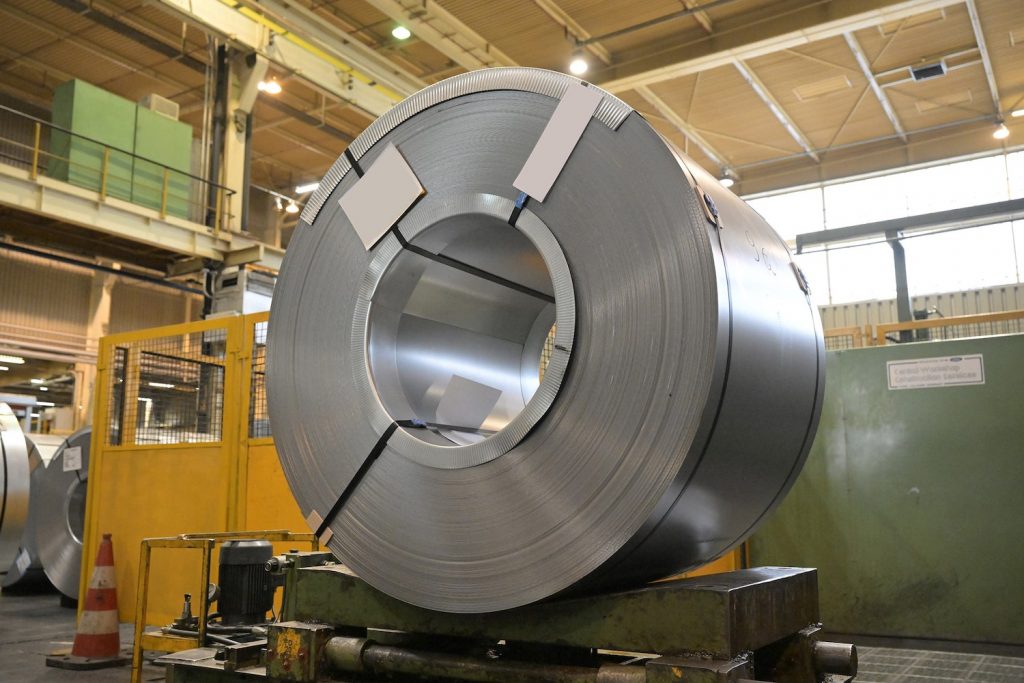 Back in February, Ford announced that it will aim to slash greenhouse gas emissions from its U.S.-based plants in half by 2030 as the latest in its long line of recent environmentally-friendly efforts. Then, in May, the automaker joined the First Movers Coalition – a global initiative to harness purchasing power and supply chains to create early markets for innovative clean energy technologies. Just last month, The Blue Oval announced that it had secured a low carbon steel supply for its future products in Europe, and now, it has expanded that low carbon material commitment even further. 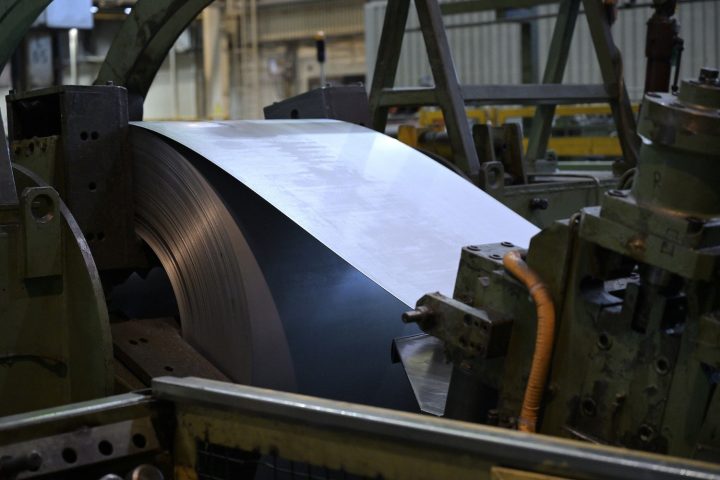 Ford is a founding member of the sector commitment on low carbon aluminum and has pledged that at least 10 percent of total primary aluminum and steel purchased per year, by volume, will be at or below a near-zero threshold of carbon intensity by 2030. As part of the announcement, the First Movers Coalition highlighted recent progress for low carbon materials supply for use in Ford vehicles.

This move comes on the heels of the automaker signing Memorandum of Understandings (MoUs) with three suppliers – Salzgitter Flachstahl GmbH, Tata Steel Nederland B.V., and ThyssenKrupp Steel Europe AG – to secure this supply of that low carbon material. With steel production representing such a large portion of the automaking process, the move will significantly improve the CO2 footprint of its supply chain.  This new low carbon steel will make its debut on an all-new, all-electric, medium-sized crossover that’s set to launch in 2023, according to Ford. 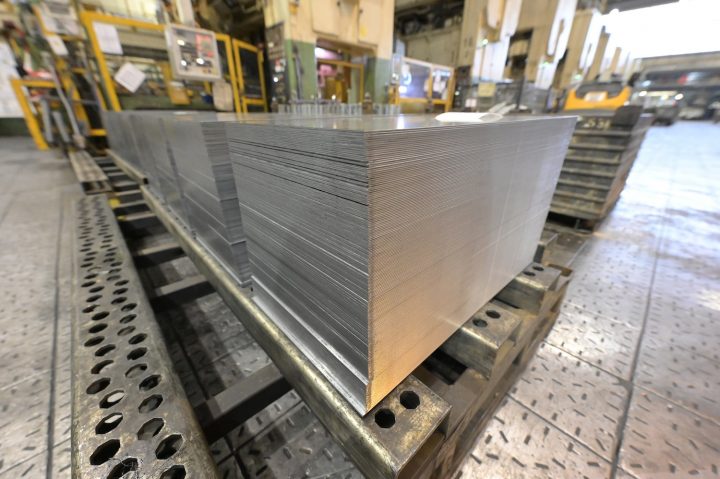 “Ford is proud to be a founding member of the First Movers Coalition aluminum sector, and is making progress towards our commitment that at least 10 percent of Ford’s primary aluminum and steel purchases will have near-zero carbon emissions by 2030,” said Cynthia Williams, Global Director of Sustainability, Homologation, and Compliance at Ford. “This is a powerful example of how Ford’s scale and proven industrial expertise can be leveraged to accelerate the shift to EVs and to help build the future of zero-carbon technologies that are good for people and the planet, and good for business.”

We’ll have more on Ford’s environmental efforts soon, so be sure and subscribe to Ford Authority for ongoing Ford news coverage.