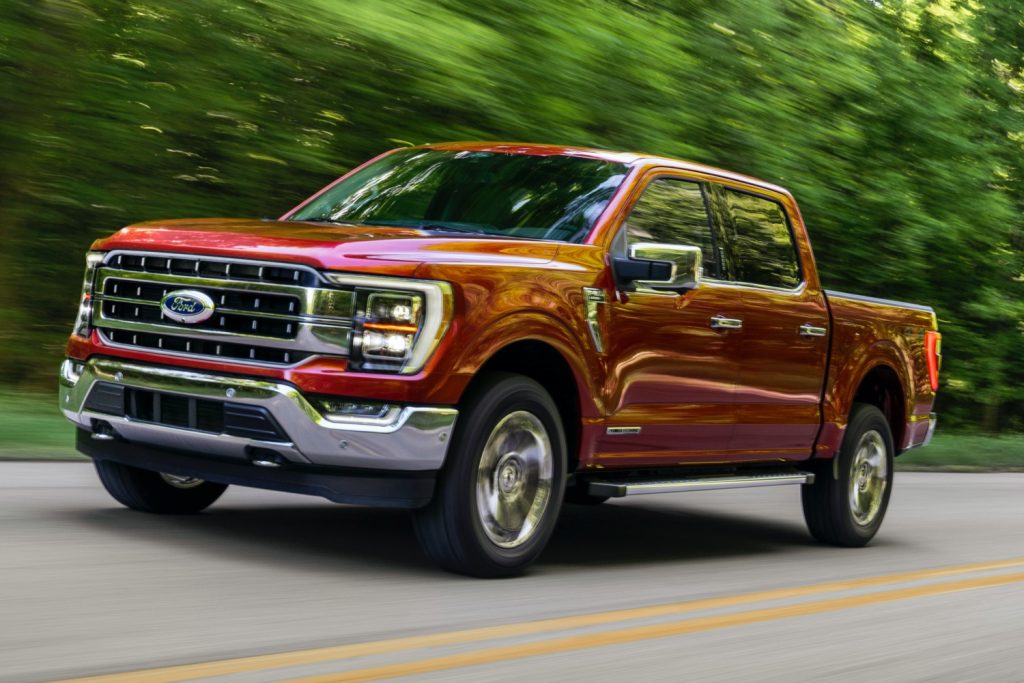 Back in the second quarter of the year, the Ford F-150 ranked as the second most considered non-luxury vehicle among shoppers in Kelley Blue Book’s Brand Watch report after it initially fell from the top spot in Q1. Making matters worse, the F-150 lost that number one ranking to its chief rival – the Chevy Silverado. However, the Q3 KBB Brand Watch report has just been released, and the Ford F-150 has once again reclaimed its long-held position as the most considered non-luxury vehicle on the market. 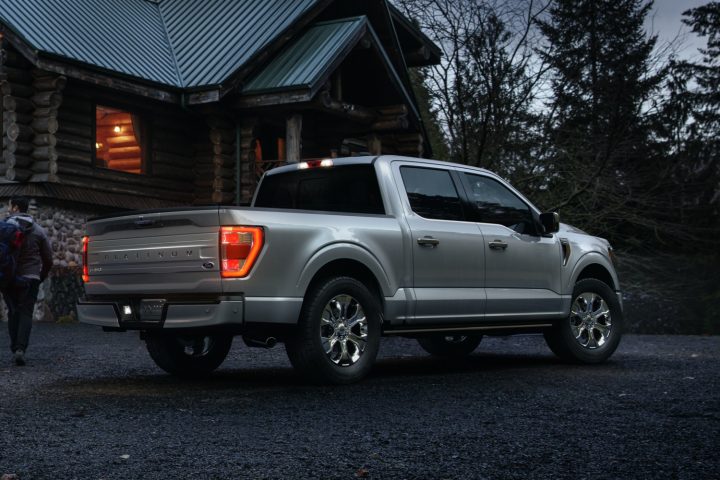 With the Ford F-150 moving back into first place, that caused the Silverado 1500 to dip back to second. The two trucks were followed by a pretty diverse lineup of vehicles, almost all from one of two automakers – the Honda Accord, Honda Civic, Honda CR-V, Toyota Camry, Toyota RAV4, Toyota Tacoma, Toyota RAV4 Hybrid, and Chevy Tahoe. Regardless, interest in pickups remains strong, as 32 percent of shoppers surveyed were in the market for a new hauler. 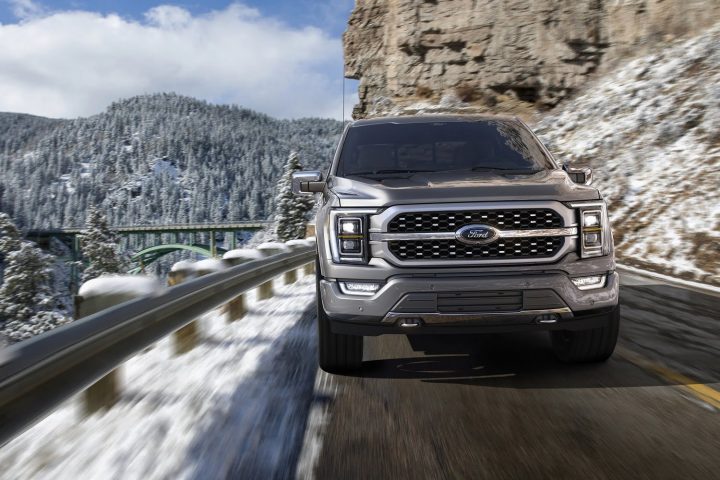 Meanwhile, Ford held onto its position as the second most considered non-luxury brand behind Toyota after briefly taking over the top spot back in Q4 of 2021. The Ford F-Series continues to see its average transaction pricing rise as a result of this high demand, which is prompting customers to seek out lower trim levels, as well as stretch out their financing/lease terms in an effort to lower monthly payments to a more affordable level.

We’ll have more on the Ford F-150 soon, so subscribe to Ford Authority for the latest Ford F-150 news and non-stop Ford news coverage.