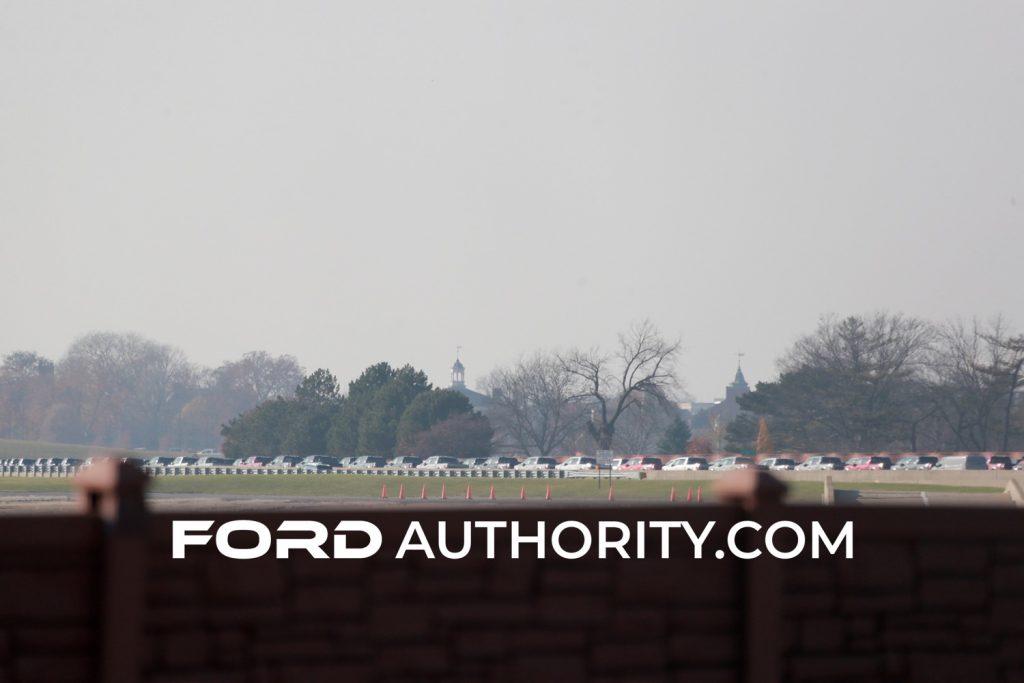 As ongoing global supply chain issues negatively impact The Blue Oval’s production, it’s not uncommon for incomplete vehicles -also known as “vehicles on wheels” – to pile up in storage lots at facilities owned by the automaker. For instance, plenty of unfinished Ford F-150 units are stashed at the Dearborn Development Center test track. These incomplete pickups started being parked there as far back as April 2021, and unfinished units of the F-150 Lightning showed up at the same place in May 2022. Now, Ford Authority spotted another group of F-150 pickups parked at the test track as they await parts prior to shipping out. 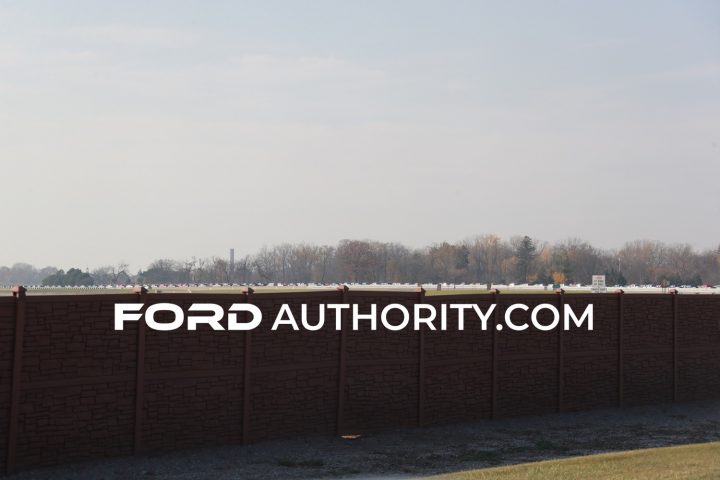 These particular Ford F-150 units appear to be gasoline-powered, and there also seems to be a Ford Transit van parked among them. Ford’s plan with these unfinished units, along with the other “vehicles on wheels” as a whole, is to begin fitting them with the pieces they are missing as they become available, and begin shipping them to dealerships in the fourth quarter of 2022.

Interestingly, many of these vehicles could be awaiting something as simple as a Blue Oval badge. The badges are supplied by a third party, and many examples of the Ford F-150 and other vehicles have been left bare-chested as said third party experiences supply difficulties. Unfortunately, FoMoCo CEO, Jim Farley, recently stated that he fully expects supplier issues to remain in play for the foreseeable future. 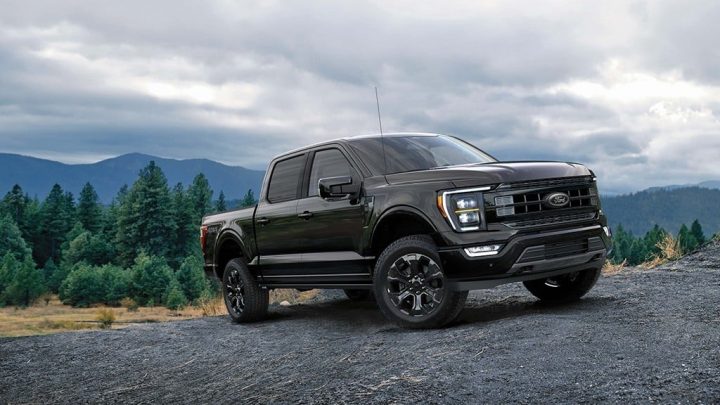 “I mean, bottom line is we think it’s going to happen continuing in the foreseeable future,” Farley said. “I think we’re very good at dealing with these now. We’re gotten better and better, more efficient in helping our suppliers find labor, whatever it takes.”

Despite these supplier issues and “vehicles-on-wheels” situation, The Blue Oval is continuing its quest to fix its quality issues, according to Farley, who recently said that “quality is my number one objective so we’re not going to release anything until it’s right.”

Want the latest on all things Blue Oval? Then be sure to subscribe to Ford Authority for the latest Ford F-150 news, F-Series news and complete Ford news coverage.