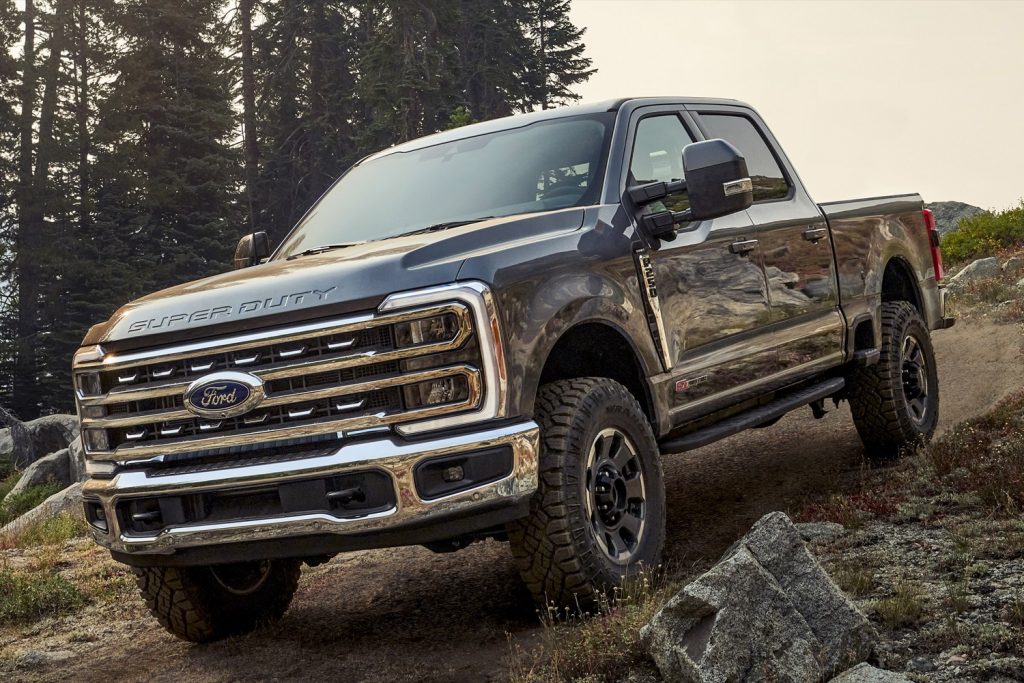 The Ford F-150 Raptor was a smash hit from the day it launched, helping to spawn what is now a burgeoning off-road-crazed market. If one thing has become abundantly clear from the F-150 Raptor, Ford Ranger Raptor, and Ford Bronco Raptor, it’s that whatever gets the Raptor treatment is highly desirable and becomes an instant success. However, one product that hasn’t yet received the Raptor treatment is the Ford Super Duty. Thus, Ford Authority caught up with Super Duty engineering manager, Aaron Bresky, to see if there is a philosophical reason why a Super Duty Raptor doesn’t yet exist, or if there’s something else preventing it from happening. 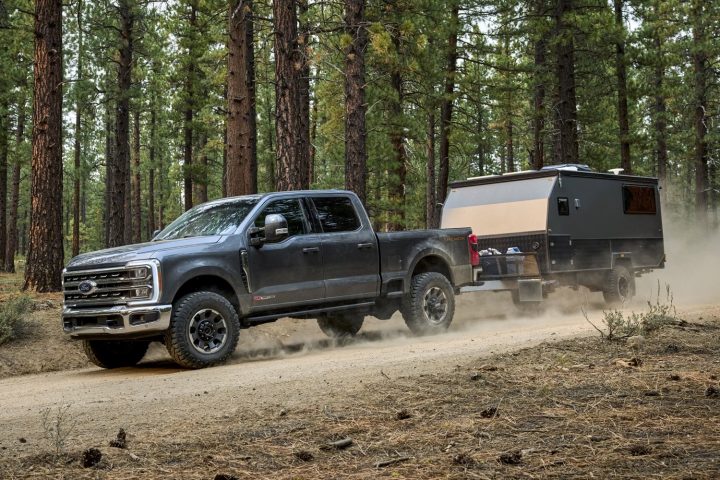 “There’s nothing limiting this as far as I’m concerned, and we’re always listening to our customers,” Bresky told Ford Authority Executive Editor, Alex Luft, in a recent interview. “If customers are saying ‘we like the Tremor but where is the Super Duty Raptor?’ we listen to our customers.”

Currently, the Tremor is the most off-road capable version of the Super Duty, though that same name also adorns more rugged versions of the Ford Maverick, Ranger, and F-150 – the latter two of which slot in beneath the Raptor in their respective lineups. As for the all-new 2023 Super Duty Tremor, it comes equipped with goodies such as a front-end lift, unique 18-inch wheels, 35-inch Goodyear tires, a uniquely-tuned suspension, a Dana front axle with a limited-slip differential and axle vent tubes, Trail Turn Assist, and selectable drive modes including Rock Crawl. 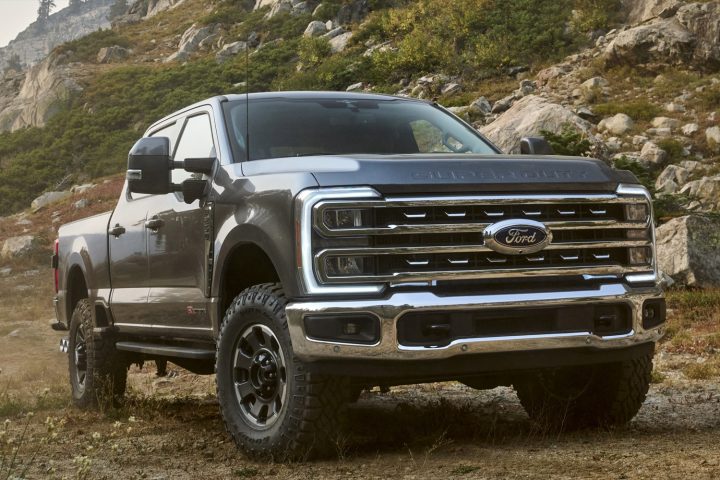 The trick to creating a successful Super Duty Raptor, however, is ensuring that its suspension is able to facilitate the towing and hauling of heavy loads while also being incredibly capable off the pavement. Ford would have to find the perfect balance between the two, given the fact that the Super Duty is made to haul and tow, and it’s unlikely shoppers would be willing to sacrifice that for enhanced off-road capability. 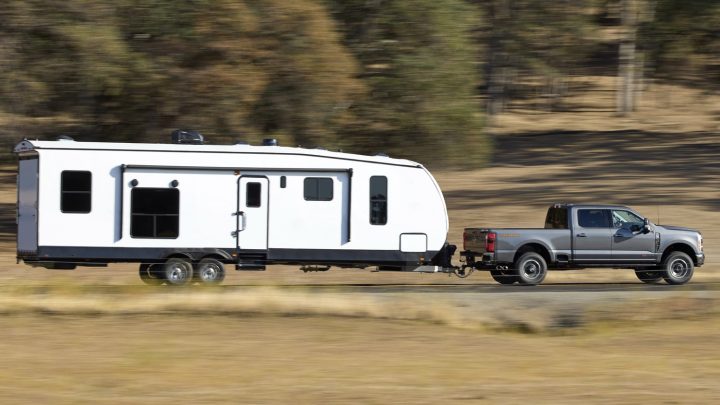 To us, a Super Duty Raptor still makes a ton of sense, given how successful every other Raptor model has been thus far. However, we’re curious to hear what our readers think, so be sure and vote in the poll below!