Ford Motor Company sales fell 10 percent to 158,327 units during October 2022 in the United States. Sales decreased at both FMC brands, Ford and Lincoln.

“Ford continues to see strong demand for its vehicles, with orders for ’23MY vehicles up 134 percent over this time last year,” said Vice President, Ford Sales U.S. and Canada, Andrew Frick. “The all-new Super Duty saw a record 52,000 orders in just five days. The F-Series continued as America’s No. 1 truck, expanding its lead over our second-place competitor to more than 100,000 trucks this year. We doubled our electric vehicle sales. F-150 Lightning had its best monthly sales performance since launch,” he added. 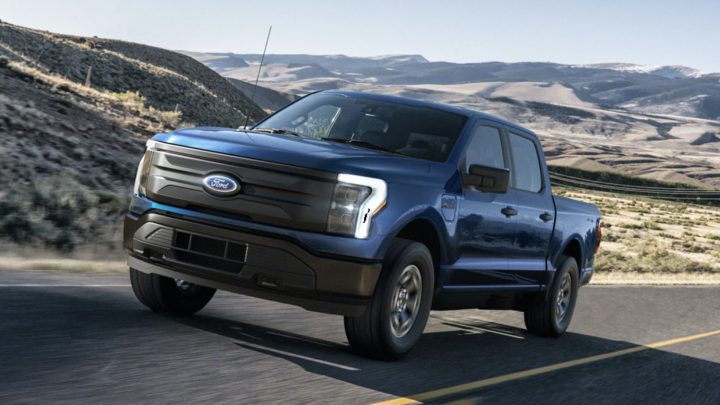