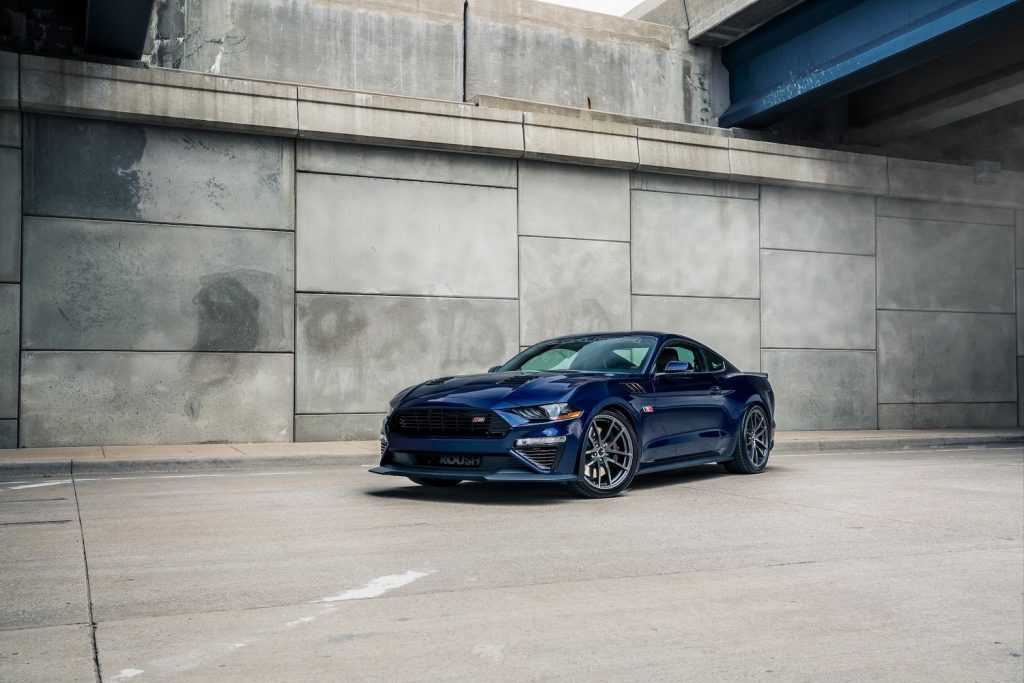 The venerable Ford Mustang doesn’t lack for factory or aftermarket support when it comes to parts and accessories, with some recent additions including a rear adjustable ride height system and an updated MagneRide controller, both from Steeda. Now, we have yet another new offering to add to that ever-growing list – the Roush MagneRide suspension kit for 2018-2022 Ford Mustang models, which is designed to improve the pony car’s stance and handling prowess. 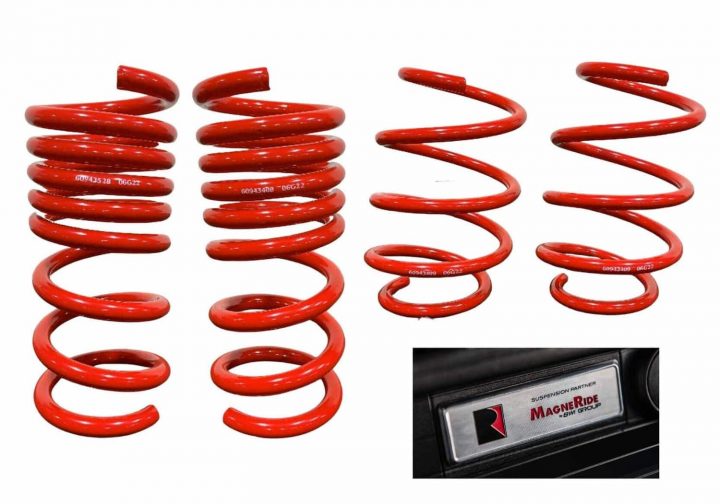 The new Roush Ford Mustang MagneRide suspension kit comes with both front and rear lowering springs, which are rated at 135 pounds-per-inch up front and 570 pounds per inch in the rear for models equipped with the Ford 2.3L I-4 EcoBoost engine and 230 pounds/570 pounds in the front and rear, respectively, for pony cars with the Ford 5.0L V8 Coyote powerplant. Also included in the kit are a MagneRide calibration card and badging. 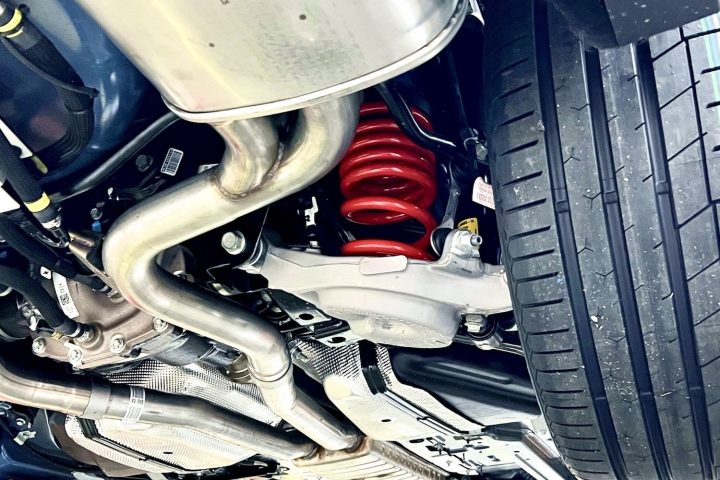 This particular kit lowers the Mustang’s ride height by a total of 30 millimeters at both ends, and also reportedly improves the car’s handling performance without sacrificing ride quality or reliability. The calibration that’s included with the kit was designed specifically to work with the updated springs, and the dampers were tuned in each drive mode using a variety of setups including a stock Mustang, a lowered example, and a fully-equipped Roush version. 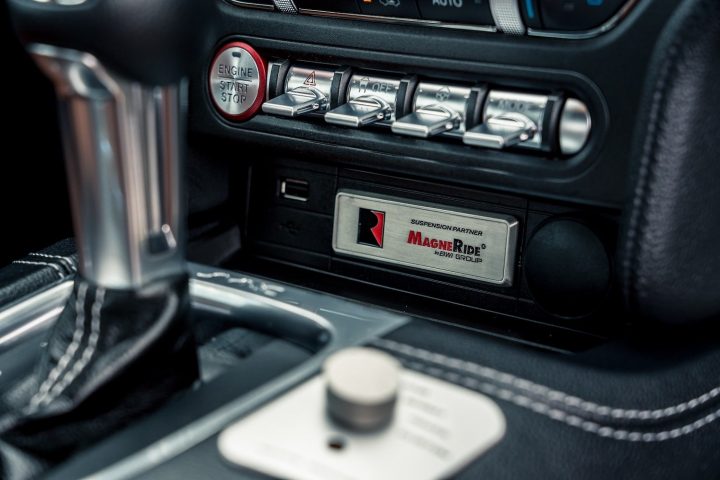 After spending years developing this particular kit and crunching the data, Roush is now offering it to the public for a retail price of $649.99. Installation isn’t terribly difficult, according to the tuner, but those that don’t have experience changing out springs or the tools required to do so can also opt for professional installation, which will tack a bit more onto that price.