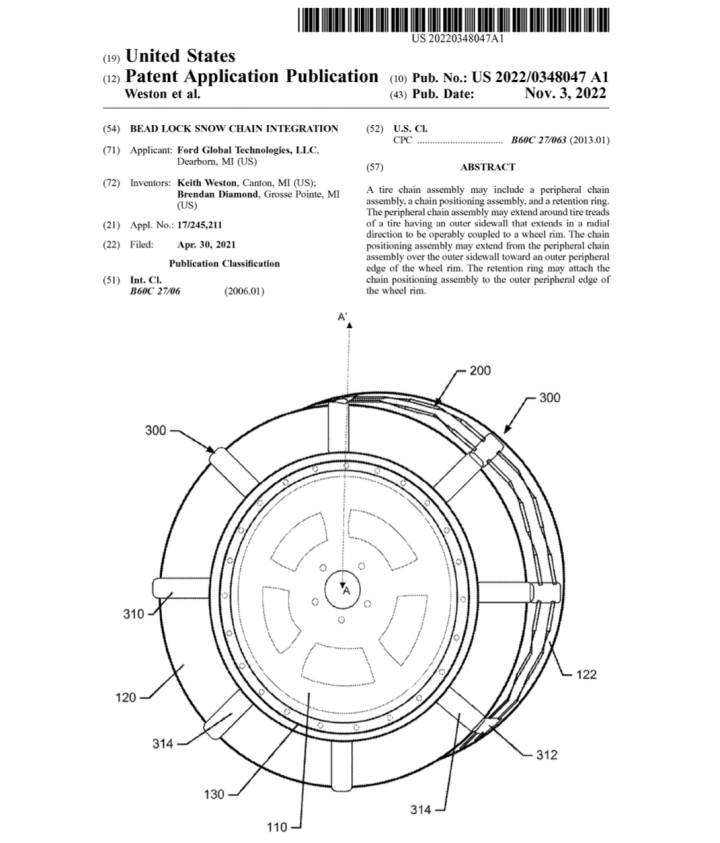 Ford has filed a handful of tire-related patents in recent months, including one for an adaptive tire pressure system, a tire tread depth detection system, and a tire pressure loss detection and alert system. Now this new Ford patent continues that trend by introducing an idea for bead lock snow chain integration, which combines two very different ideas into one singular application. 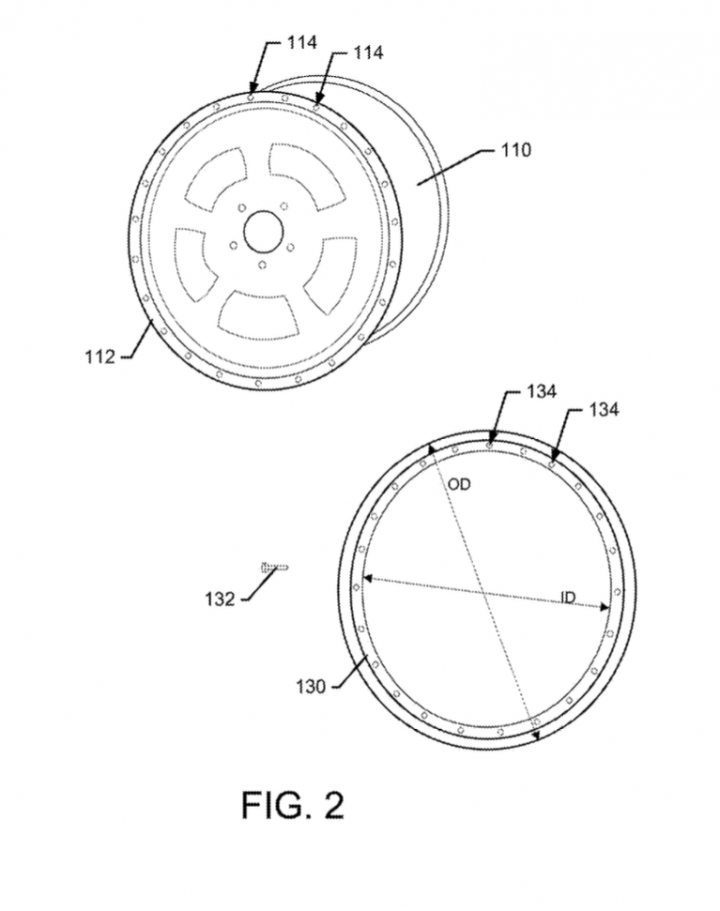 Bead lock wheels have become popular in recent years for off-road applications, as they give owners the ability to “lock” their wheels to their tires, which prevents the bead of the wheel from separating from the tire when it’s aired down. At the same time, snow chains have long been popular for those that live in colder climates that routinely get large amounts of snow, as they help tremendously with traction in those slipper conditions.

Thus, this new Ford patent is centered around an idea for enabling a bead lock ring to retain snow chains to a wheel. As Ford points out in the patent, traditional snow chain designs make them difficult or impossible to use with vehicles that roll on large tires, and that’s precisely what this system aims to fix. It’s also an alternative to pricey chains that don’t utilize the inner side of the tire, which can also be bulky and unattractive to some. 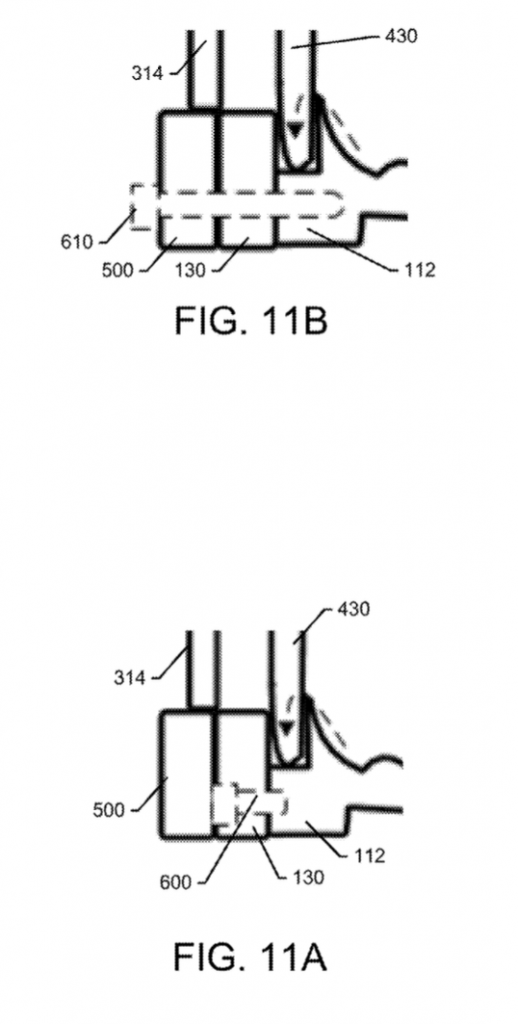 Since many new off-road-focused vehicles are sold with large tires and bead lock wheels, this idea makes quite a bit of sense for those that live in very snowy climates, and as such, it could very well come to fruition at some point in the future.