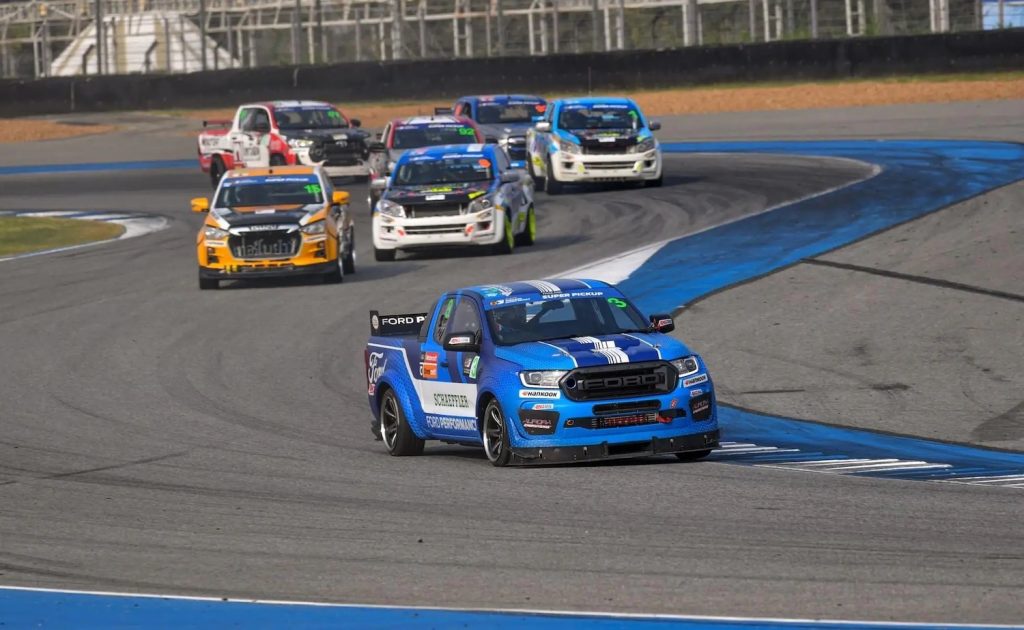 As Ford Authority reported back in June, the Ford Thailand Racing team recently received a bit of an overhaul complete with a new stable of Ford Ranger and Ford Mustang racers designed to dominate the track. Just a few months later, those efforts have already paid off big time, as the Ford Thailand Racing team just secured a pair of wins at the Thailand Super Series 2022 at the Chang International Circuit in Buriram. 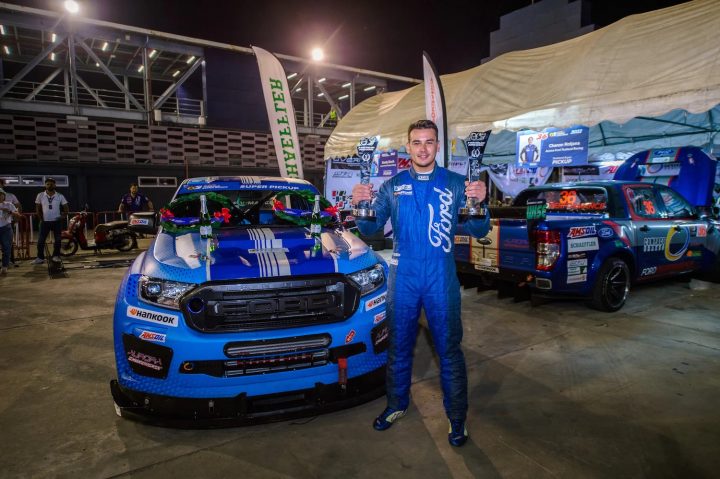 With driver Sandy Stuvik behind the wheel of the new Ford Ranger racer, FTR was able to win both races in the Thailand Super Pickup series. Stuvik – who has been a part of the team since its inception three years ago – earned a first place finish in the #3 pickup in both Class A and an overall win in round five, retaining his pole position all the way through to the finish line. 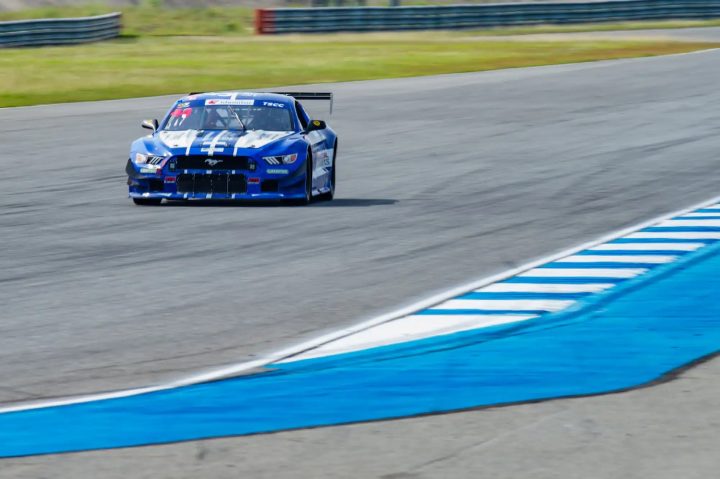 In round six, the grid was reversed, which meant that Stuvik started out in fifth place. However, within the very first lap, he had already taken the lead, and wound up putting a nine second gap on the second-place racer by the time that round was over, setting a new personal best lap time in the process. 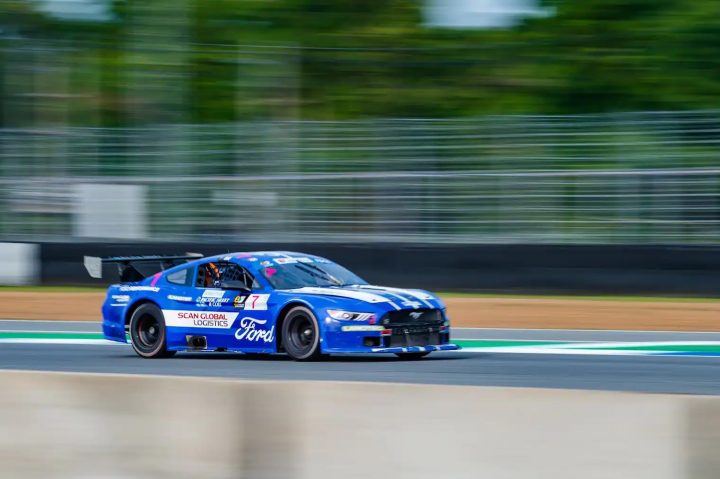 Meanwhile, Craig Corliss and Steve Owen from the Lanotech Hell Racing Team competed in the GTC category at the same event behind the wheel of their racing Ford Mustang, and wound up taking home four trophies for fourth and fifth-place finishes in round five, as well as third and fourth in round six. 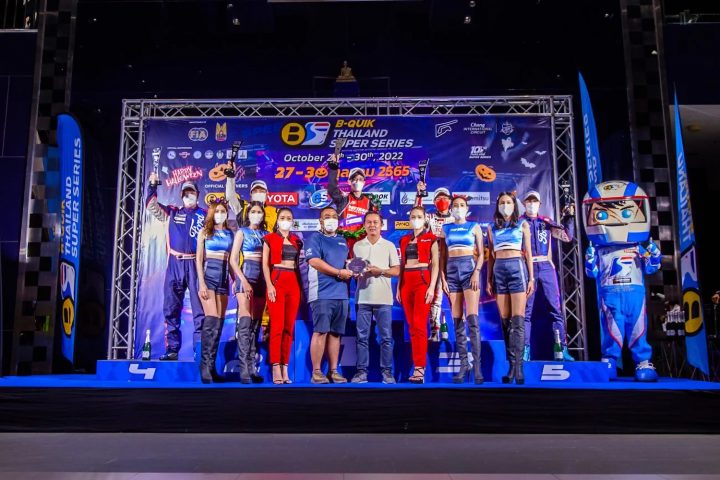 “This weekend’s race results clearly reflected FTR’s determination and efforts,” said said Wichit Wongwatthanakan, Managing Director of Ford Thailand. “We are truly proud to see our team showcase the capability of Ford Performance DNA race cars to Thai motorsport fans and consequently bring back the first wins for the Ford Ranger and strengthened the leading positions of the Ford Mustang in the race. This achievement will inspire fellow Ford employees to consistently polish their skills and invest their capabilities in delivering excellent products to Ford customers.”

We’ll have more motorsports news from around the world to share soon, so be sure to subscribe to Ford Authority for more Ford Mustang news, Ford Ranger news, Ford racing news, and continuous Ford news coverage.