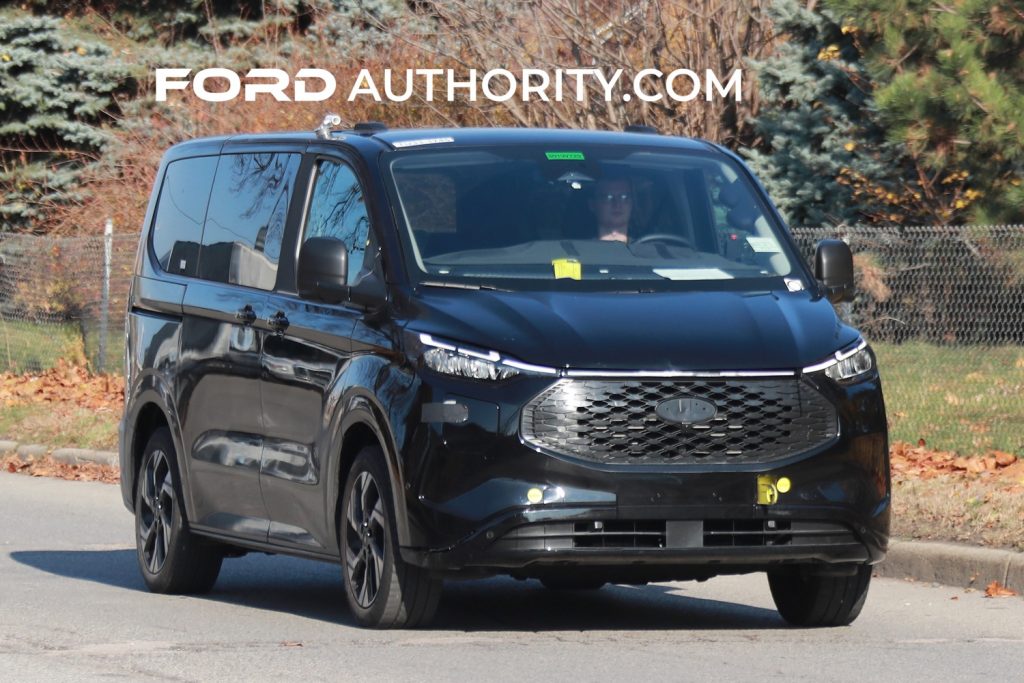 Back in August, Ford Authority spotted a next-generation Ford Transit Custom prototype testing in the U.S. for the very first time, though it was clad in heavy camo, making it difficult to distinguish any potential styling updates. However, this new Ford Transit Custom prototype that Ford Authority has spotted testing – once again in the U.S. – is largely uncovered, giving us a good real-world look at what we can expect from the brand new, next-gen van. 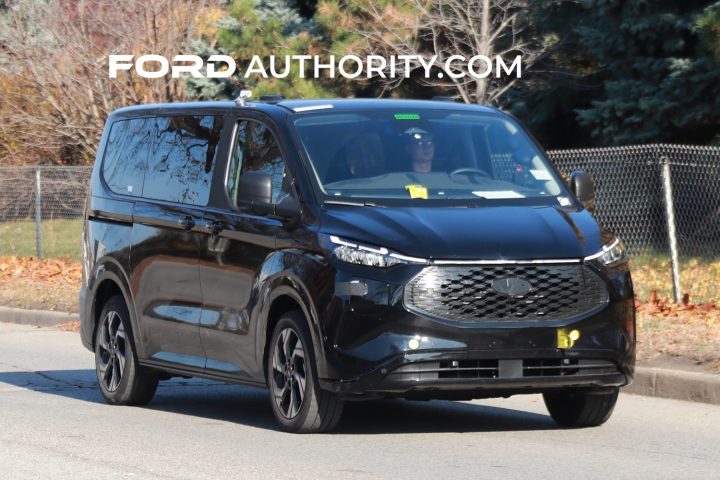 Up front, we get a good look at the slim headlights present on the next-gen Ford Transit Custom, as well as its new, large, oval-shaped grille design. Those headlights are connected by a light bar, while in this particular case, the van’s Blue Oval badge is missing. In general, the front end design is very similar to the all-electric E-Transit Custom, which was revealed back in May. Moving down the side, the new Ford Transit Custom wears a new wheel design, but is otherwise devoid of any brightwork or other frills. The van retains its boxy design, which in this case is totally blacked-out in virtually every sense. Meanwhile, in the rear, we can see slim, vertically-mounted taillights, which complete the newly overhauled look. However, as was the case up front, there are no additional badges anywhere on this prototype. In Europe, customers will be able to choose between a variety of powertrains for the ICE-powered Transit Custom, including a plug-in hybrid consisting of the 2.5L Atkinson cycle gas engine with an 11.8 kWh battery to deliver an electric-only driving range of up to 57 kilometers (35 miles), as well as diesel variants with a choice of four power outputs. 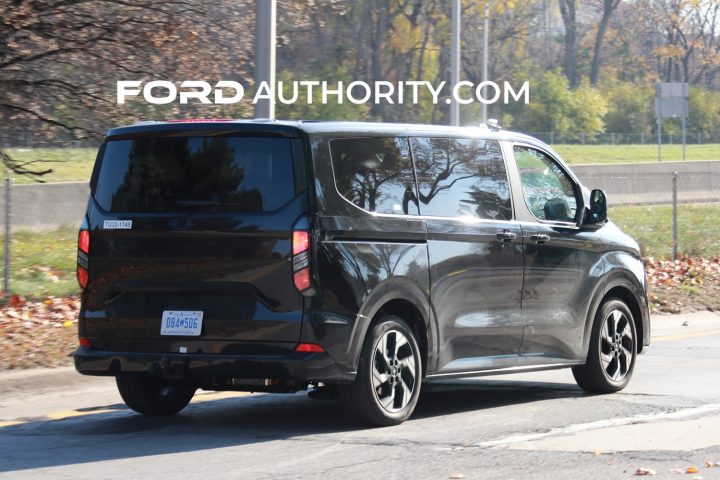 Riding on an all new architecture that gives it a lower cargo floor height and space for an independent rear suspension, the next-gen European Transit Custom will be offered in two different lengths and two different roof heights, panel van, double-cab-in-van, kombi, and L-shaped bulkhead body styles, and Base, Trend, Limited, Active, Trail, and Sport trims. In terms of tech, the new Transit Custom comes equipped with a standard 5G modem, a 13-inch SYNC 4 touchscreen, and the full suite of Ford Pro software, connected vehicle services, and charging solutions. The next-gen van will be built at the Ford Otosan Assembly plant in Turkey, with diesel deliveries set to begin in mid-2023, while additional variants will be available later in the year. 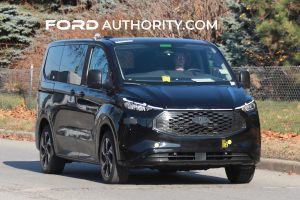 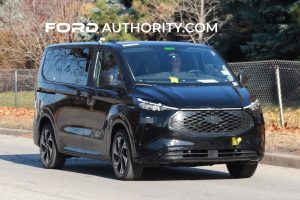 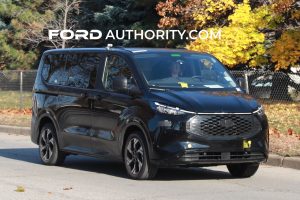 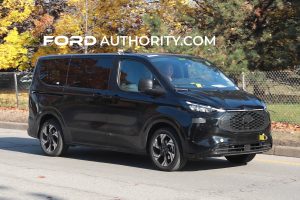 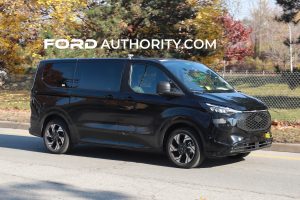 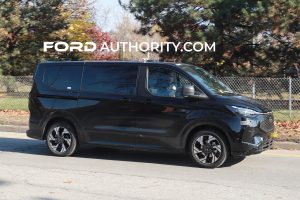 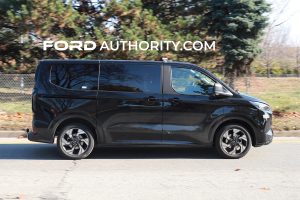 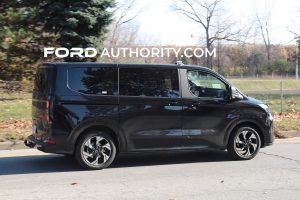 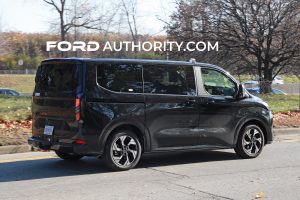 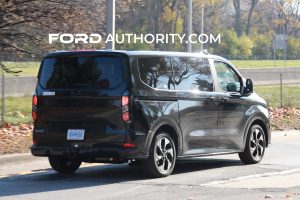