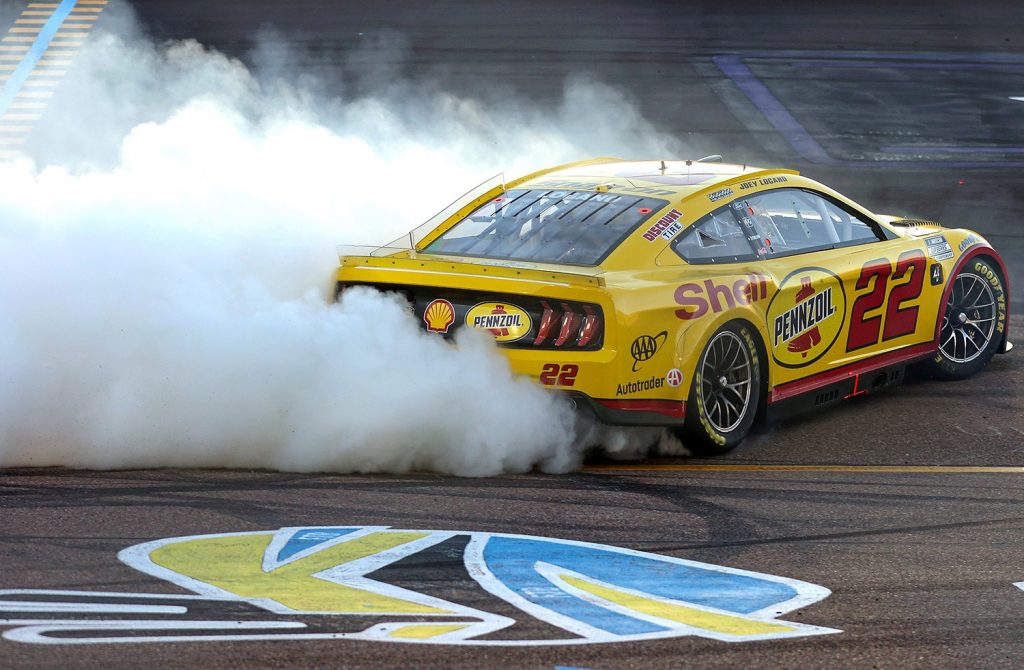 Joey Logano made a two-time champion out of the No. 22 Nascar Ford Mustang on Sunday, November 6th, 2022, holding off his fellow Playoffs contenders to take home the victory.

Logano poled the No. 22 Mustang during Saturday’s qualifying session at Phoenix Raceway, proving that his machine was the one to beat heading into the final race of the 2022 season. He went on to lead 187 laps, despite being challenged by his Penske Racing teammate, Ryan Blaney in the No. 12 Mustang. In fact, the margin of victory was just .301 seconds at the line.

“We did it!” Logano said after the race. “We’re champions again – yes! Oh, my God, I’m so excited. Thank you to everybody, my team. You guys are amazing. Gave me a good race car, good pit stop there at the end, got us up in front. Boy, that was just intense there at the end. It’s all about championships. That’s what it’s all about, and we worked so hard the last couple weeks trying to put ourselves in position.” 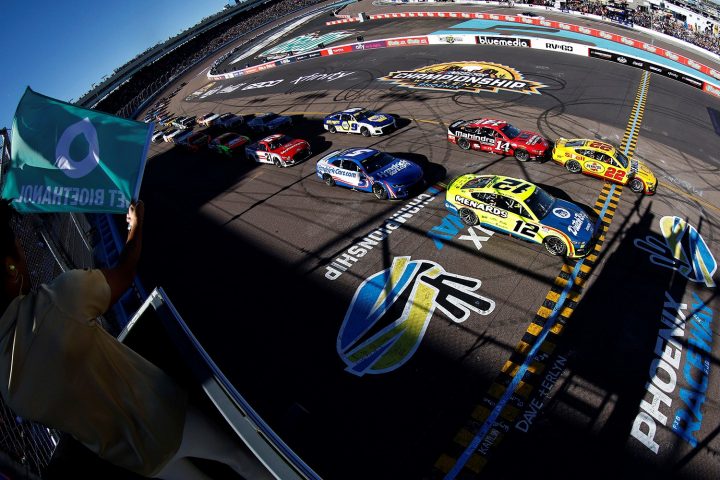 Logano’s championship victory makes him the first active Nascar Ford driver to hold two championships since David Pearson did the same in 1968 and 1969.

The only other Playoffs driver who had something for Logano’s No. 22 Mustang at the end was the No. 1 Chevy Camaro ZL1 driven by Ross Chastain, who ran consistently faster lap times heading to the checkered flag. However, Chastain’s No. 1 Camaro didn’t have enough time to seal the deal. 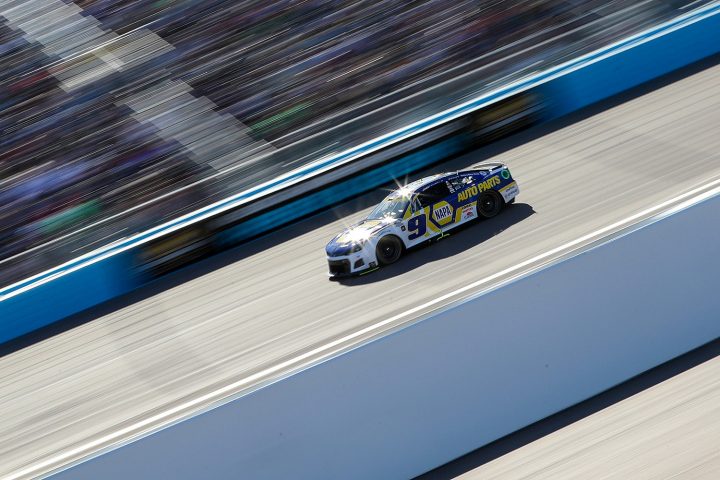 Chase Elliott’s No. 9 Camaro finished two laps down after contact with Chastain’s No. 1 Camaro mid-race, eliminating his chances of securing a second championship. Meanwhile, Christopher Bell’s No. 20 Toyota TRD Camry suffered a bad pit stop and wasn’t able to make up ground despite challenging Logano’s No. 22 Mustang for several laps.

Additionally, the No. 6 Mustang of Brad Keselowski caught fire in the latter stage of the race after rubber buildup from the tires caused his race car to burn. He exited safely, but it appeared eerily similar to the incident that struck the No. 4 Nascar Ford of Kevin Harvick at Darlington in September.