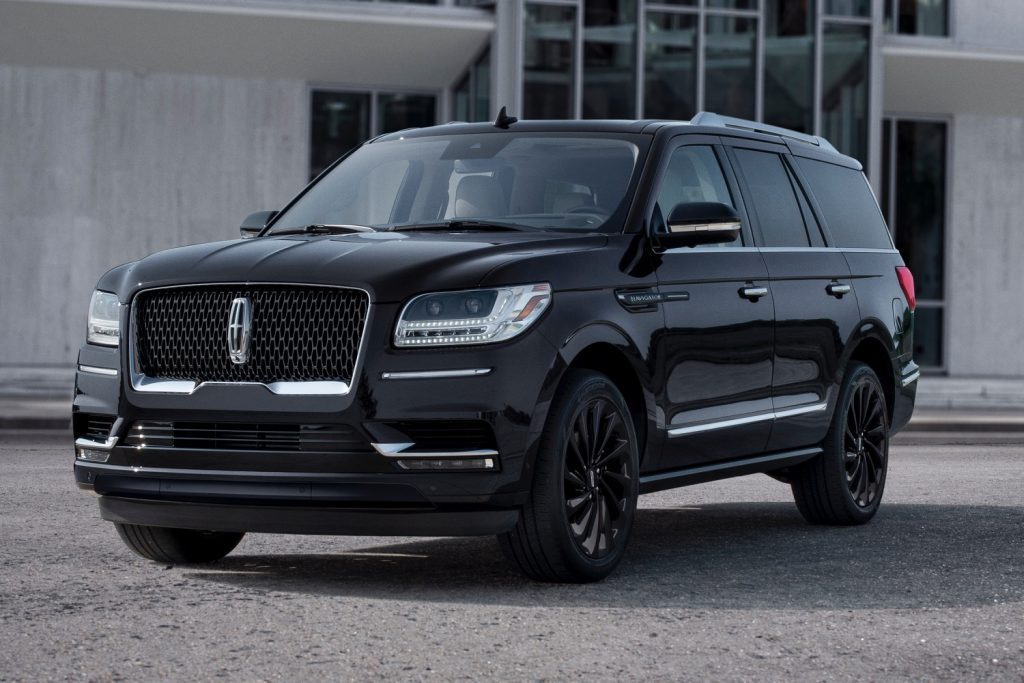 The Lincoln Navigator has long held a reputation for being one of the more satisfying luxury SUVs to own, but that sort of luxury typically comes at a price. In fact, as Ford Authority reported back in December, the Navigator made iSeeCars’ list of the top 10 used vehicles with the greatest price increases, though this past May, the long-wheelbase Navigator L also landed on the list of the top 15 new vehicles that are more expensive than their used counterparts. Now, new data from iSeeCars has revealed that the Lincoln Navigator is among the top vehicles with the highest depreciation, signaling that the tide is turning for the brand’s flagship model. 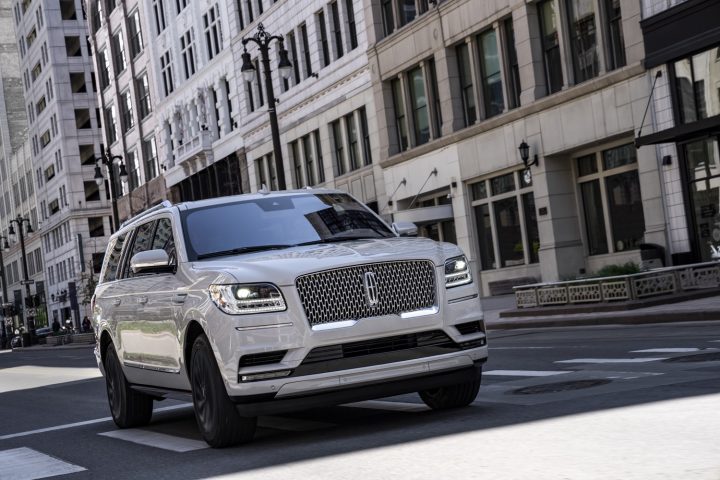 The Lincoln Navigator ranked seventh on this particular list after depreciating 51.9 percent over the past five years on average, with a difference of $41,426 compared to the average MSRP of that model. The Navigator is joined by a number of other luxury vehicles in that regard, including the BMW 7-Series, Maserati Ghibli, Jaguar XF, Infiniti QX80, Cadillac Escalade ESV, Mercedes-Benz S-Class, and Audi A6.

For comparison’s sake, iSeeCars analyzed over three million three-year-old and five-year-old used cars sold in 2022 and found that compared to 2021, the average vehicle experienced a 17.0 percent decrease in depreciation. Meanwhile, the top 10 vehicles that depreciated the most over the past five years averaged a 33.3 percent loss in value on average, which equates to $14,049.