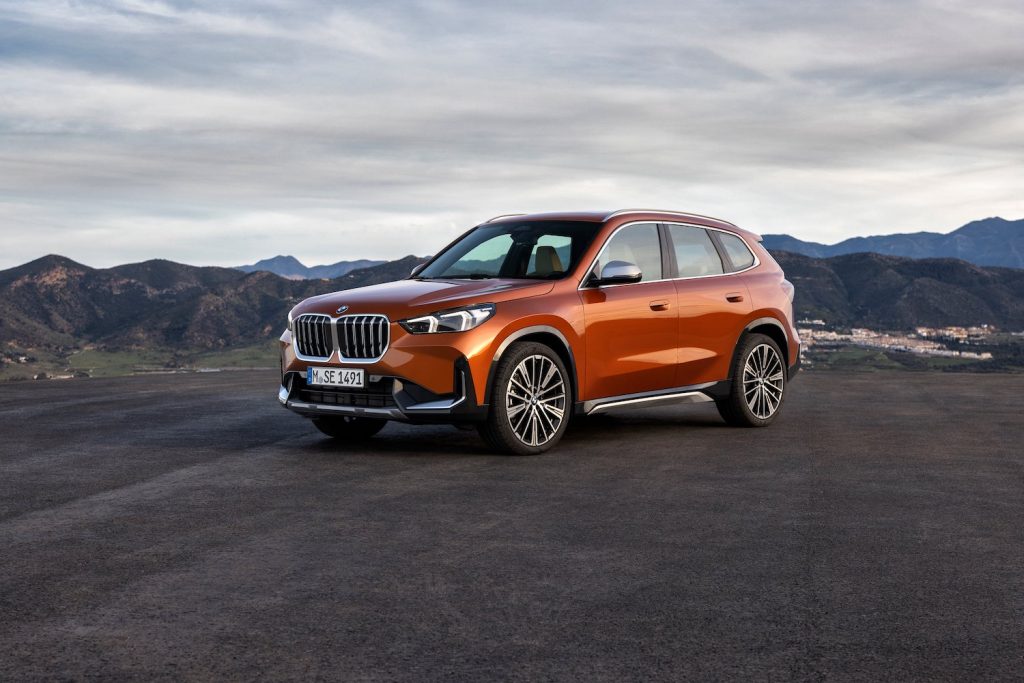 Lincoln is in the midst of a major transformation, one that began a few years ago when Ford Motor Company decided to give the luxury brand its own, standalone dealerships. That move turned out to be a successful one, but Lincoln is set to launch a number of all-electric models in the coming years, and dealers will be required to invest big money to obtain EV certification if they wish to sell those vehicles. Those changes seemingly won’t include direct sales to consumers – a model that Tesla has followed since its inception – even though Ford CEO Jim Farley has pushed for it. Now, however, one of Lincoln’s chief rivals – BMW – will be switching to a direct sales model in 2026, according to Reuters. 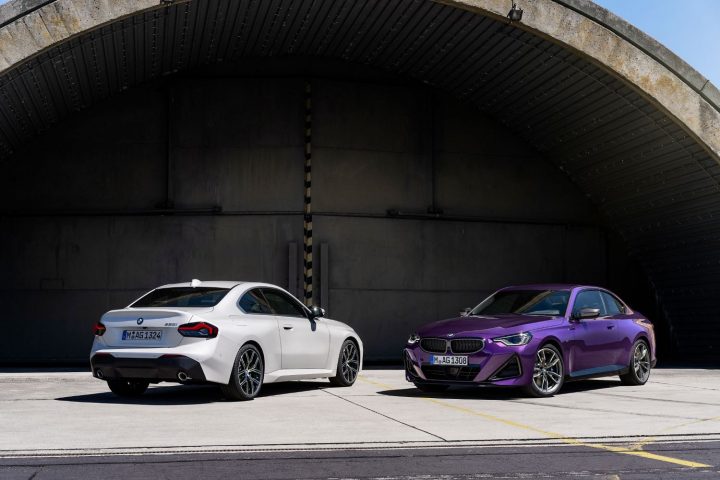 “We want to give customers the opportunity to order directly from us,” BMW finance chief Nicolas Peter said in a recent interview. Peter noted that customers will be able to order a vehicle straight from the automaker without any involvement from a dealer, a move that is slated to take effect in 2026. Peter also said that BMW is in “constructive talks” with its dealership network in regards to this move.

It’s unclear what this means for BMW dealers moving forward, but this move is likely being made in direct response to increased competition from Tesla. As Ford Authority reported last month, S&P Global’s most recent Top 10 Industry Trends report discovered that seven percent of BMW owners defected to Tesla year-to-date through July, the sixth most of any automaker. 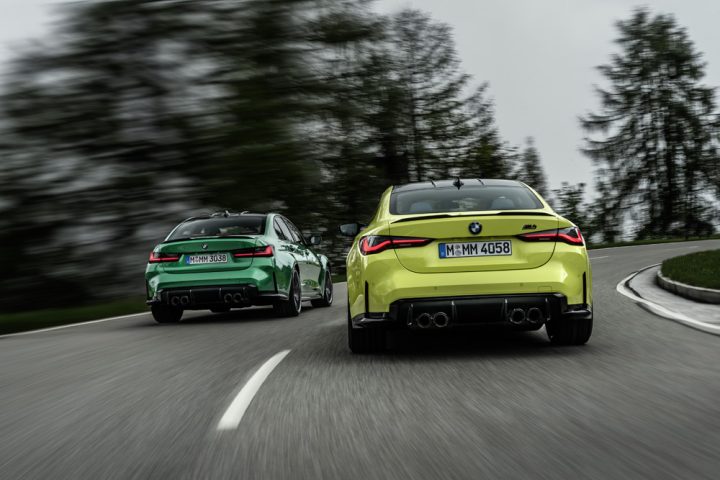 While Jim Farley previously stated that he sees Tesla as a “major threat” to FoMoCo’s business, the same cannot be said of Lincoln owners, as less than two percent defected to the EV brand in the first one-half-plus of the year.

We’ll have more on everything Ford and Lincoln’s competition is up to soon, so be sure and subscribe to Ford Authority for more Lincoln news and ongoing Ford news coverage.

Ford F-150 Buyers Are Switching From Lariat To XLT