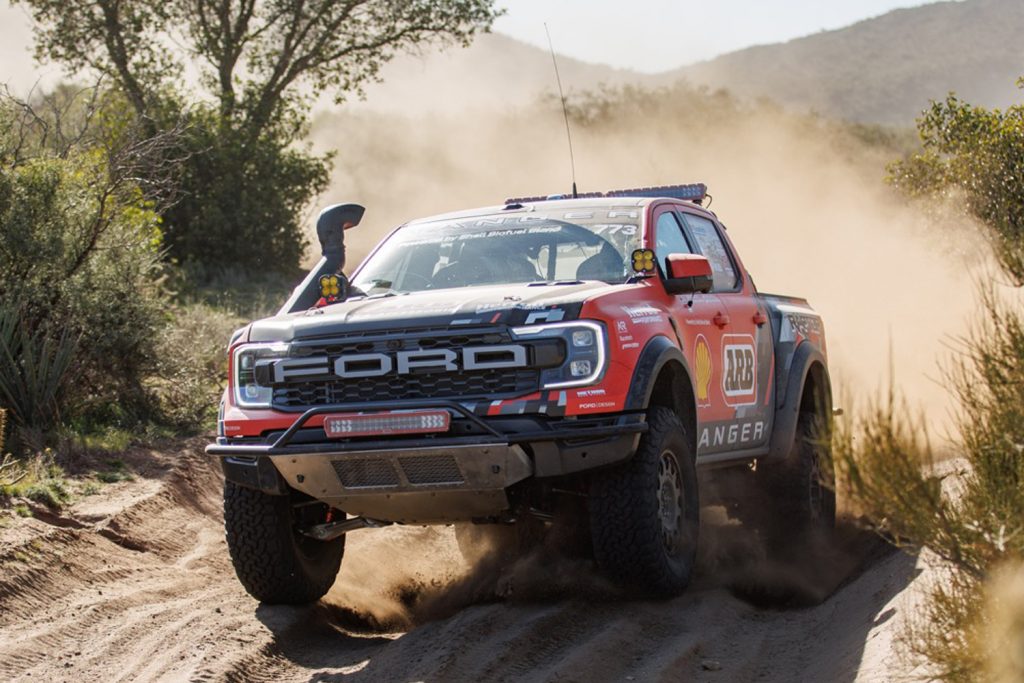 As Ford Authority reported earlier this month, the all-new, next-generation Ford Ranger Raptor made its debut at the 2022 Baja 1000 off-road race as production of its road-going brethren is underway in certain parts of the world. Developed in partnership with Kelly Racing from Australia and U.S.-based Lovell Racing, the racing Ford Ranger Raptor enjoyed a successful debut as well, earning a first-place finish in the stock class at the iconic annual event. 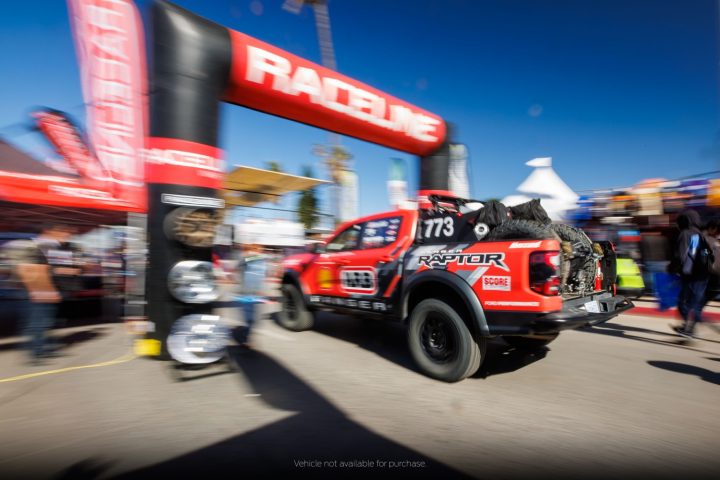 Powered by a low-carbon biofuel from Shell, the Ford Ranger Raptor that conquered Baja is largely stock, save for its mandatory safety equipment, yet managed to finish the race with no major incidents or repairs needed. In fact, it crossed the finish line (ahead of its competition) in such good shape that the Ford Performance team decided to drive the pickup back to its base in in Riverside, California, at the event’s conclusion, paying tribute to the 2017 Ford F-150 Raptor that accomplished the same feat a few years ago. 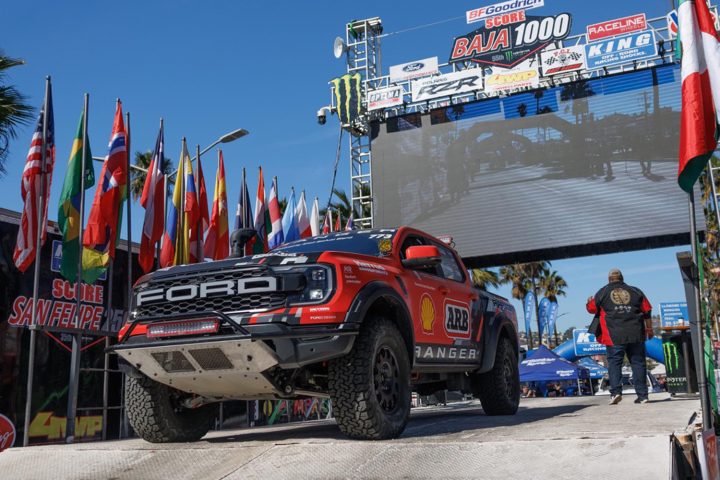 It took a rather large team to pull off this feat, however, including Baja legend Curt Leduc, who managed the operation, as well as a bevy of driver combinations consisting of Brad and Byam Lovell of Lovell Racing, Jason Hutter and Paul Blangstead from Fire Guys Racing, Loren Healy and Eric Davis of Fun-Haver Off-Road, and ARB’s Andy and Danny Brown.

“This is the Baja 1000, one of the toughest off-road races in the world,” said Mark Rushbrook, Global Director, Ford Performance Motorsports. “It’s a key providing ground for Ford Performance for our vehicles to earn the badge of Raptor. This effort has been a global effort for Ford Performance from the beginning, with Ford Australia having done the design and initial development sign off, then shipping it to the states and working with all of our partners to pool all available resources for this common goal. It takes a great truck and it takes great people. We’ve proved that we have both of those on a global level.”