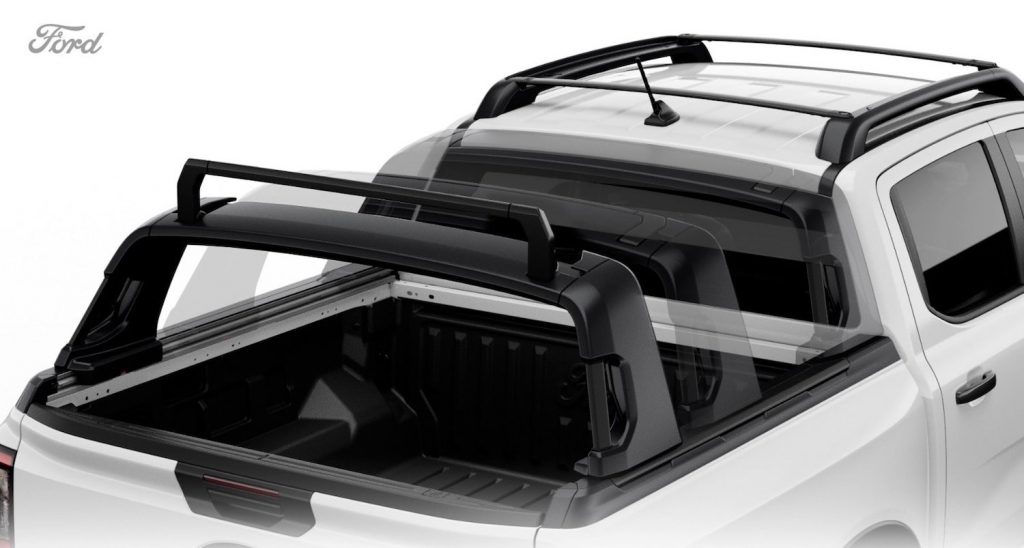 Production of the all-new, next-generation Ford Ranger is in full swing after the very first units began rolling off the line at the Ford Thailand Manufacturing plant earlier this year. Since then, next-gen Ranger production has begun at the Silverton Assembly plant in South Africa, with FoMoCo also working to ramp up its capacity amid high demand for the new model. Ranger production will soon begin at the Pacheo Assembly plant and Michigan Assembly plant as well, with the all-new pickup launching in North America in 2023 for the 2024 model year. The Blue Oval previously promised that a bevy of new parts and accessories for the next-generation Ford Ranger will be available, and that list now includes the recently-revealed flexible rack system for the mid-size hauler, which will launch for select models in 2023 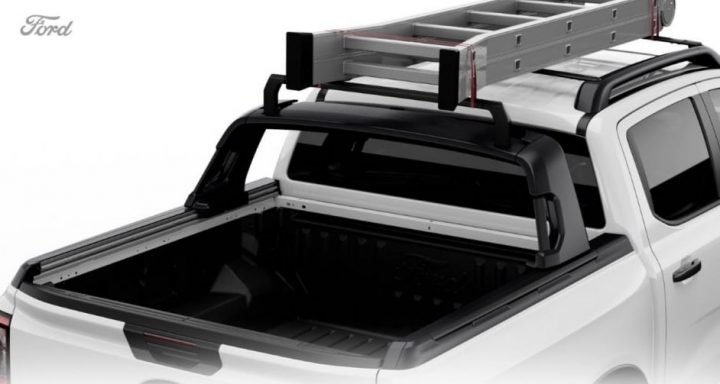 The new flexible rack system – which consists of a sliding load rack and folding roof rack – is designed to make the act of hauling longer items such as surfboards, bicycles, ladders, and various other large goods quite a bit easier. Owners that install the rack system can load it with pretty much anything that spans the length of the roof and bed, which makes it quite handy as well.

Developed in partnership between Ford Australia Special Vehicle Engineers and JAC Products, the new Ranger flexible rack system utilizes a C-shaped channel mounted to the top of the load box sidewalls that can be locked in five different positions, while a pop-up crossbar increases the height of the loading platform. The crossbars can also be adjusted in two different positions and then stowed away within the roof rails when they’re not being used. In total, the system is rated to carry up to 250 kilograms of static load (551 pounds) or 80 kilograms (176 pounds) of dynamic load. 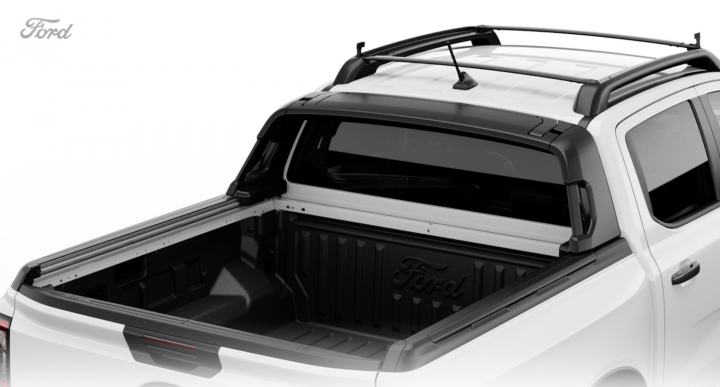 “We learned from our customers that they would load things like canoes into the load box and then lean them up against the sports hoop before tying them down. This was awkward and meant the load box couldn’t really be used for storing anything else a customer might want to take with them,” said Danny Trentin, application specialist, Ford Ranger. “We also learned of their frustrations when it came to carrying items of longer lengths. With an 80-kilogram dynamic load limit, the flexible rack system eliminates those frustrations.”

We’ll have more on the next-generation Ford Ranger soon, so subscribe to Ford Authority for the latest Ford Ranger news and continuous Ford news coverage.