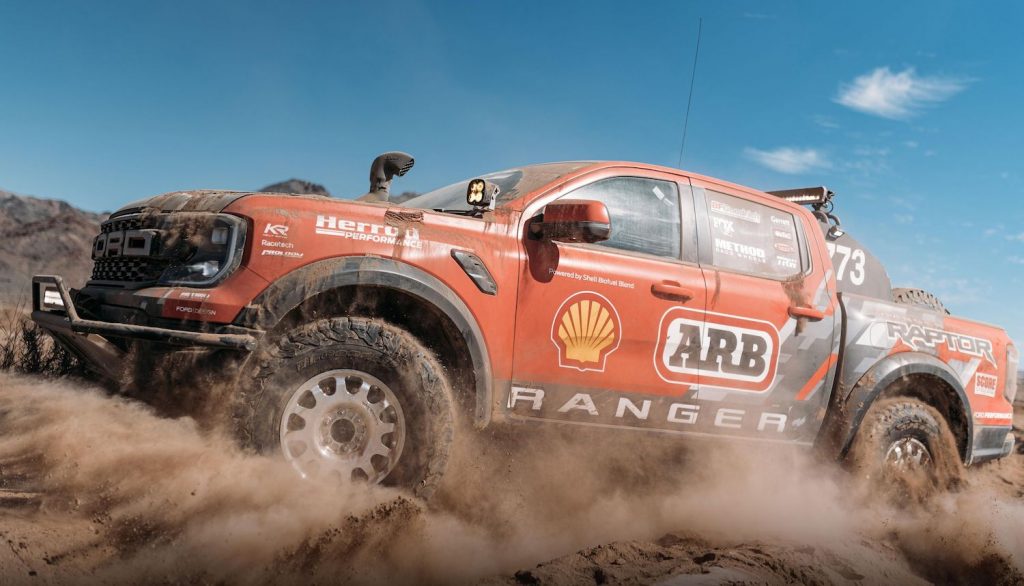 The all-new, next-generation Ford Ranger Raptor was revealed early this year and just entered production a couple of months ago, but has already proven to be a hot entity among consumers, prompting FoMoCo to ramp up production of the high-performance off-roader. Now, the new Ranger Raptor will also be looking to make a name for itself at the iconic Baja 1000 – where racing versions of the Ford Bronco have competed over the past couple of years – as it will participate in the grueling event later this month. 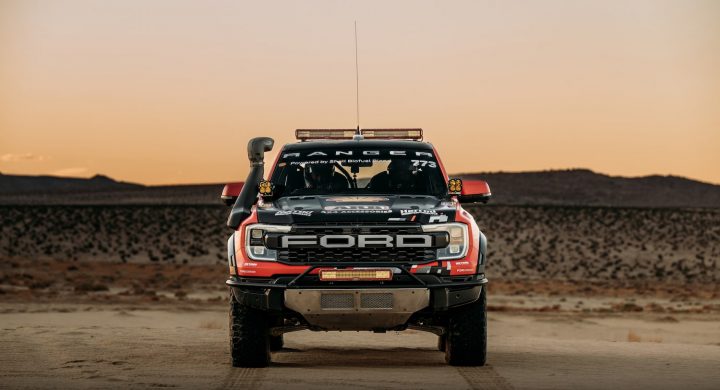 “By entering this event, we’re building on the hundreds of thousands of kilometers of development testing and pushing the Ranger Raptor to new extremes,” said Brian Novak, Off-Road Motorsports Supervisor, Ford Performance. “The Baja 1000 is a demanding event and a well-known proving ground for off-road vehicles. “We are excited to compete in this extreme event with Ranger Raptor.” 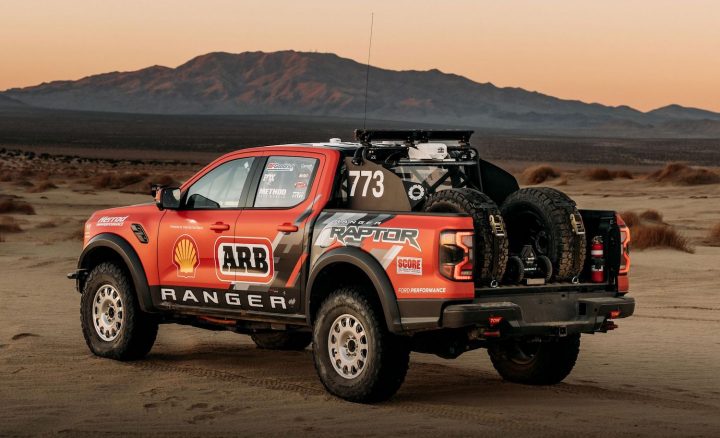 Ford Performance built this racing version of the next-generation Ford Ranger Raptor in partnership with Kelly Racing from Australia and U.S.-based Lovell Racing, which is led by multi-time off-road champion and Off-Road Motorsports Hall of Famer Brad Lovell. The Baja Ranger Raptor was built and tested in Australia before being brought over to the U.S. for final development and testing ahead of the annual endurance race, which kicks off on November 18th. What’s particularly interesting about this particular pickup, however, is that it’s running on a low carbon biofuel featuring a mix of ethanol and bionaphtha that was developed by Shell.

“Demonstrating low-carbon fuels in performance settings like the Baja 1000 can help bring biofuels and other clean energy technologies to scale more quickly, and help to make them more available and affordable for everyone,” said Cynthia Williams, Global Director of Sustainability, Compliance and Homologation at Ford.