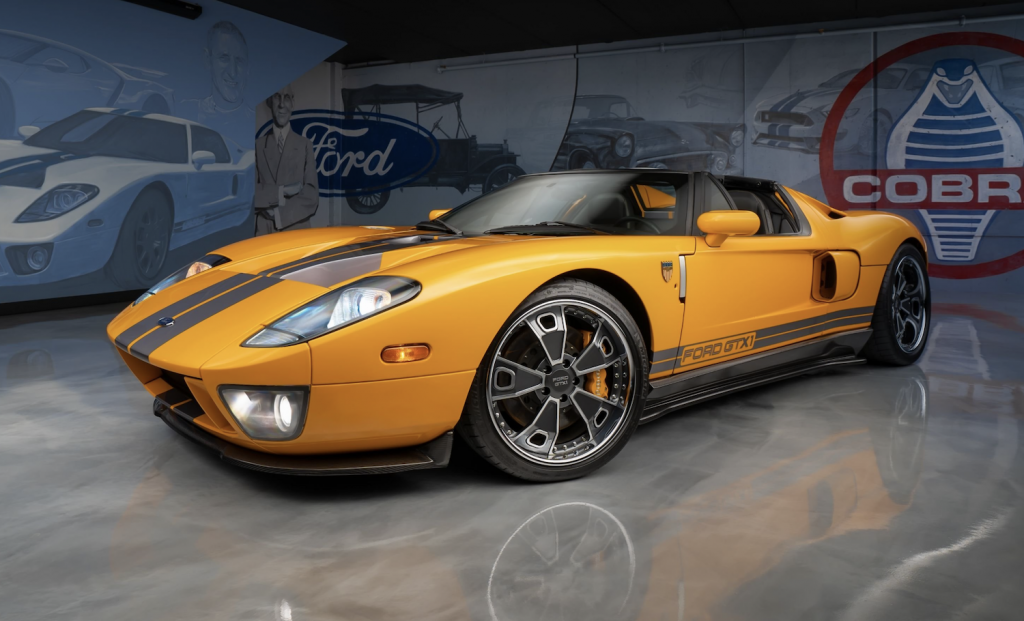 The Ford GT40 and its successor – the GT – have long been highly sought-after collectors items, with many examples selling for millions of dollars at auction on a regular basis. Aside from being special machines, the GT is also produced in small quantities with a big price tag, making it a rare sight in the grand scheme of things. However, the Ford GTX1 is even rarer, with just 100 examples produced in total, and as such, we rarely see one pop up for sale. In recent years, that short list has included a black example with gold stripes, a white one with blue stripes, a solid red car, and a black model with silver stripes. Now, an even rarer, one-of-four SEMA Edition 2005 Ford GTX1 is set to cross the block at Broad Arrow Auctions’ upcoming West Palm Beach sale, too. 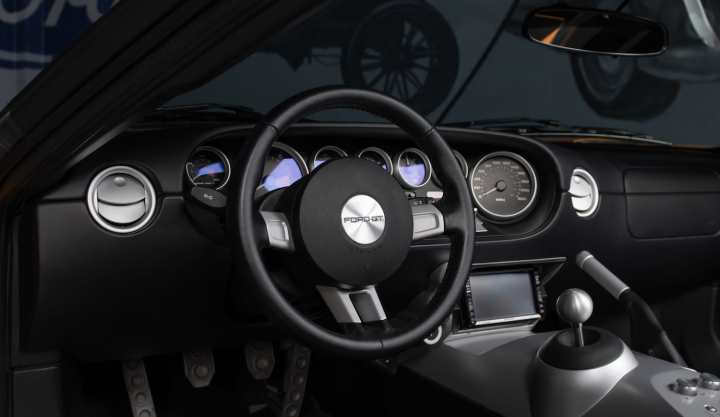 One could argue that every Ford GT is special, but the GTX1 is even more so. However, the four SEMA Edition Ford GTX1 models produced are perhaps the most notable of that bunch for a number of reasons other than their rarity. The brainchild of Ford Engineering and Design Supervisor Kip Ewing, the GTX1 started out as a roadster prototype that could be configured as a targa or T-top, and the very first example was built specifically for the 2005 SEMA Show. 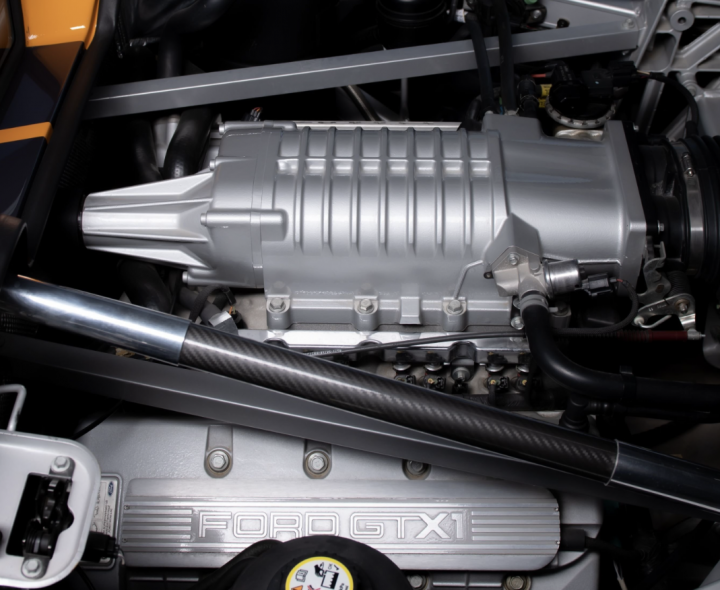 A grand total of four Ford GTX1 models were ordered by Middle East collector Hamad Alkaz, though this one – finished in Valencia Yellow with Titanium stripes – eventually found its way back to the U.S. It features a number of notable modifications including a carbon fiber aero package with side skirts, a splitter, and a diffuser, upgraded Sparco seats, and performance upgrades that extract over 700 horsepower from its supercharged Ford 5.4L V8. 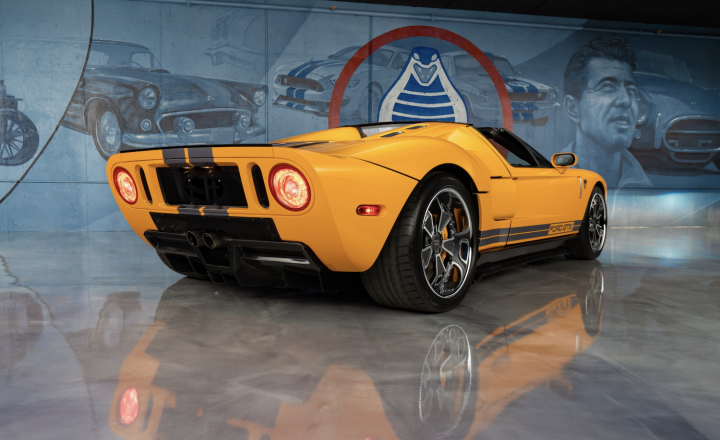 With less than 130 original miles showing on the odometer, this special piece of Blue Oval history is now looking to make its own history on the auction block, and we have no doubt that given the current state of the market, it’ll rake in big bucks when it crosses the block.

We’ll have more cool auction finds like this to share soon, so be sure and subscribe to Ford Authority for more Ford GT news and around-the-clock Ford news coverage.