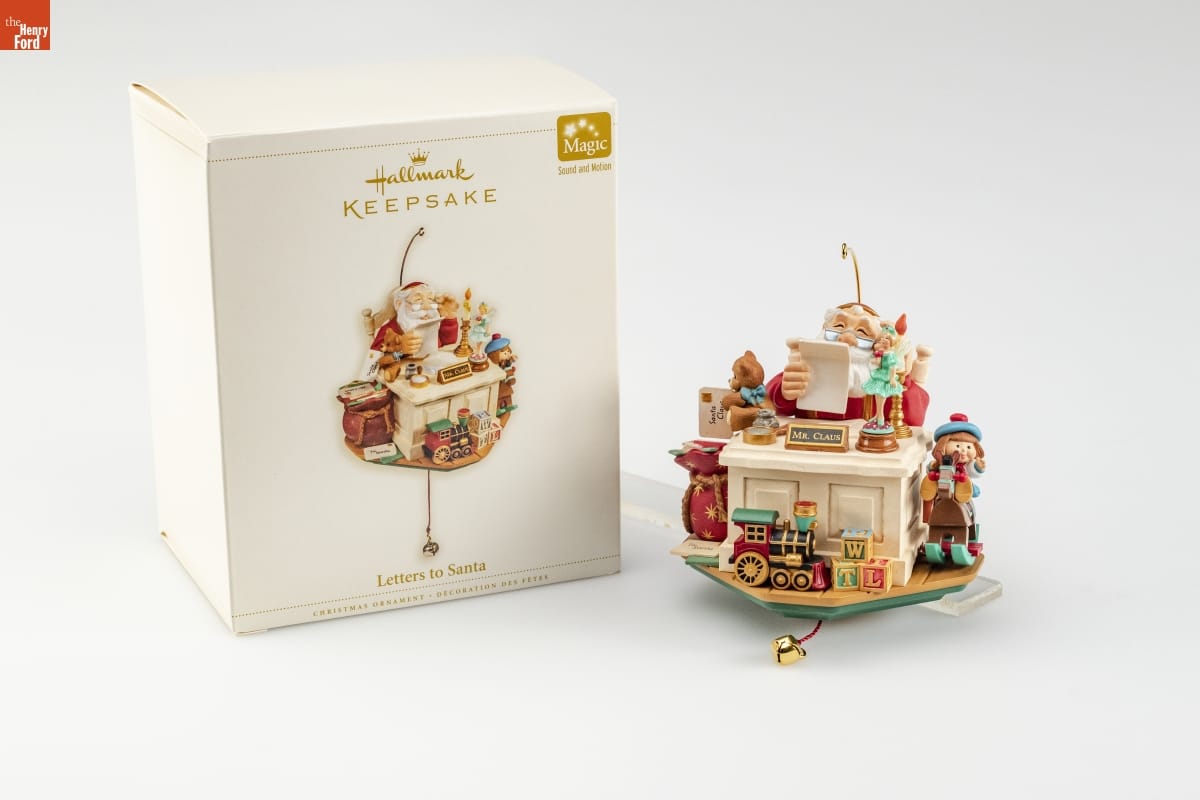 The Henry Ford Museum has a lot to offer Blue Oval fans with a vast array of rotating exhibits, cool historic artifacts, and amazing vehicles of all kinds. With Thanksgiving officially in our rear-view mirror, The Henry Ford is also setting its sights toward Christmas with a brand new exhibit dubbed “Miniature Moments – a Journey Through Hallmark Keepsake Ornaments,” which just opened to the public and contains a whopping 7,000 Hallmark Keepsake Ornaments – the most extensive collection of that particular item on the planet. 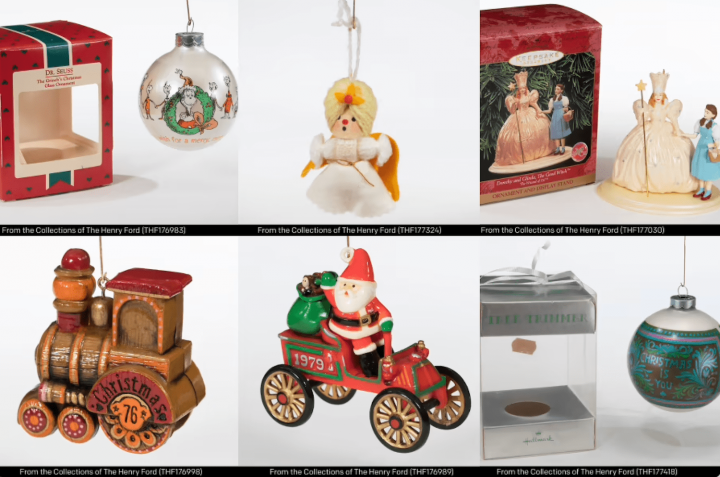 The Hallmark ornaments on display at this new exhibit range in vintage from 1973 to 2009, but each shares a common theme – celebrating historic milestones, notable moments in popular culture, and of course, holiday celebrations of all kinds. The collection actually belongs to The Henry Ford, which purchased it from The Party Shop back in 2019 – a Hallmark Gold Crown Store, the site of the Hallmark Ornament Museum, and a destination for many collectors of those items, which is located in Warsaw, Indiana.

The collection itself was originally put together by Norm and Dorothy Snyder, who started collecting the ornaments back in 1978. When the owners of The Party Shop decided to retire, they reached out to The Henry Ford, and it jumped at the chance to acquire this very special collection. Hallmark ornaments have amassed quite the following since the very first piece was released back in 1973, with more than 8,500 different kinds produced in that time span across 100 collections. 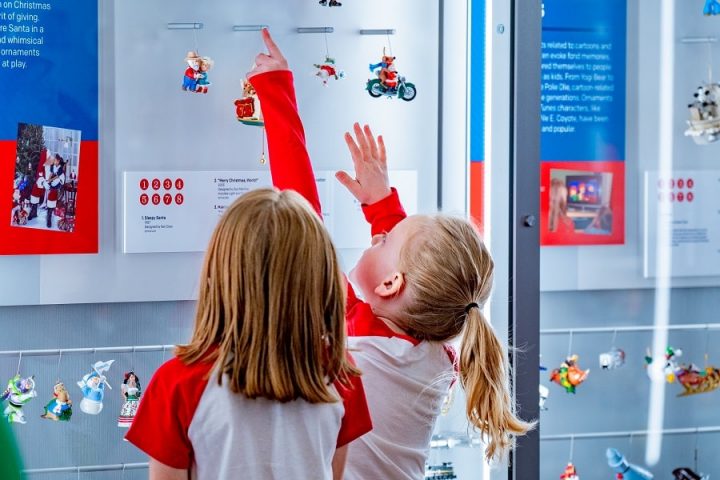 This very special exhibit is just the latest in a long line of them for The Henry Ford, which has highlighted everything from car culture to motorsports, over 100,000 digital artifacts, and the history of mobility in general. Miniature Moments – a Journey Through Hallmark Keepsake Ornaments is open to the public now, and is included with admission to the Henry Ford Museum of American Innovation.

We’ll have more on The Henry Ford Museum soon, so be sure and subscribe to Ford Authority for 24/7 Ford news coverage.