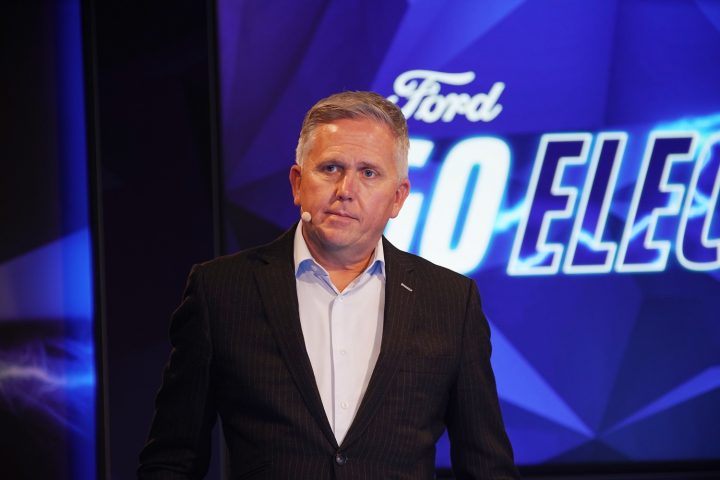 Rowley – Ford’s chief transformation and quality officer, plans to retire December 1st after over 32 years with the automaker. Over the course of that lengthy career, Rowley served in a series of senior leadership roles, including CFO of Volvo Cars, CFO for Ford of Europe, Ford’s global controller, head of strategy, chief operating officer for Ford North America, and as the president of Ford of Europe. 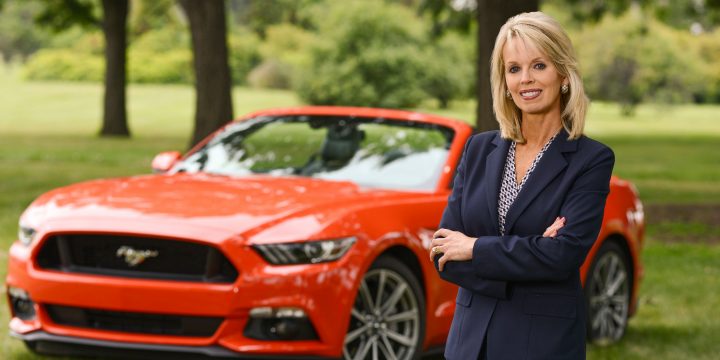 Falotico has served as the president of Lincoln since 2018 after holding roles as Ford’s chief marketing officer and chairman and CEO of Ford Credit, but will also be retiring December 1st after helping to drive the resurgence of luxury brand, including its substantial growth in China, strengthening the Lincoln retail network, and setting the stage for the brand’s electric and digital future. Falotico will be succeeded by Dianne Craig, who brings substantial experience in sales, marketing, advertising, field operations, and dealer relations to the global Lincoln role. 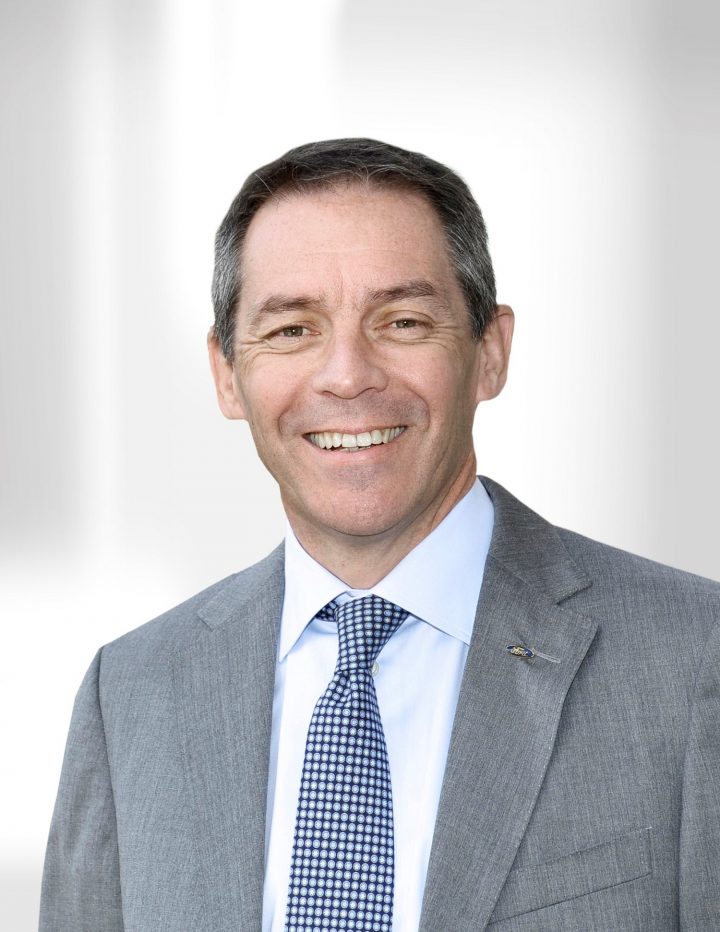 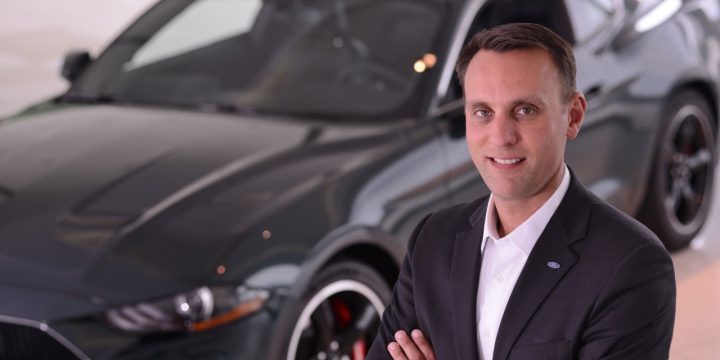 We’ll have more on all of Ford’s executive shakeups as they happen, so be sure and subscribe to Ford Authority for non-stop Ford news coverage.