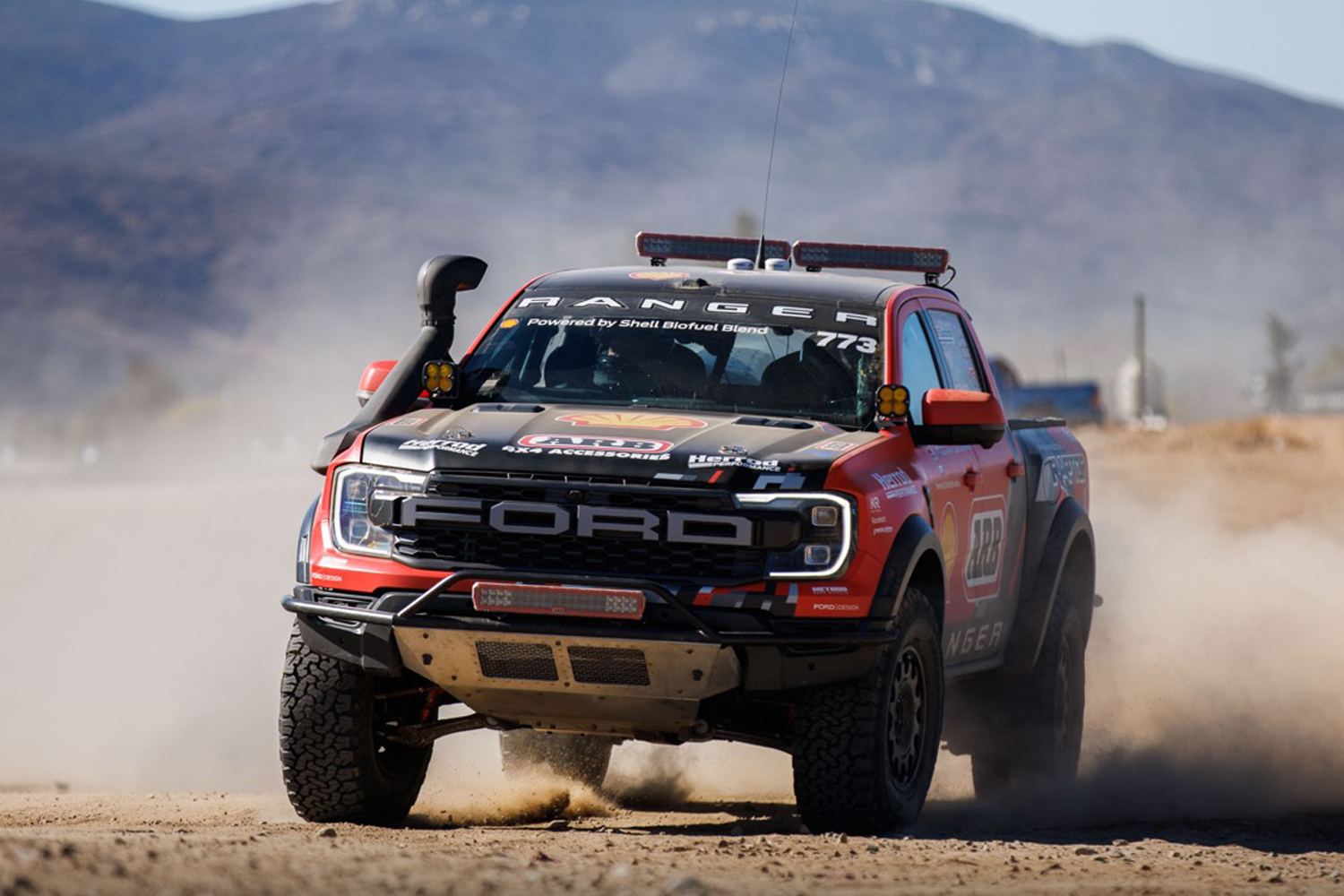 As Ford Authority reported earlier this month, the all-new, next-generation Ford Ranger Raptor made its debut at the 2022 Baja 1000 off-road race as production of its road-going brethren is underway in certain parts of the world. Developed in partnership with Kelly Racing from Australia and U.S.-based Lovell Racing, the racing Ford Ranger Raptor enjoyed a successful debut as well, earning a first-place finish in the stock class at the iconic annual event. Now, the automaker has released a video showing the highlights of that monumental feat. 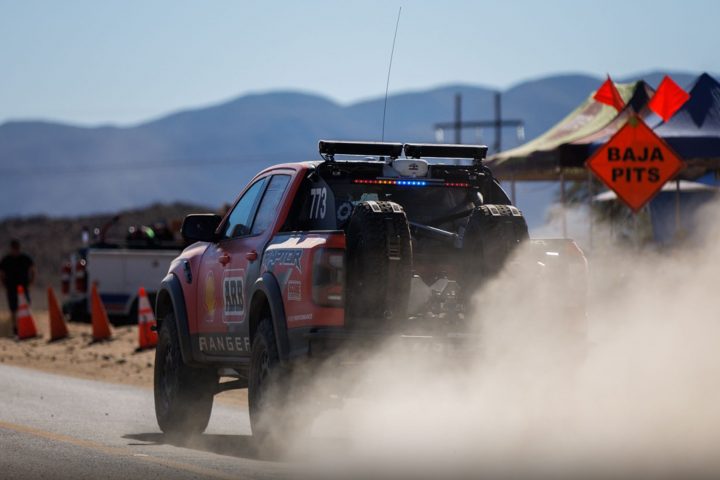 The next-gen Ford Ranger Raptor claimed victory by finishing the 2022 SCORE International Baja 1000 in in 26 hours, 21 minutes, and 39 seconds, an amazing accomplishment considering that the race truck was put together in just 10 weeks and also marked the motorsports debut of a new low-carbon biofuel from Shell. Regardless, the racing debut of the new Ranger Raptor was a success by any measure. In addition to winning its class, the mid-size pickup also finished 83rd overall among a field of 276 vehicles.

It took a rather large team to pull off this feat, including Baja legend Curt Leduc, who managed the operation, as well as a bevy of driver combinations consisting of Brad and Byam Lovell of Lovell Racing, Jason Hutter and Paul Blangstead from Fire Guys Racing, Loren Healy and Eric Davis of Fun-Haver Off-Road, and ARB’s Andy and Danny Brown.

“We sent a genuinely stock vehicle to the Baja 1000 with the confidence, from testing, that we had a strong package,” said Justin Capicchiano, Ford Performance and SVE Manager, Australia. “That said, Baja is the toughest, continuous off-road race in the world, and we made it through without even getting a flat tire. We had no unplanned pit stops and once we finished, we drove it back to California. To me, that’s Built Ford tough.”