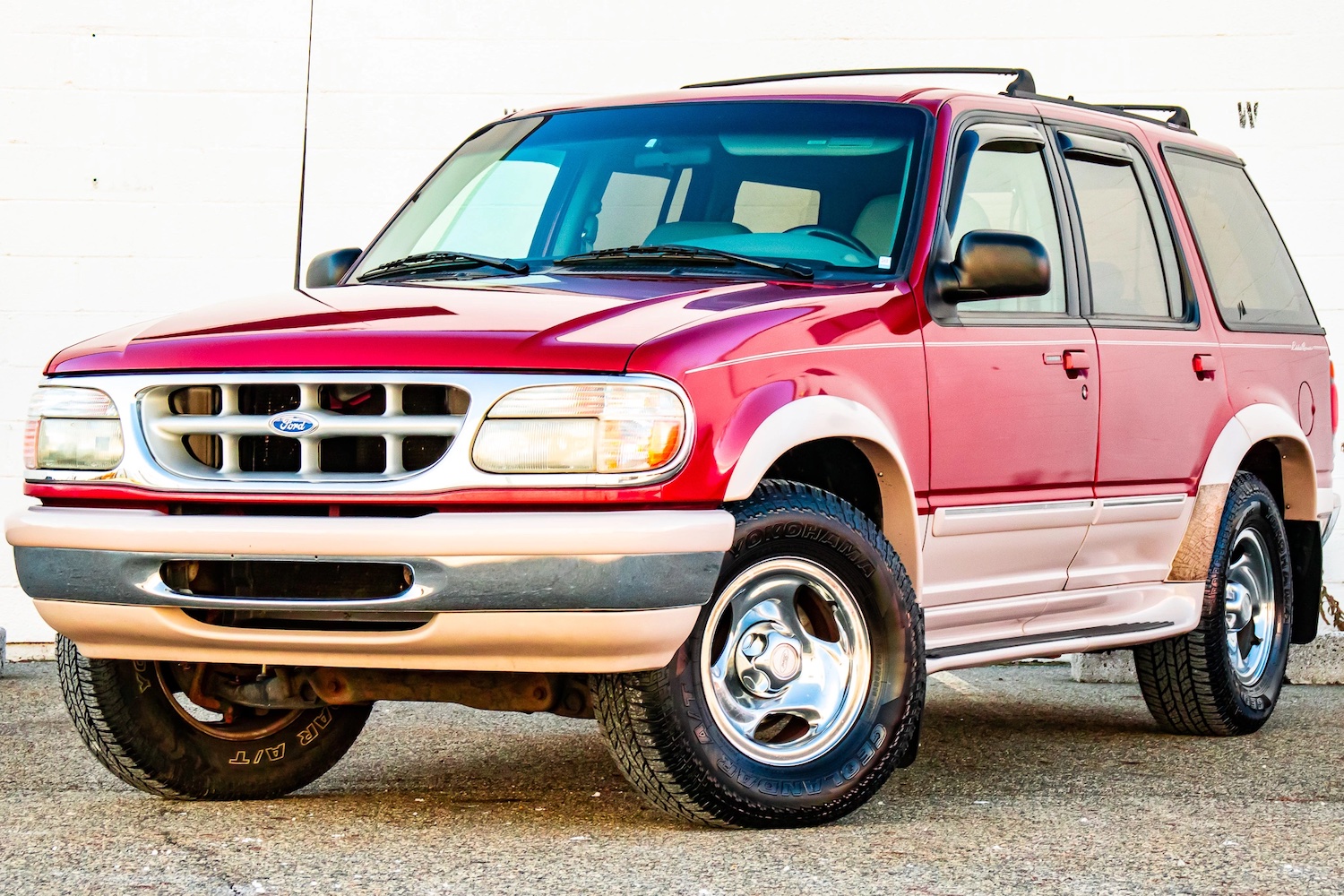 As used, new, and collector vehicle prices continue to rise to new record levels with seemingly every passing month, we’re starting to see some models that weren’t really ever considered collectible rise in value, too. This includes vehicles like the Bronco II and Ford Ranger, as well as the Ford Explorer from years ago. For some, this phenomenon might seem a bit odd, but it looks as if it isn’t going away any time soon, since this low-mile 1995 Ford Explorer Eddie Bauer was just listed for sale over at Bring a Trailer – the same site where rare and historically significant vehicles oftentimes sell for millions of dollars. 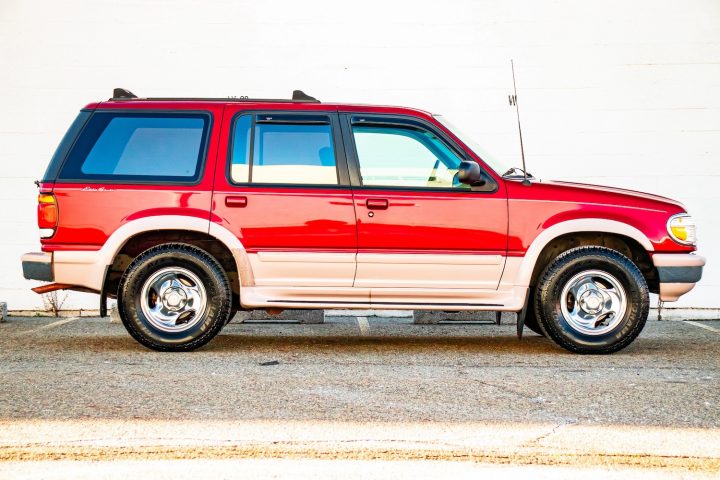 Regardless of one’s feelings on that particular topic, it’s pretty clear that this 1995 Ford Explorer Eddie Bauer is truly one of the nicest examples out there, and it has just 31k original miles on the clock, to boot. It’s been listed by a dealer that purchased the SUV from the original owner, who clearly took immaculate care of it and drove it sparingly, too. 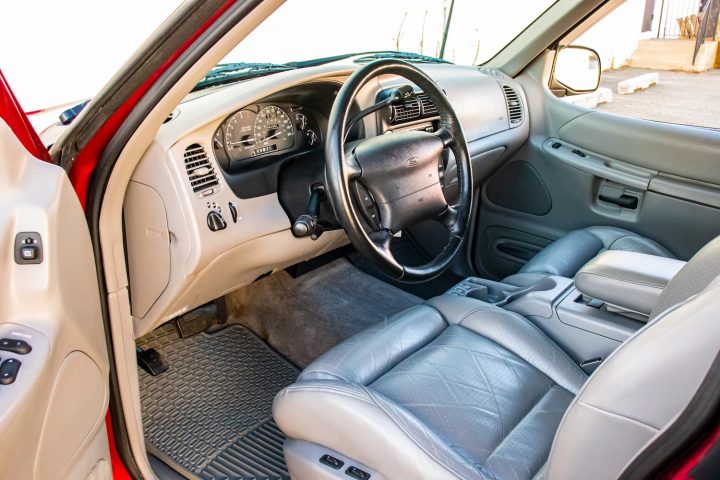 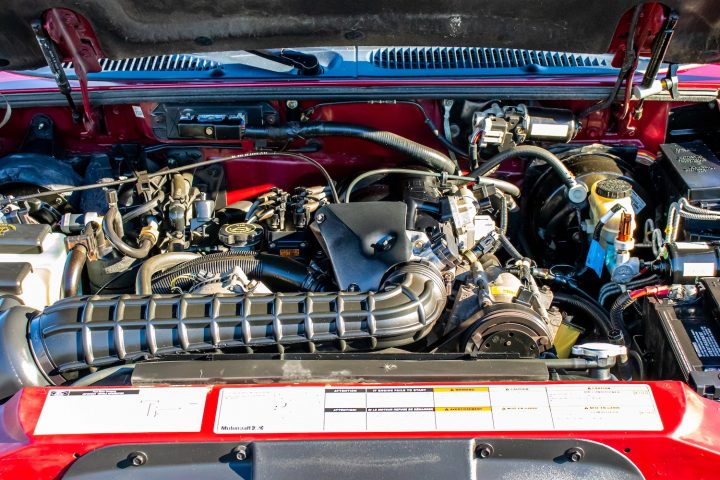 Under the hood, this Explorer is powered by the naturally-aspirated Ford 4.0L V6, which was originally rated to produce a modest 160 horsepower and 225 pound-feet of torque. That powerplant is mated to a four-speed automatic transmission and a rear end with 3.73 gears, though this is also a four-wheel drive SUV. 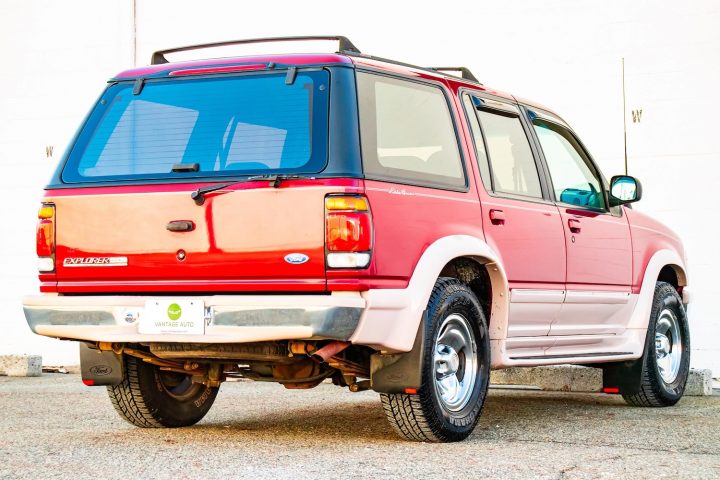 The second-generation Ford Explorer may not top anyone’s list of the most collectible vehicles out there, but this is certainly one of the nicest ones we’ve seen in a long time. Thus, it’ll be interesting to see what it ultimately sells for when the hammer drops in six days.