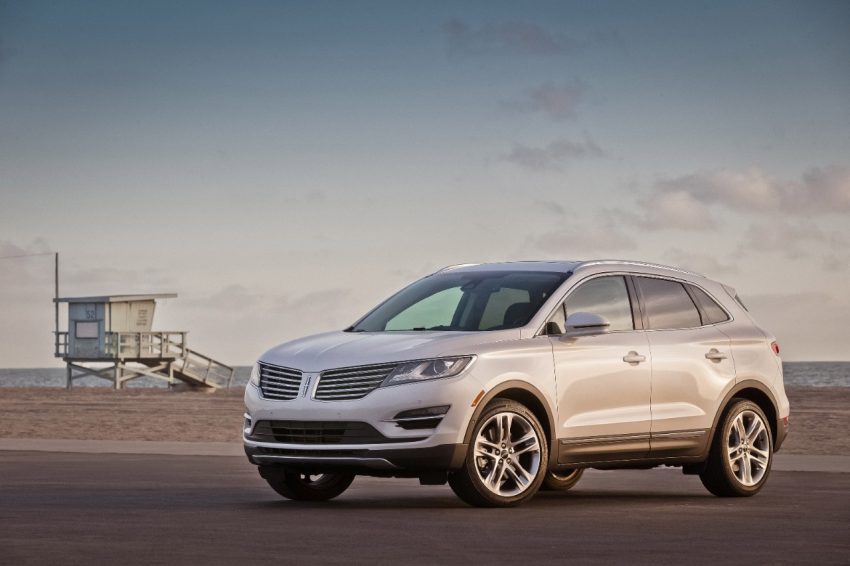 The Lincoln MKC hung around for a few years before becoming the Lincoln Corsair in 2020 as the luxury brand moved away from that particular nonmenclature, but the crossover continues to rack up accolades. In fact, the most recent one  comes to us from Consumer Reports, which recently recognized the 2017 Lincoln MKZ for being one of the best used cars that cost between $15k and $20k. Now, the 2015 and 2017 Lincoln MKC have also landed on that particular list, as both represent great values in a world that doesn’t have many to offer. 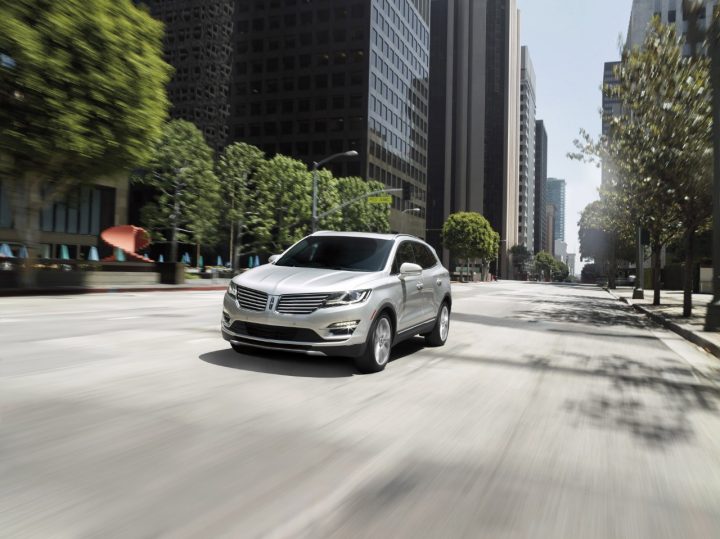 To make the cut on this particular list, used vehicles must come equipped with standard electronic stability control, though most of them also include a variety of other active safety features. Each performed well in CR‘s road tests and posted multiple years of above average reliability in its owner surveys, and many are greener options in terms of emissions and fuel economy to boot.

Consumer Reports praised the 2015 Lincoln MKC, as well as the 2017 model, for its luxurious and high-tech features, as well as strong power, particularly in models equipped with the optional turbocharged Ford 2.3L I-4 EcoBoost powerplant, though fuel economy is only average at 19 mpg combined. Other bright spots include plush trim, a quiet ride, easy access to the cabin, and ample rear seat legroom. 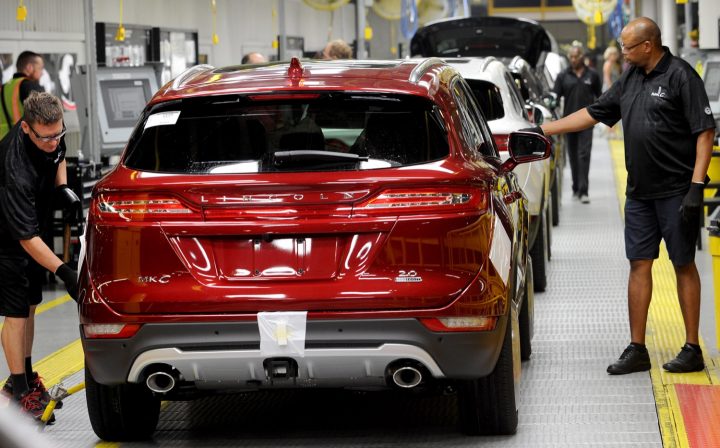 On the down side, CR isn’t a fan of the MKC’s push-button shifter, ride quality, and rear visibility, and notes that its handling prowess is just average compared to its German rivals. Regardless, the MKC is still a fantastic used vehicle value, and can be had with a number of modern driver-assist features such as blind-spot warning, forward collision warning, and automatic emergency braking.

We’ll have more on the MKC soon, so be sure and subscribe to Ford Authority for more Lincoln news, Lincoln MKC news, and ongoing Ford news coverage.