Though it was discontinued some time ago, the Lincoln MKZ sedan continues to earn accolades – mostly for being a great, sensible used car value in a world that doesn’t have many to offer. The MKZ has earned Top Safety Pick+ honors from the Insurance Institute for Highway Safety (IIHS), was named one of the best used vehicles for under $15k by Consumer Reports, and it was also the highest-ranked premium mid-size car in J.D. Power’s 2022 U.S. Dependability Study. Now, that trend continues, as the 2017 Lincoln MKZ has now been recognized by Consumer Reports for being one of the best used cars that cost between $15k and $20k. 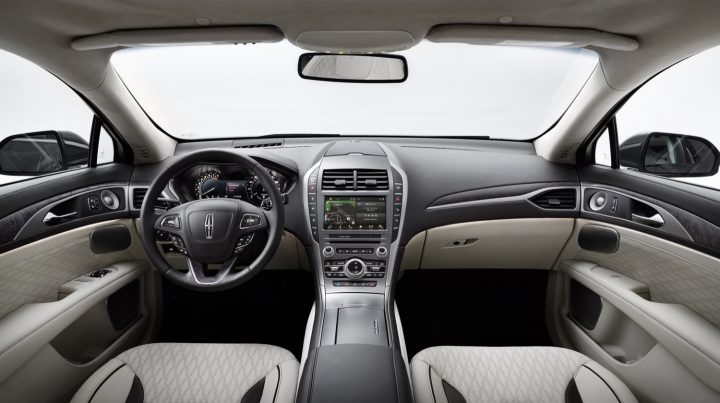 To make the cut on this particular list, used vehicles must come equipped with standard electronic stability control, though most of them also include a variety of other active safety features. Each performed well in CR‘s road tests and posted multiple years of above average reliability in its owner surveys, and many are greener options in terms of emissions and fuel economy to boot.

The 2017 Lincoln MKZ checks all of those boxes and more, serving up excellent fuel economy ratings – as much as 34 miles-per-gallon combined in hybrid guise. Additionally, the MKZ proved to be comfortable and luxurious with excellent ride quality, a quiet cabin, and supportive seats. Other highlights include easy-to-use controls, an intuitive and responsive Sync 3 system, and optional forward collision warning, automatic emergency braking, and blind spot warning. 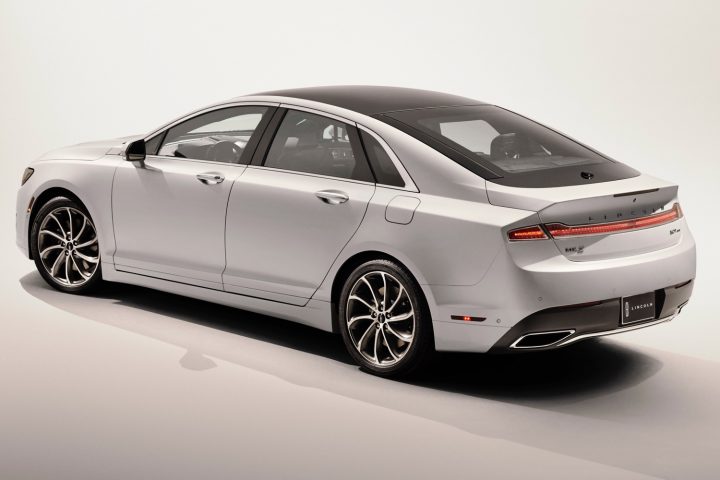 As far as negatives, Consumer Reports couldn’t find too many worth pointing out – just rear seat legroom that’s a bit limited, unimpressive fuel economy for certain powertrains, and the fact that driver-assist features were only available on higher-trim models. Otherwise, the consumer organization calls the 2017 Lincoln MKZ “the most appealing and well-executed Lincoln in memory,” which is high praise, indeed.