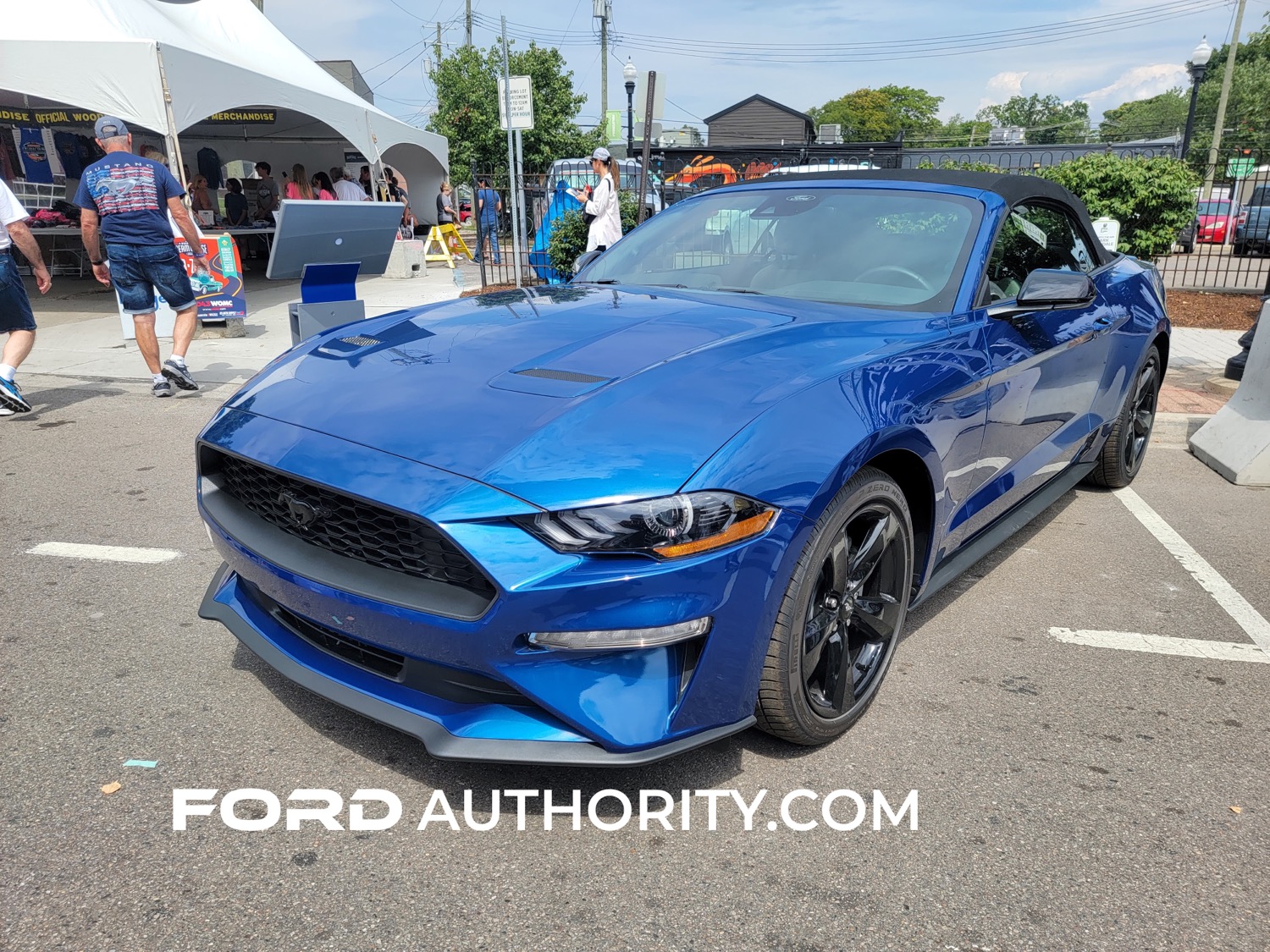 Ford Performance has released a slew of upgrade parts for the Ford Mustang over the last few months. Customers looking to spice up their pony car’s drive can opt for the new active exhaust upgrade kit, along with a new, redesigned Cobra Jet intake manifold. Now, Ford Performance has released an upgraded throttle body for the Mustang EcoBoost for drivers who want to coax a little more out of their base model Mustang. 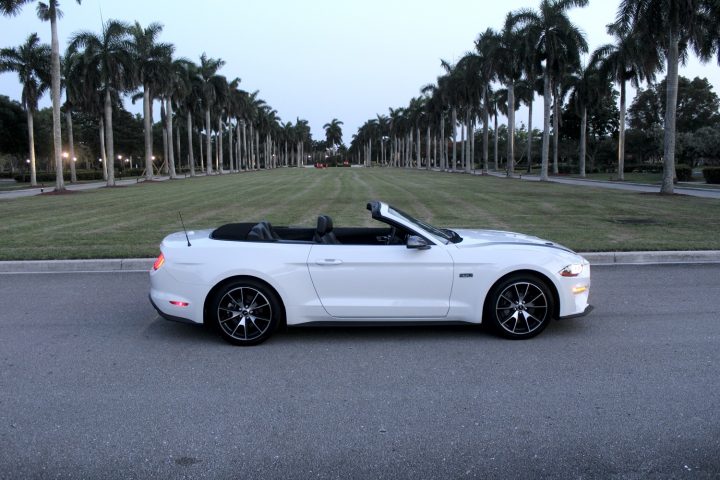 This particular 70-millimeter throttle body is able to be fitted onto the 2018 through 2022 Ford Mustang EcoBoost, which features the peppy turbocharged 2.3L I4 EcoBoost engine under the hood, good for 310 horsepower and 350 pound-feet of torque. It’s a bolt-in replacement, meaning no conversions are required in order for the throttle body to fit properly, and includes new mounting hardware. Additionally, no calibration changes are required, meaning the part is ideal for plug-and-play. 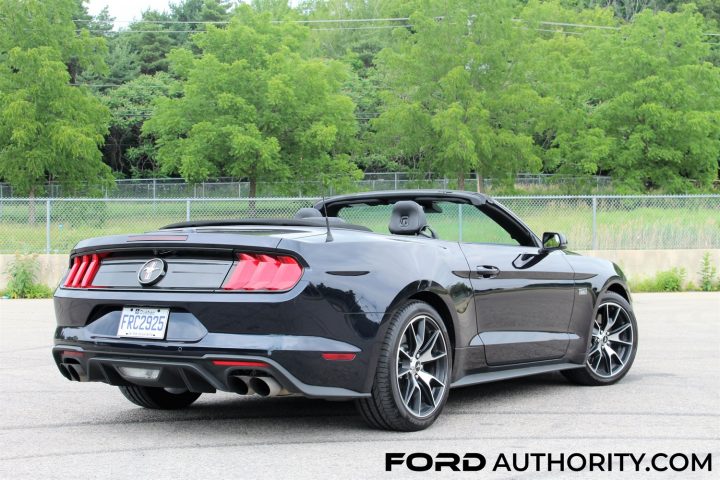 Unfortunately, Ford Performance hasn’t released a picture of the new throttle body quite yet, but its product description states that it has a billet aluminum construction with a polished exterior. It replaces the 60-millimeter throttle body that was previously available, and it retails for $790. As with other emissions and intake-related parts, it should be noted that installation of this Ford Mustang EcoBoost throttle body could make the vehicle noncompliant with emissions regulations in certain U.S. and Canadian regions. 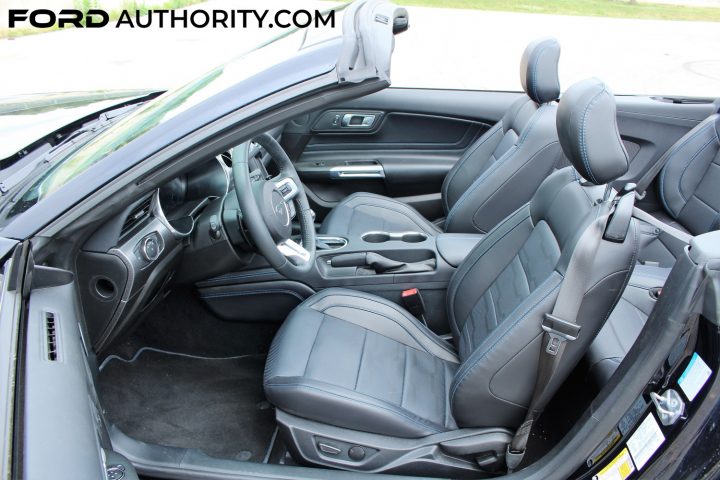 Customers interested in upgrading their sixth-generation Mustang can also turn to aftermarket parts manufacturers as well. While the model will soon be replaced by the all-new seventh-generation 2024 Mustang, there are still plenty of aftermarket vendors with upgrades to sell. Take Steeda, for example. This company offers a rear ride height adjustment kit that grants unparalleled adjustability to the pony car’s rear end.

Car Throttle Tries Out The Ford Ranger Wildtrak Off The Pavement: Video