Following the release of Consumer Reports‘ most recent reliability survey, Ford – as a whole – ranked a mere 18th among 24 brands, dropping four places from last year. Additionally, both the Ford Mustang Mach-E and Ford Bronco Sport lost their CR “recommended vehicle” status over quality concerns, which is obviously not great news. However, there is one bright spot that comes from this recent study, and that’s the fact that the refreshed 2023 Ford Escape Hybrid has been added to Consumer Reports‘ list of recommended vehicles. 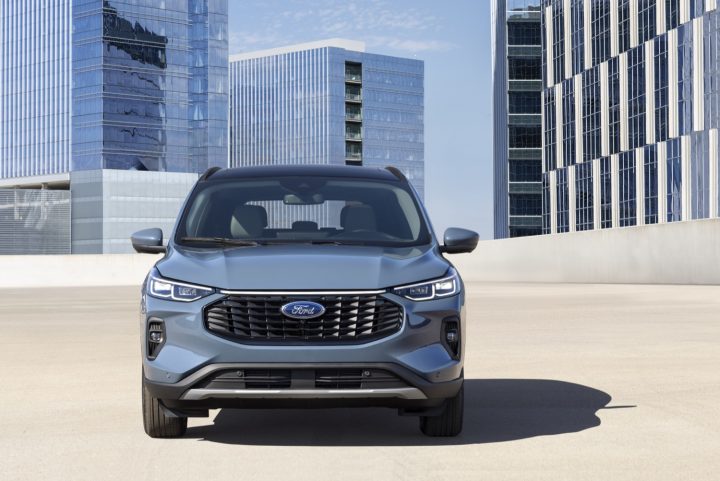 The consumer organization gathers its reliability data via online questionnaires that it sends to its members, which ask if those owners have experienced any problems with their vehicles in 17 different categories over the past year. These problem areas include such things as the vehicle’s engine, transmission, electrical system, body hardware, paint, and trim, as well as more specific issues related to those categories. CR then uses that date to come up with predicted reliability scores, and this year, that data covers 300,000 2020-2022 model year vehicles. To come up with a predicted reliability score, Consumer Reports average’s a vehicle’s overall reliability score for the most recent three model years, so long as no significant changes have taken place. To earn recommended status, a model must have a high enough overall score, which means they must perform well in CR testing, owner surveys, crash testing, and safety tests. This year, the organization notes that ongoing supply chains issues have made reliability more of a focus than perhaps ever before.

We’ll have more on the Escape soon, so be sure and subscribe to Ford Authority for the latest Ford Escape news and ongoing Ford news coverage.