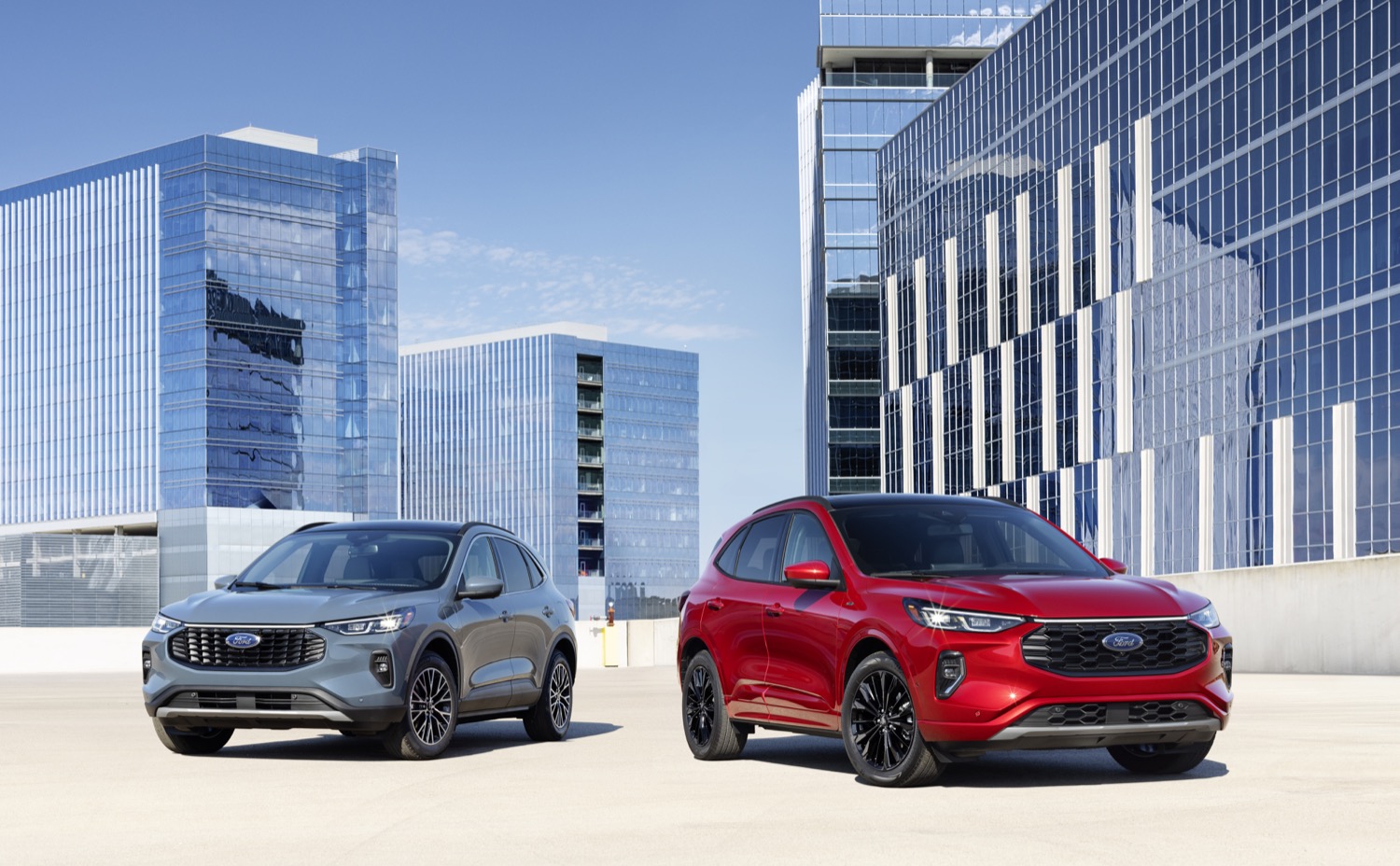 The refreshed 2023 Ford Escape was just revealed back in October, but as has long been the case with a number of automotive models, the crossover is also facing its fair share of supply chain challenges. As Ford Authority reported in November, the 2023 Escape has already dropped its hands-free liftgate feature, though that change does not impact the availability of the power liftgate. Now, sources familiar with the matter have told Ford Authority that certain 2023 Ford Escape models are also adding a manual key fob option as a way to speed up deliveries, too. 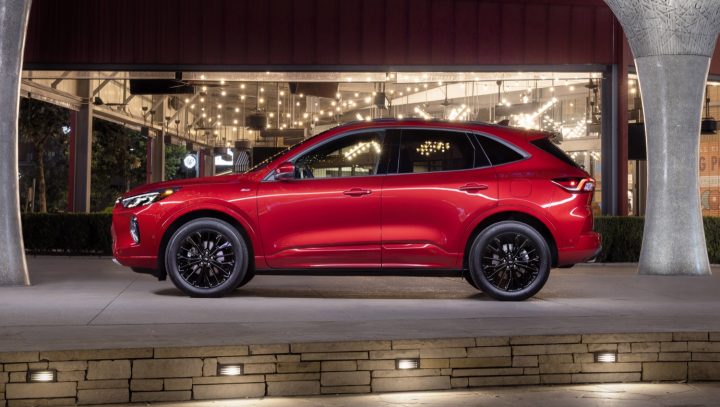 Both of these options are late availability, which means that they have not been incorporated into the lineup at this time, although it does seem likely that they are mandatory options, though again, this only applies to the Base trim at this time. This change also affects 2023 Ford Maverick XL and XLT pickups, as well as the 2023 Ford Ranger XL, as Ford Authority previously reported, as both of those vehicles have also recently introduced depopulated key options.

In addition to this and a number of other changes as part of its mid-cycle refresh, the 2023 Escape is also getting more expensive, as Ford Authority recently reported. However, with the changes to the crossover’s trim level lineup, it’s difficult to compare it with the current 2022 model in that regard, and at best, the price increases are relatively minor.