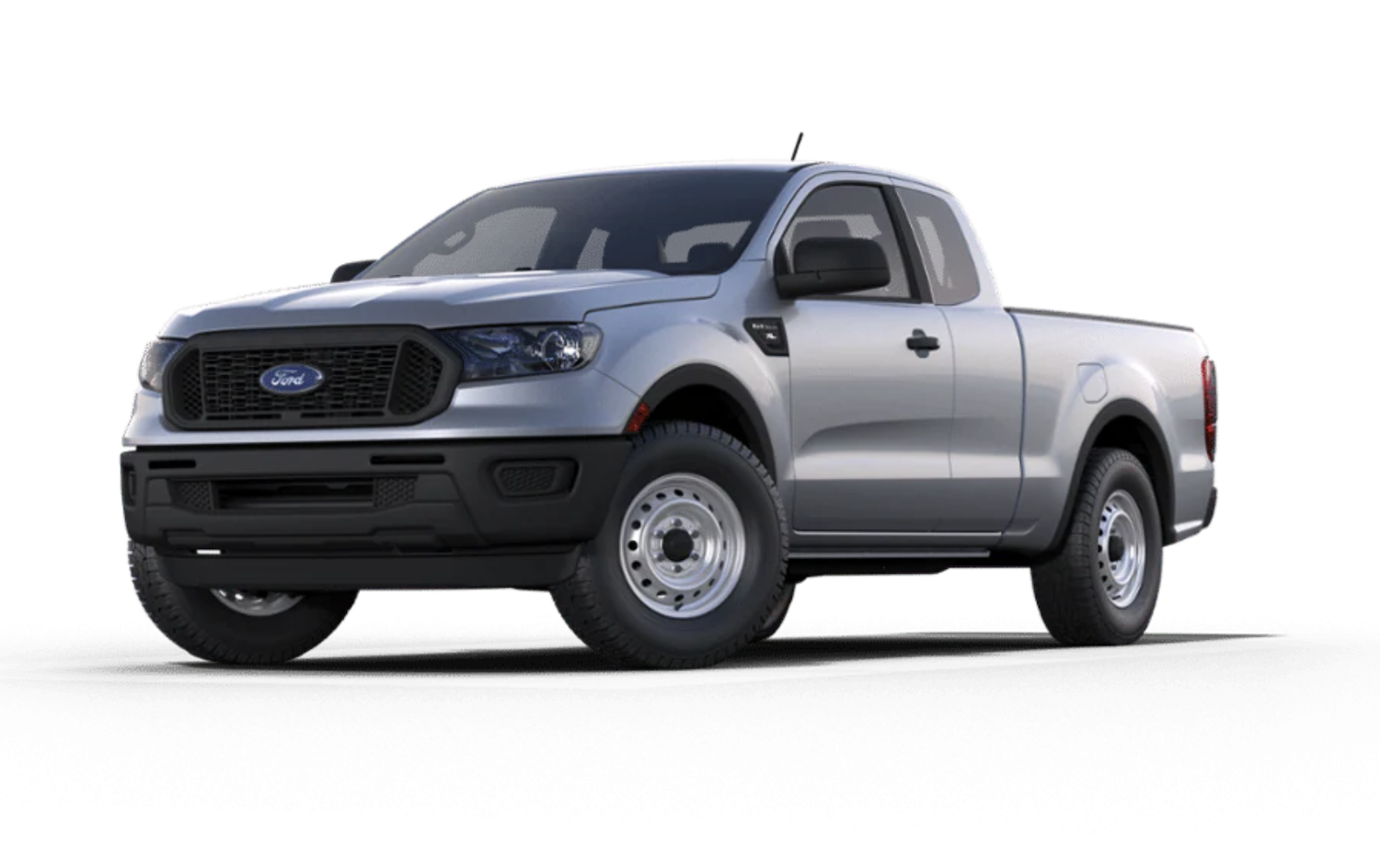 While the all-new, next-generation Ford Ranger has launched in certain global markets already, the U.S. will soldier on for one more model year before the redesigned pickup launches there. However, that doesn’t mean the 2023 Ford Ranger hasn’t received a few minor updates for the last model year of this current generation. That list has now grown to include a new depopulated key for the 2023 Ford Ranger XL, specifically, sources familiar with the matter have told Ford Authority. 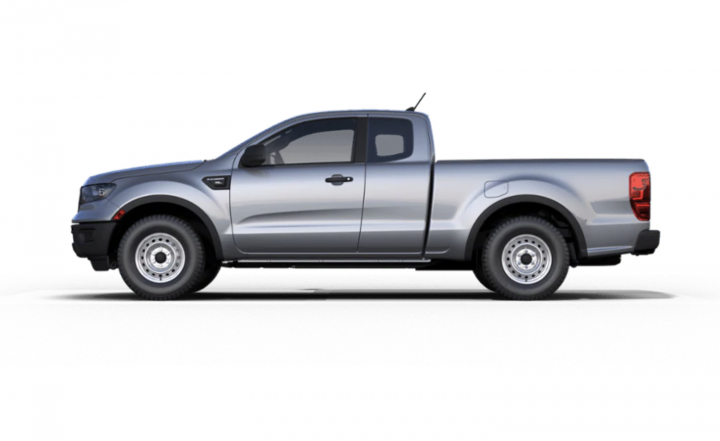 2023 Ford Ranger XL pickups equipped with the 101A equipment group get a new set of key fobs for the new model year – one fully-featured keyless entry key fob, and one manual key fob that has no keyless functionality, though it does retain the alarm feature. This change applies only the XL 101A pickups and is currently a freestanding option, though it is required when the second fully-featured key is not available.

As has been the case for a while now, this move is being made as Ford continues to battle various supply chain issues, which – as CEO Jim Farley recently admitted – are expected to continue for the foreseeable future. It also follows the 2022 Ford Maverick XL and XLT, which received the same depopulated key option back in October as The Blue Oval aims to deliver as many vehicles as possible while navigating ever-changing supply chain disruptions. 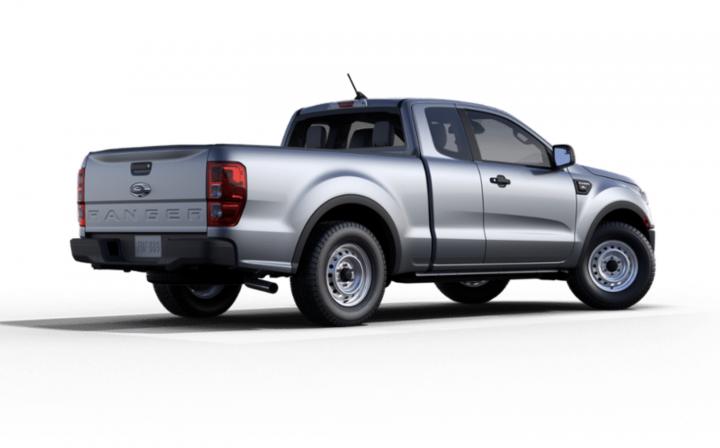 In addition to this change, the 2023 Ford Ranger is also adding the new Splash Jungle Edition Package to its lineup, as Ford Authority reported in August. Available on 2023 Ranger SuperCrew models equipped with the Lariat High (501A) equipment group only, this new package adds Eruption Green paint, a black mesh front grille with a Magnetic-painted surround, bars, and Eruption Green nostrils, as well as Magnetic door handles, fender vent surrounds, bumpers, mirror caps, and wheel lip moldings, and 18-inch matte black wheels, along with Ash Gray accent stitching and carbon weave tuxedo stripes and bolsters for the leather-trimmed seats.

We’ll have more on the 2023 Ranger soon, so be sure to subscribe to Ford Authority for the latest Ford Ranger news and continuous Ford news coverage. 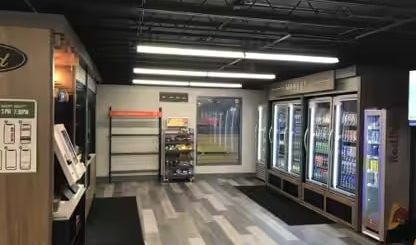 Ford Plants In U.S. Get $1 Billion Towards Key Upgrades