The refreshed 2023 Lincoln Corsair debuted back in September with revised styling and some new tech features, higher prices, and the luxury brand’s hands-free highway driver-assist feature dubbed ActiveGlide. Shortly thereafter, the 2023 Lincoln Corsair was added to Consumer Reports‘ list of recommended vehicles, largely thanks to its above average predicted reliability. Now, the refreshed crossover has also been named as one of that consumer organization’s 10 best luxury SUVs on sale right now, too. 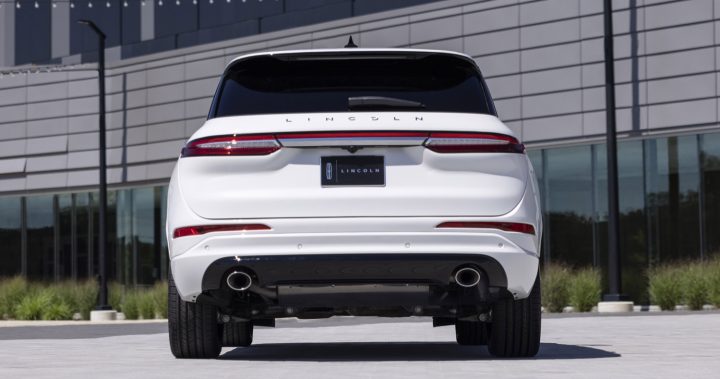 The criteria for this particular list are quite familiar for those that routinely keep up with Consumer Reports‘ rankings – it looks to its overall scores for each model, which is derived from a vehicle’s road test score, reliability rankings, owner satisfaction surveys, crash and safety testing, and the presence of driver-assist features such as automatic emergency braking (AEB) with pedestrian detection, blind spot warning (BSW), and rear cross traffic warning (RCTW). 2023 Ford Escape Among Best Hybrid SUVs For Less Than $35k