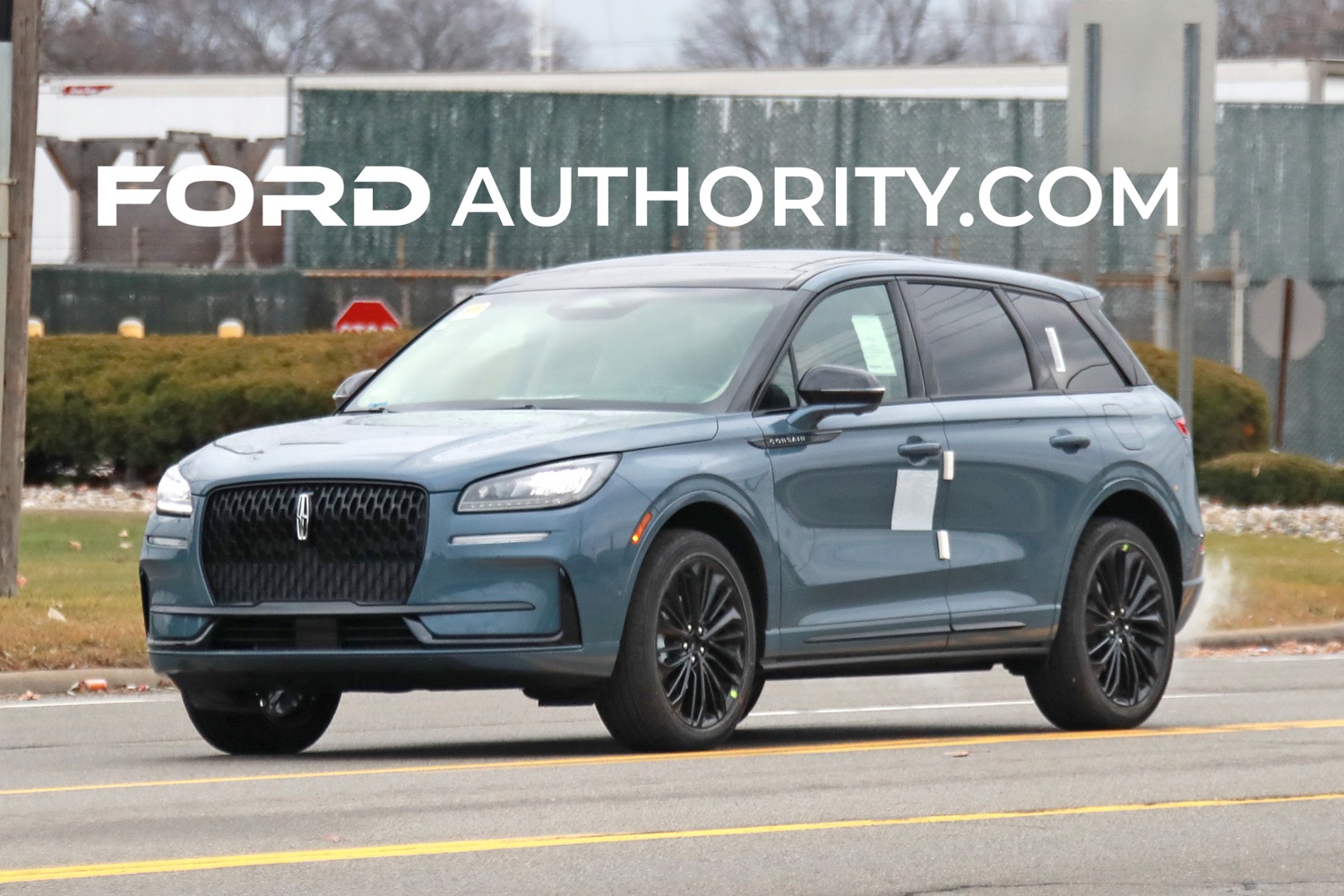 The refreshed 2023 Lincoln Corsair brings quite a few changes to the luxury crossover, including revised exterior styling, a redesigned interior. Since its late-September reveal, Ford Authority has spotted several units of the luxury crossover out and about, such as one wearing Crystal Red paint and another in Pristine White sporting the Jet Appearance Package, and an example in Whisper Blue on display at the 2022 North American Auto Show. However, this is the first time we’ve spotted one in Whisper Blue and with the Jet Appearance package. 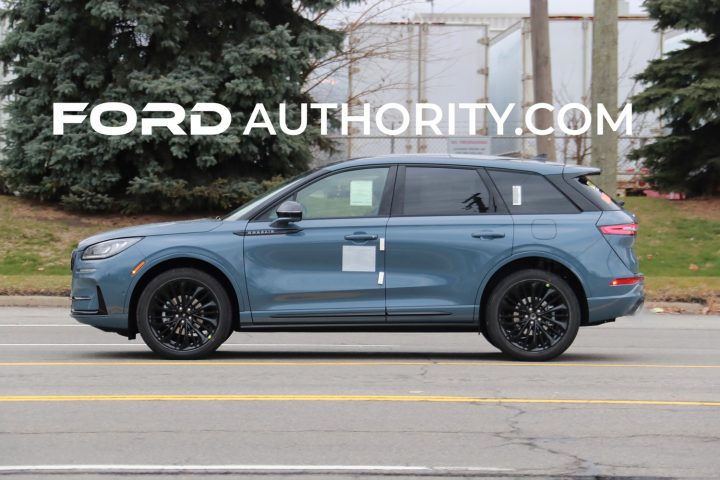 As a reminder, the 2023 Lincoln Corsair features the Ford 2.0L I4 EcoBoost engine as standard, while the 2.5L plug-in hybrid setup is present on Corsair Grand Touring models. Inside, it boasts technologies such as optional ActiveGlide hands-free driving, the automaker’s advanced driver assist feature, along with Lane Change Assist, Predictive Speed Assist, Intersection Assist 2.0 and In-Lane Repositioning. The refreshed Corsair also gets Sync 4 on all trims, including Standard. 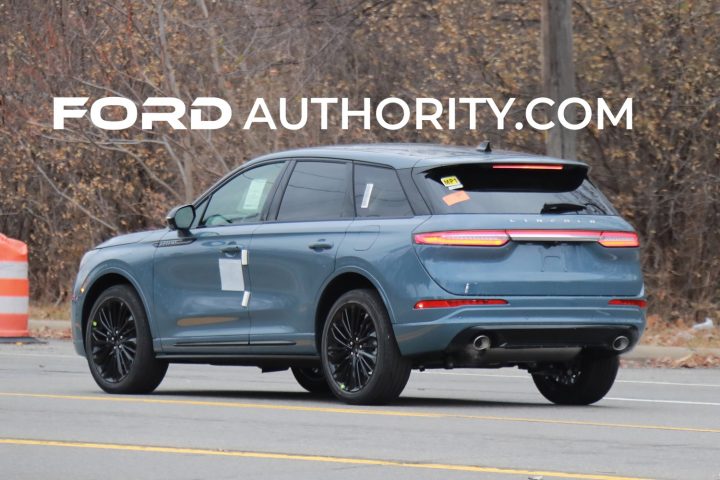 Order banks for the redesigned 2023 Corsair are open now, with the very first deliveries of the luxury crossover expected to land in early 2023. However, the 2023 Lincoln Corsair was initially scheduled to go into production at the Louisville Assembly plant in Kentucky on November 1st, 2022, but was rescheduled to begin assembly on December 12th, 2022. 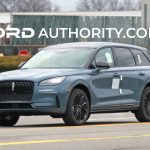 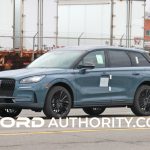 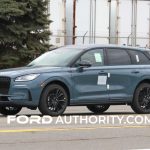 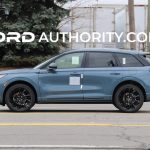 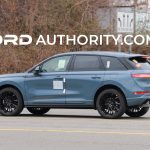 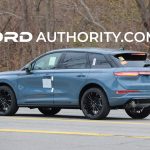 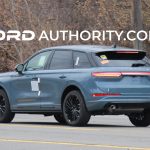