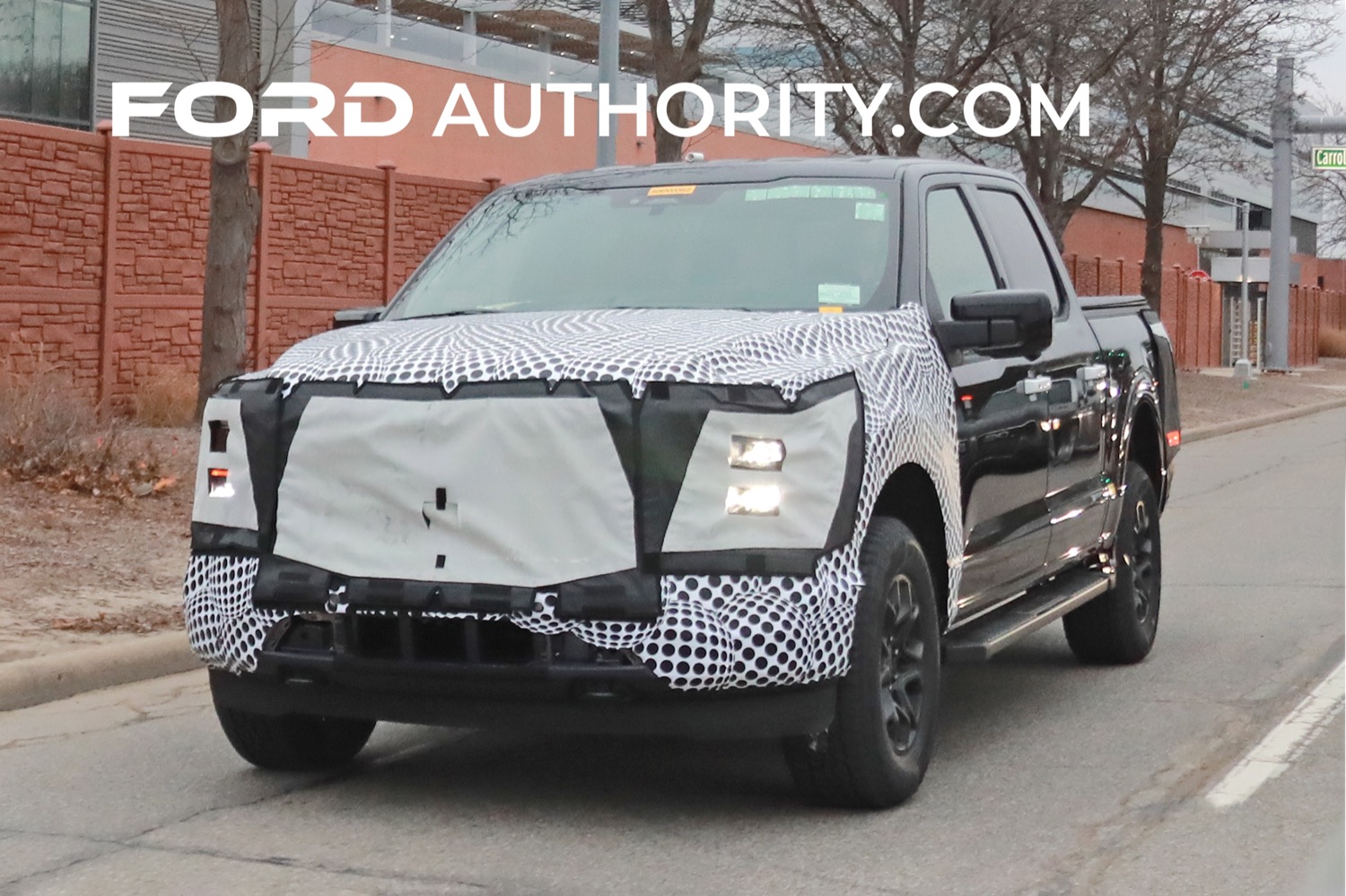 Back in September, Ford Authority reported that the Ford F-150 is expected to receive a mid-cycle refresh in 2023 for the 2024 model year, which falls right within the typical timeline for the perennially best-selling pickup after it was treated to a redesign for the 2021 model year. This would give it a regular product cadence of six years – three for the pre-refresh model and three for the post-refresh pickup, as was the case with the previous generation. Earlier this month, Ford Authority spotted a 2024 Ford F-150 prototype for the very first time, and now, we’ve also photographed a 2024 Ford F-150 Lariat with the Sport Appearance Package out testing, too. 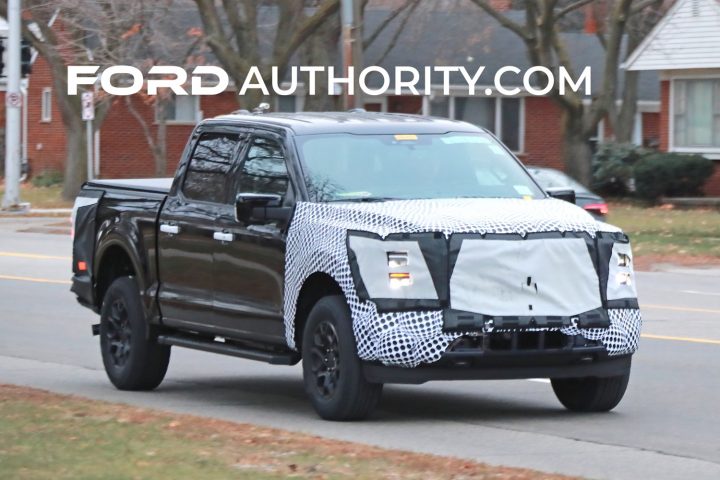 As was the case with the previously-spied prototype, this 2024 Ford F-150 Lariat is also clad in heavy camo at the front and rear, concealing potential changes at both ends. Regardless, the overall shape of this 2024 Ford F-150 prototype is very similar to the current model, which is to be expected from a basic refresh. With the center section of the pickup uncovered and largely unchanged, it seems as if the forthcoming exterior updates will be limited to the front and rear ends. 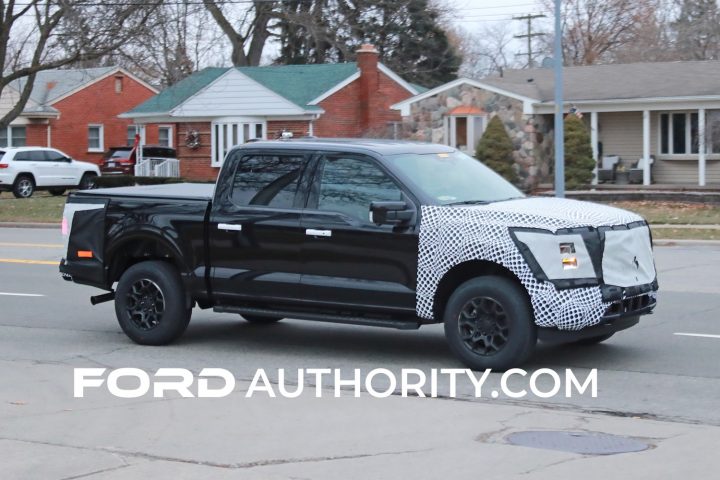 However, it is possible that the 2024 F-150 will get a multi-function tailgate of some sort, a feature that’s been in the works for years now. As Ford Authority exclusively reported back in 2020, FoMoCo has been working on its own multifunction tailgate for the F-150 that’s expected to be similar to units already present on General Motors and Ram pickups. Adding fuel to the rumor fire is the fact that Ford filed a patent for a multifunction tailgate back in January. 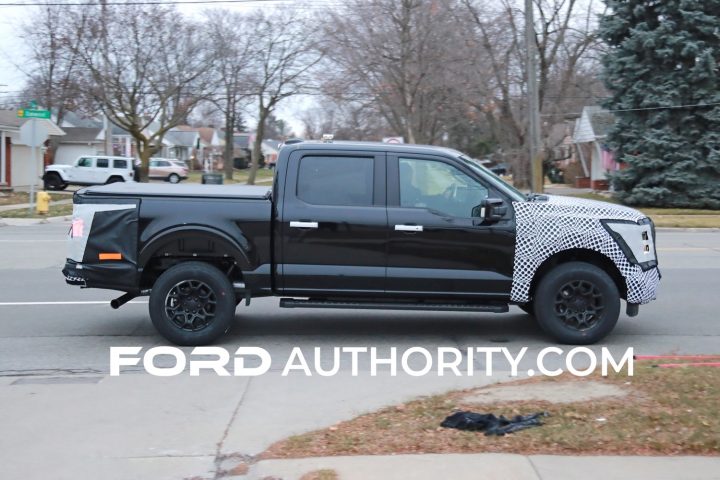 Aside from revised front and rear fascias, the 2024 Ford F-150 will likely get some interior revisions as well. That could include the addition of a new infotainment system powered by Google, which has yet to debut but is expected to arrive in the near future. As Ford Authority previously reported, the potential Sync 4 successor was expected to launch on the 2023 Ford F-150 Lightning, but that ultimately did not happen. 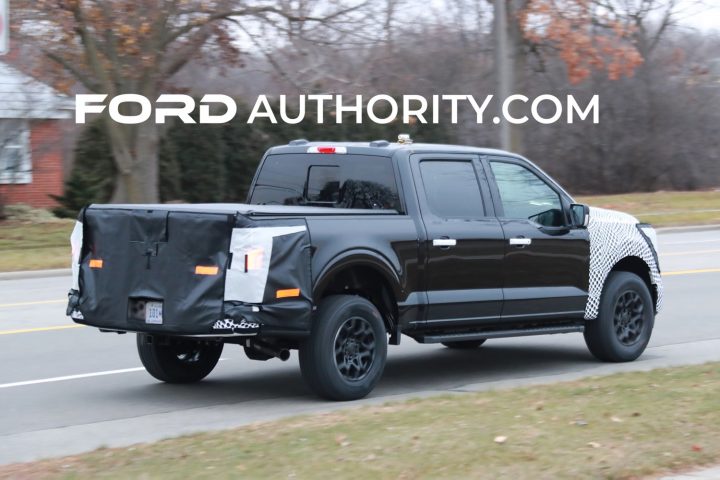 As for the Lariat trim, it slots in the current F-150 lineup above the XL and XLT, but below the more luxurious King Ranch, Platinum, and Limited. The Sport Appearance Package present on this pickup is currently available on Lariat Mid and High models and includes a host of features including body-color bumpers, accent color step bars, a box side decal (except with the FX4 Off-Road Package), a single-tip chrome exhaust, a dark two-bar grille, 18- or 20-inch six-spoke wheels, and a unique interior with bucket seats, a flow-through console, and a floor shifter. Optional upgrades include six-inch extendable dark gray accent running boards and power running boards. 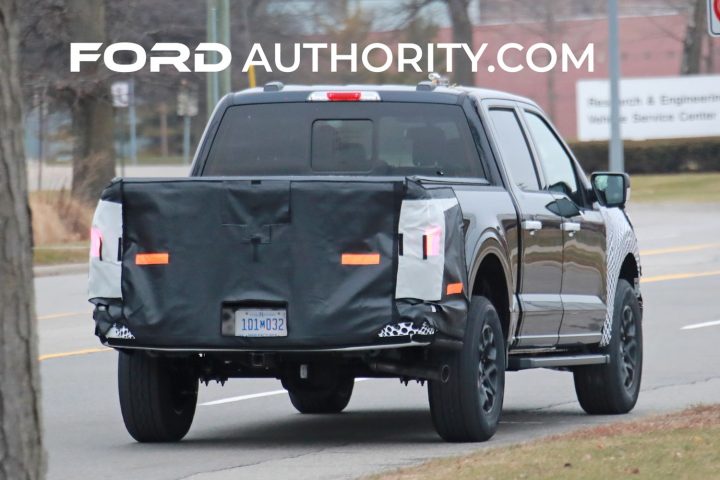 At the moment, it is unclear if the F-150 Lightning will be refreshed alongside the ICE F-150. Ford CEO Jim Farley recently stated that the second generation Lightning won’t utilize the gasoline pickup’s platform, a statement that potentially hints at a shorter lifespan for the fully electric variant that follows its own timeline outside of its internal combustion-powered counterpart.

We’ll have more on the 2024 F-150 soon, so be sure and subscribe to Ford Authority for the latest Ford F-Series news, Ford F-150 news, and comprehensive Ford news coverage. 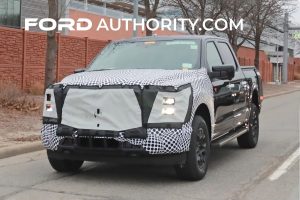 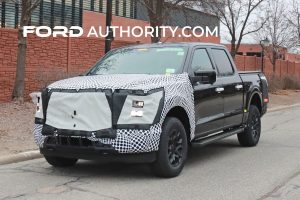 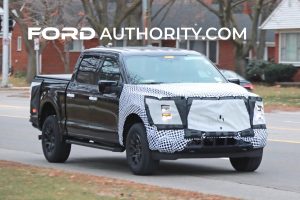 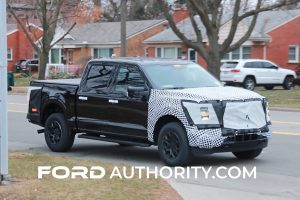 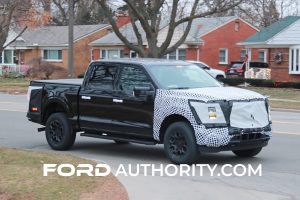 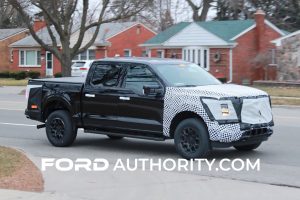 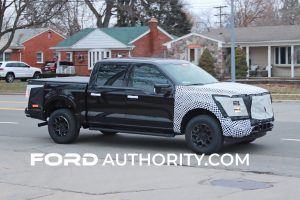 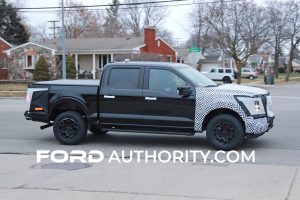 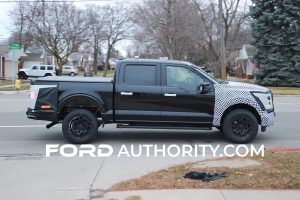 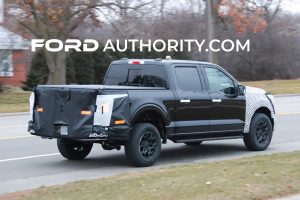 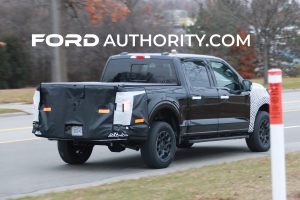 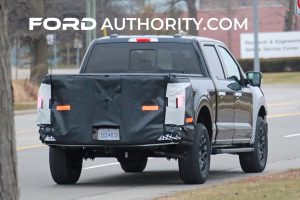