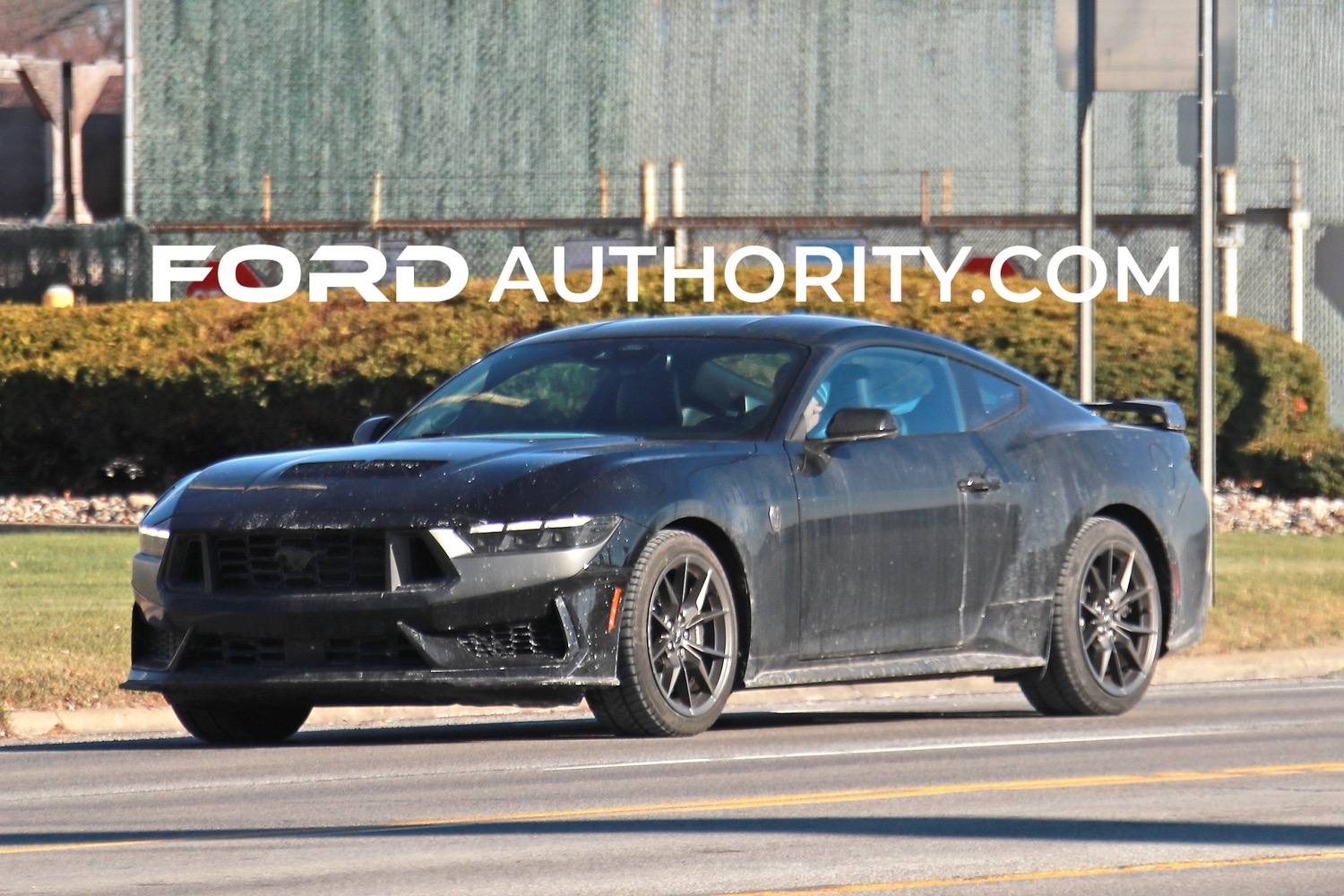 The all-new seventh-generation 2024 Ford Mustang was recently unveiled, alongside the high-performance Mustang Dark Horse, which is poised to take the street and racetrack by storm. Previously, Ford Authority spotted an example of the hot-to-trot pony car out on public roads, giving us a first real-world glimpse of the mean machine. Now, our photographers spotted another Mustang Dark Horse, this time shod with a set of winter tires. 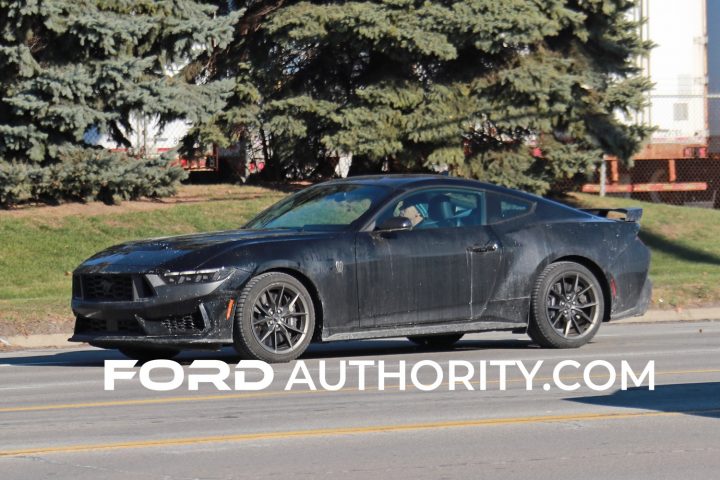 Contrary to what its name might suggest, the 2024 Ford Mustang Dark Horse will not be exclusively offered in dark colors. Its moniker is a reference to an old idiom that describes a contender about which little is known, but proves itself as a formidable competitor. A photo of one dressed in white previously surfaced, showing off some interesting contrast on the vehicle’s exterior. 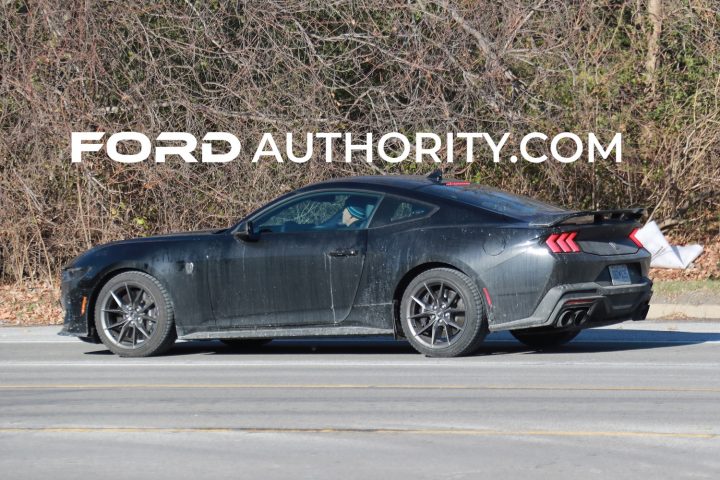 With The Blue Oval’s 5.0L V8 Coyote engine under the hood, the Mustang Dark Horse is the most track-capable street-legal Mustang to ever harness the powerhouse. Its exhaust sounds downright mean, which is certainly something to be expected from over 500 horsepower on tap. 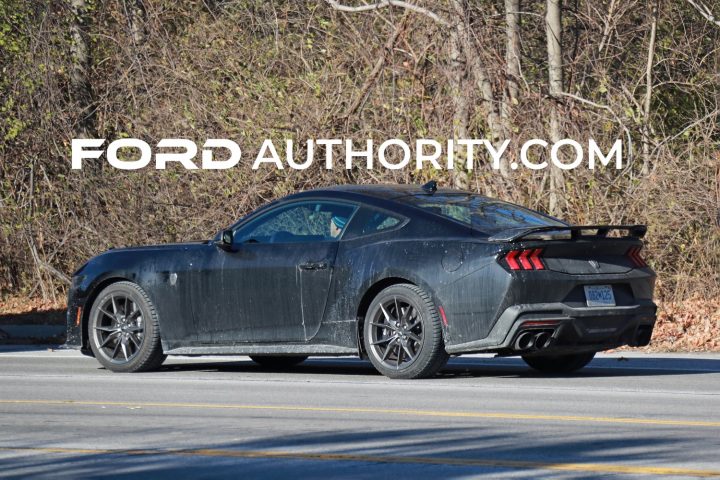 The all-new 2024 Ford Mustang is scheduled to launch in the summer of 2023, and will continue to be produced at the Flat Rock Assembly plant in Michigan. It’s important to note that while the new Mustang shares some similarities with the outgoing sixth-generation model, it represents far more than just a refreshed look for the pony car.

Want to stay up to date on all things Ford? Be sure to subscribe to Ford Authority for more Ford Mustang news and non-stop Ford news coverage. 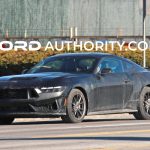 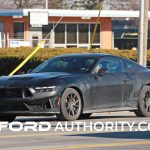 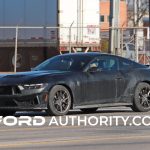 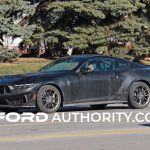 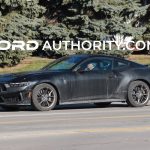 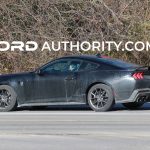 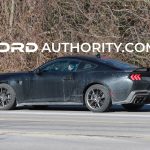 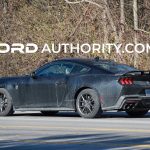