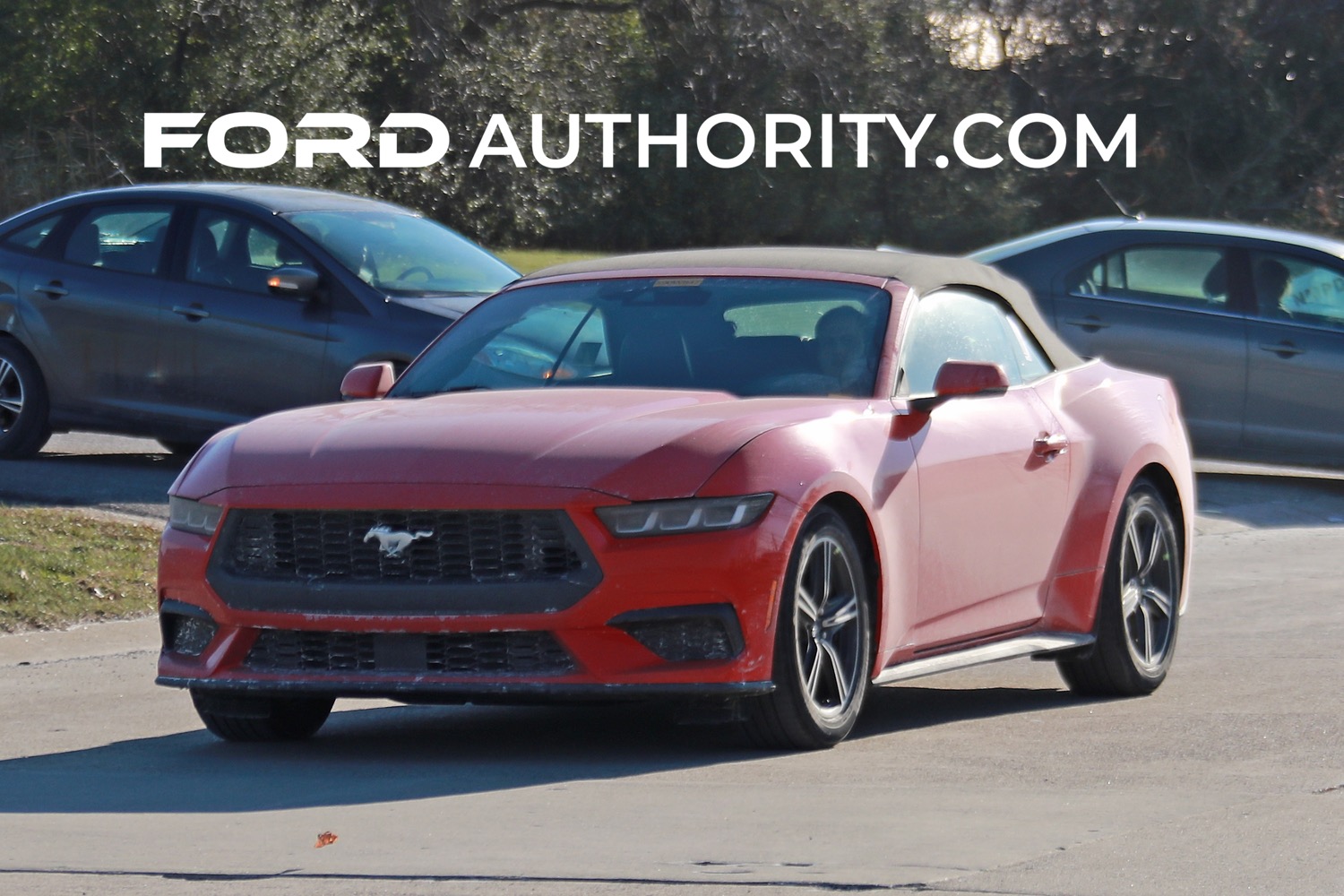 The 2024 Ford Mustang is the first model year of the pony car’s all-new seventh generation, boasting new exterior styling and a host of other updates to usher in the next era of the pony car’s history. Since the new Mustang‘s introduction, Ford Authority has spotted several examples, including several base Mustang EcoBoost models, such as one wearing the optional Performance Pack, a drop-top Mustang EcoBoost, and most recently, one with eye-catching multi-spoke wheels. Now, we’ve spotted another convertible, this time finished in a sporty red. 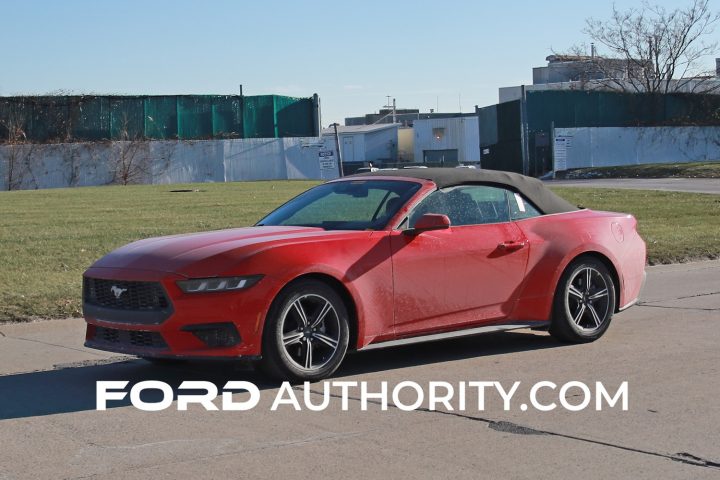 As a reminder, a new version of Ford’s 2.3L I4 EcoBoost engine can be found under the hood of the 2024 Ford Mustang EcoBoost. It features a new twin scroll low-inertia turbocharger and The Blue Oval’s new Modular Power Cylinder (MPC) Engine Architecture, which can also be found in the 1.5L I4 EcoBoost and the 2.0L I4 EcoBoost. As for power output, the 2024 Mustang EcoBoost is good for a not-insignificant 315 horsepower and 350 pound-feet of torque. The pony car is exclusively offered with the automaker’s 10-speed automatic transmission, as the six-speed manual transmission was dropped from the lineup. 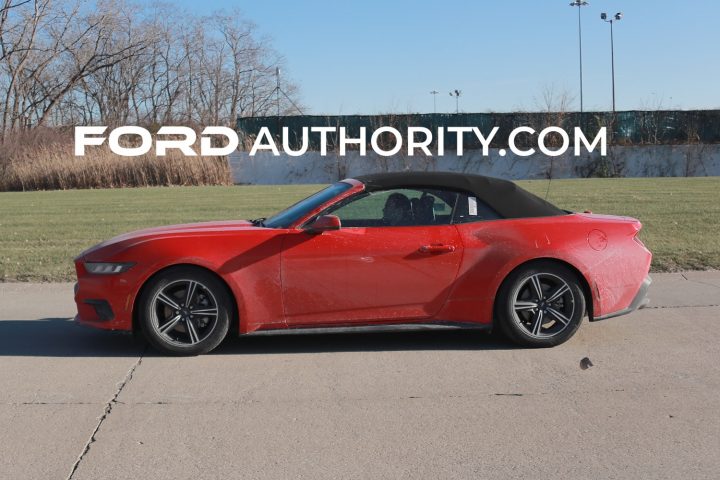 The 2024 Ford Mustang EcoBoost, and the rest of the seventh-generation lineup, represent a completely new era in Mustang history. There are quite a few aspects that set the forthcoming muscle car apart from its sixth-generation counterpart. Though they share a handful of mechanical components, with a stiffer, performance-oriented chassis, an all-new suspension and steering systems for the ultimate handling under fast conditions. 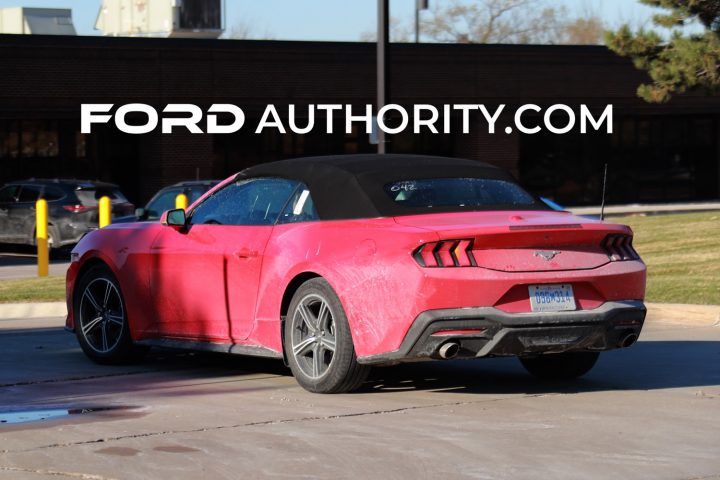 Additionally, it looks far different from the outgoing model, sporting more aggressive, boxier exterior styling. Not only that, but its interior has been completely reworked from the ground up, lending a fighter jet-like feel to its cockpit.

Want the latest on all things Ford? Then be sure and subscribe to Ford Authority for more Ford Mustang news and ongoing Ford news coverage. 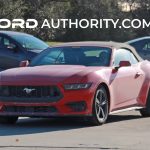 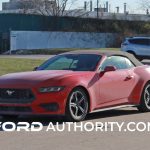 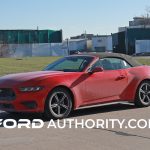 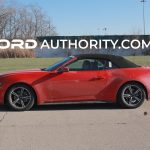 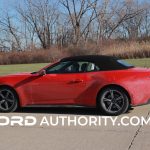 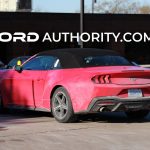 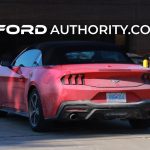 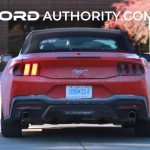