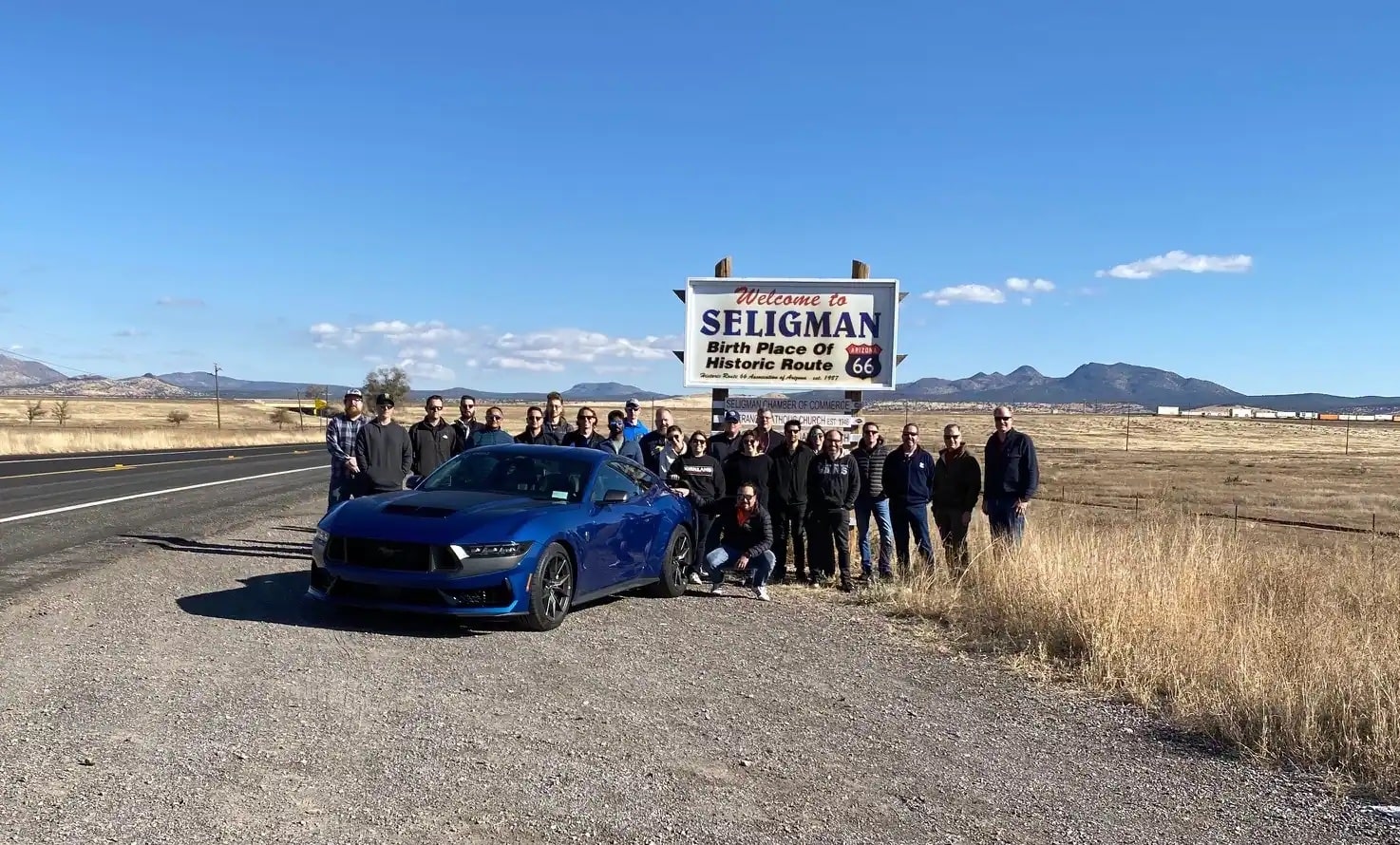 The all-new 2024 Ford Mustang debuted in September after years of anticipation and excitement, which is to be expected given the fact that V8-powered, manual transmission-equipped cars don’t exactly grow on trees these days. Though it looks similar to the outgoing S550 generation model, the 2024 Ford Mustang is far more than a simple refresh, with brand new versions of the turbocharged Ford 2.3L I-4 EcoBoost and naturally-aspirated Ford 5.0L V8 Coyote engines, though the former can no longer be pared with a manual transmission. 2024 also marks the debut of the high-performance Dark Horse variant, new packages, and a big motorsports push, but unfortunately, the new Mustang won’t be easy to tune, either. Now, as we await the launch of the 2024 Ford Mustang in the U.S. next summer and Europe later next year, The Blue Oval has completed its validation drive of the latest pony car. 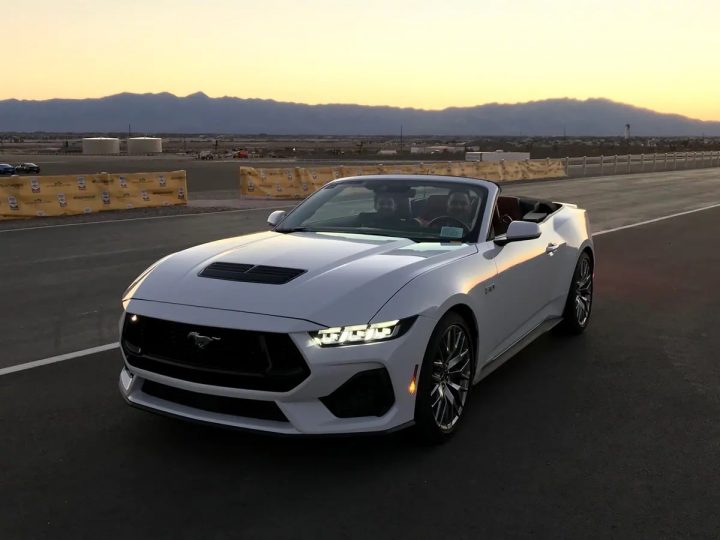 Ford’s Mustang team recently spent some time in Arizona and on the iconic Route 66 completing an extended validation drive with production-level prototypes of the seventh-generation machine, which involved driving more than 1,200 miles on a wide variety of surfaces. The conditions were also quite varied, with elevations reaching 8,000 feet and temperatures swinging from 20 degrees Fahrenheit up to 85. 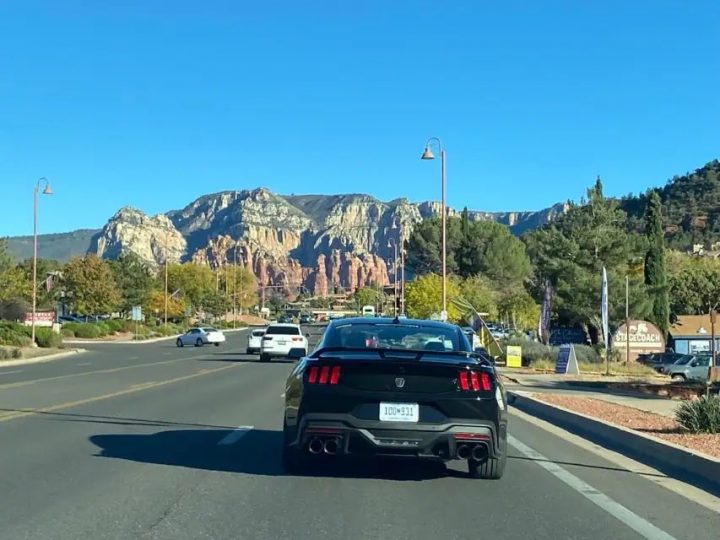 The purpose of this validation testing is to ensure that everything present in the vehicle works as intended, as well as to simulate how the 2024 Ford Mustang will be used by real customers in the real world. According to the automaker, the cars also received a warm welcome along that journey, with plenty of thumbs up, honking horns, and even folks asking if they can take pictures with the new pony car. However, it also left a good impression with the Blue Oval employees that drove it, too. 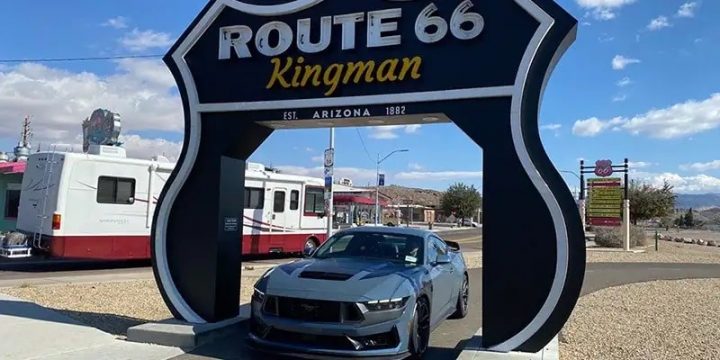