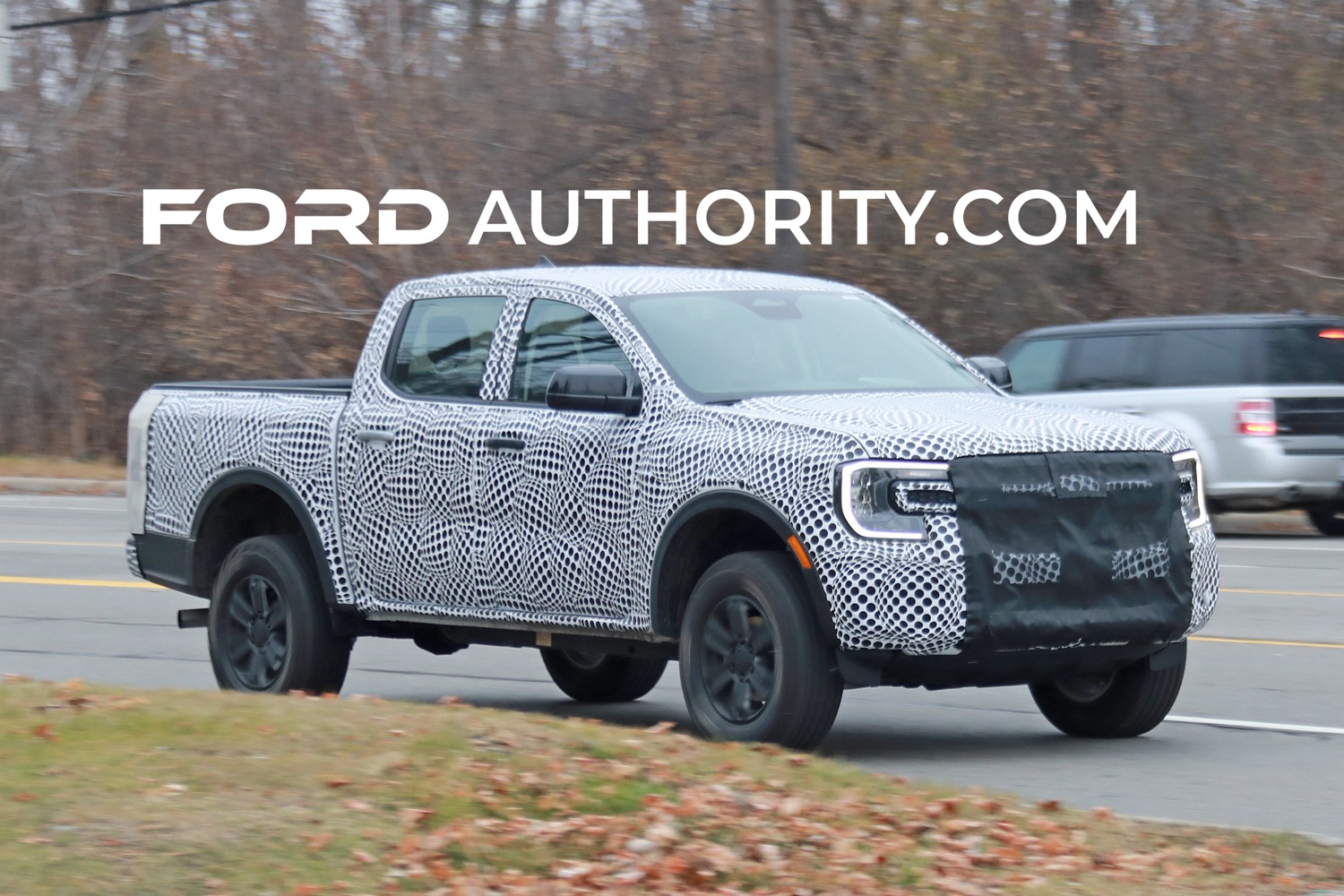 The all-new, next-generation Ford Ranger launched earlier this year in a number of global markets such as Europe and Australia, but isn’t scheduled to arrive in the U.S. until 2023 for the 2024 model year, as Ford Authority reported back in August. Both the regular Ranger and the high-performance Ranger Raptor have enjoyed tremendous demand over the past few months, prompting Ford to ramp up production of both. In the meantime, the new Ranger lineup continues to expand with the recent debut of the luxurious Platinum trim, while the mid-size pickup has been lauded for superior safety by the Australian New Car Assessment Program (ANCAP) and Euro NCAP. Now, ahead of the next-gen model’s North American debut, Ford Authority has spotted a 2024 Ford Ranger SuperCrew model out testing. 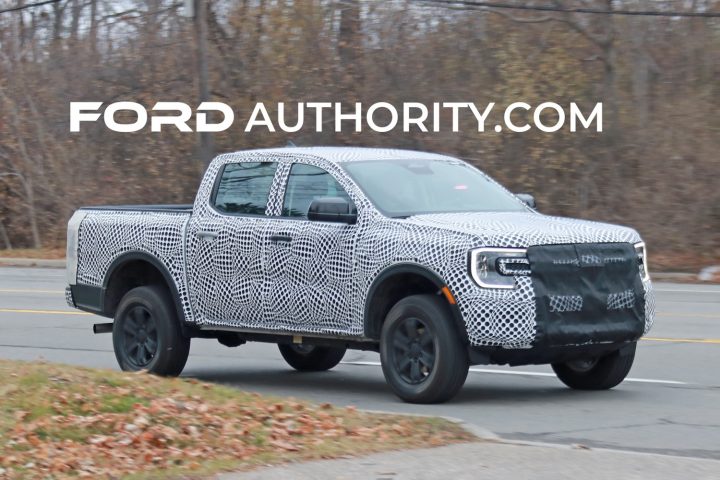 As expected, this U.S. market 2024 Ford Ranger doesn’t look terribly different compared to the global version of the pickup, though this one is clad in heavy camo. The front end features the same fresh look, with Ford’s familiar C-clamp shaped headlights and a bar intersecting both of those units as well as the front grille. 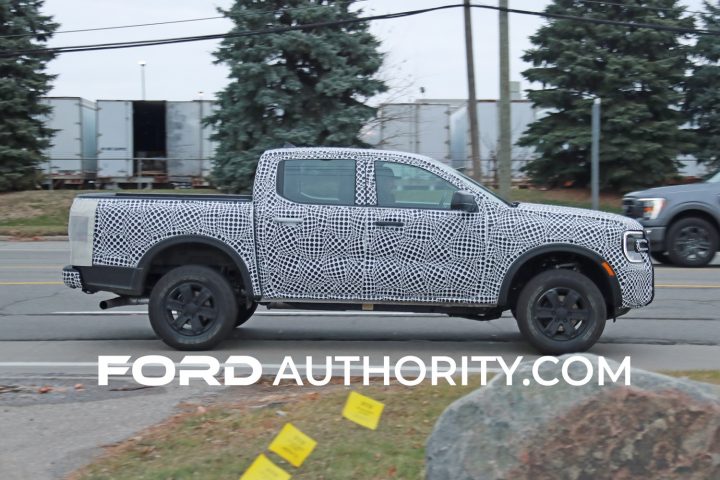 Overall, the new Ranger is far edgier than the outgoing model, with sharper lines versus the current-gen pickup’s rounder appearance. Regardless, the mid-size model continues to ride on the Ford T6 Platform, which it shares with the Ford Bronco, though it also offers a wider and longer wheelbase, which improves approach angle and off-road articulation and adds usable bed space. 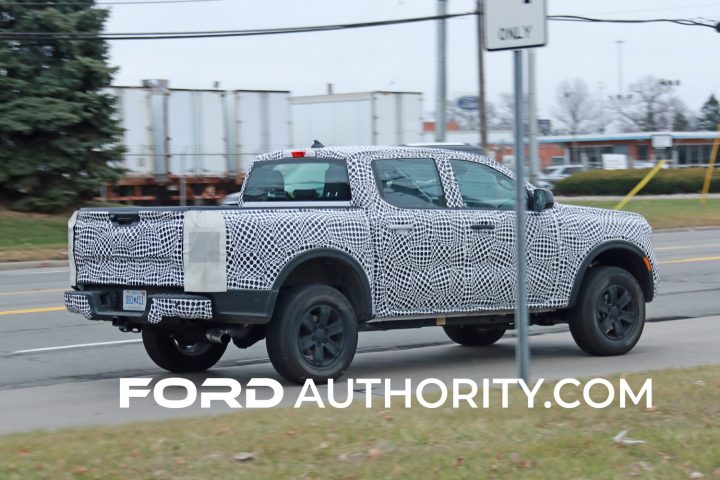 Inside the cabin, the next-generation Ranger has received a complete overhaul as well, with a standard 10.1-inch or optional 12-inch infotainment screen, Sync 4, and a digital instrument cluster. Many of the pickup’s physical controls have been moved to the central touchscreen, too. 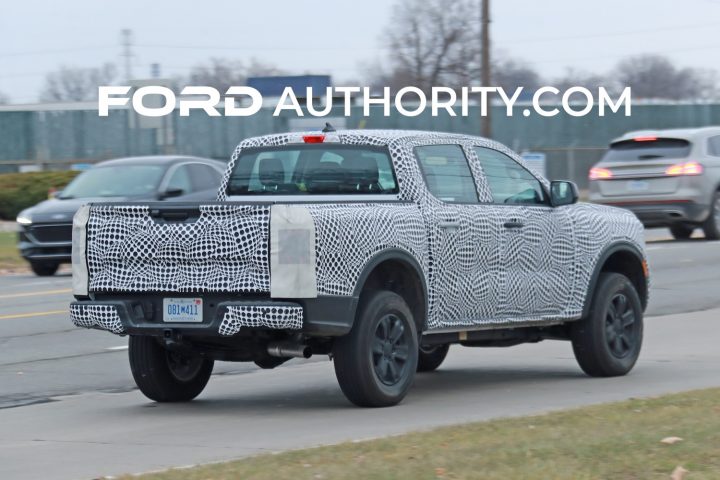 In terms of powertrains, the international Ranger is available with the Ford 3.0L V6 Power Stroke, along with single turbo (in two different performance levels) and twin-turbo versions of the automaker’s 2.0L inline four-cylinder diesels. The next-gen Ranger will also continue to be available with Ford’s 2.3L EcoBoost I-4 – the only engine choice in the current-gen North American version. Transmission options include a six-speed manual, six-speed automatic, and 10-speed automatic gearboxes. 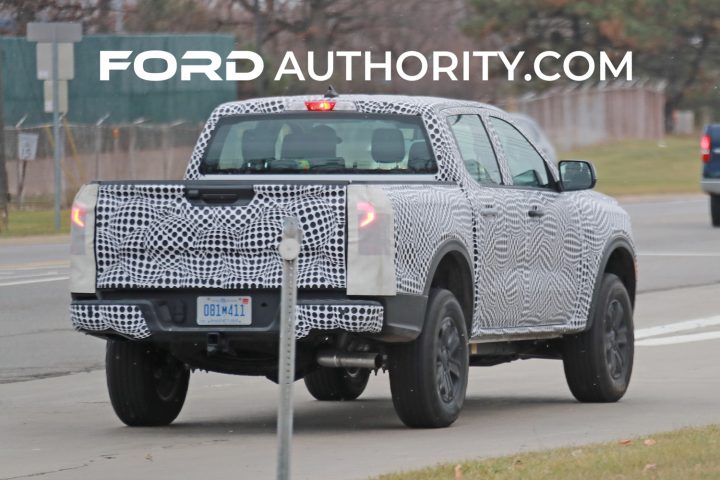 As Ford Authority previously reported, the next-generation Ranger will enjoy an eight-year production run. The new pickup – assigned the P703 designation internally – has already entered production in Thailand and South Africa, while the Michigan Assembly Plant will begin building the 2024 Ranger in the spring of 2023. 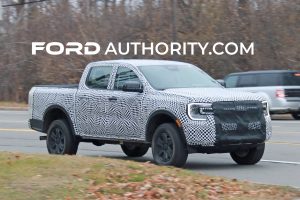 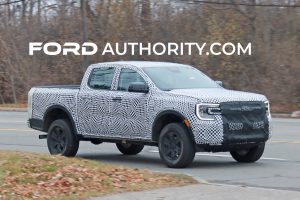 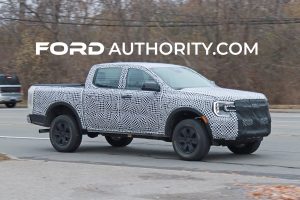 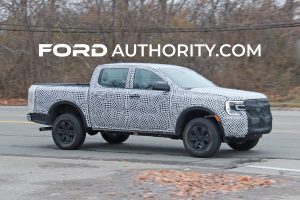 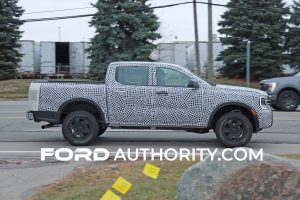 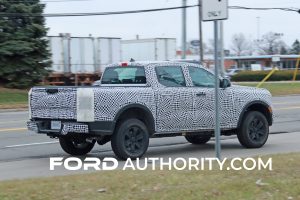 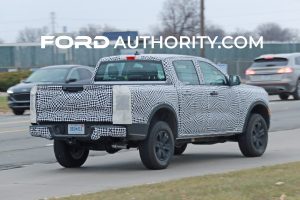 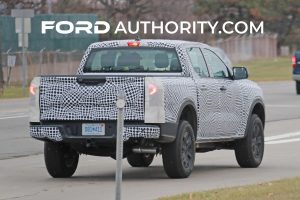