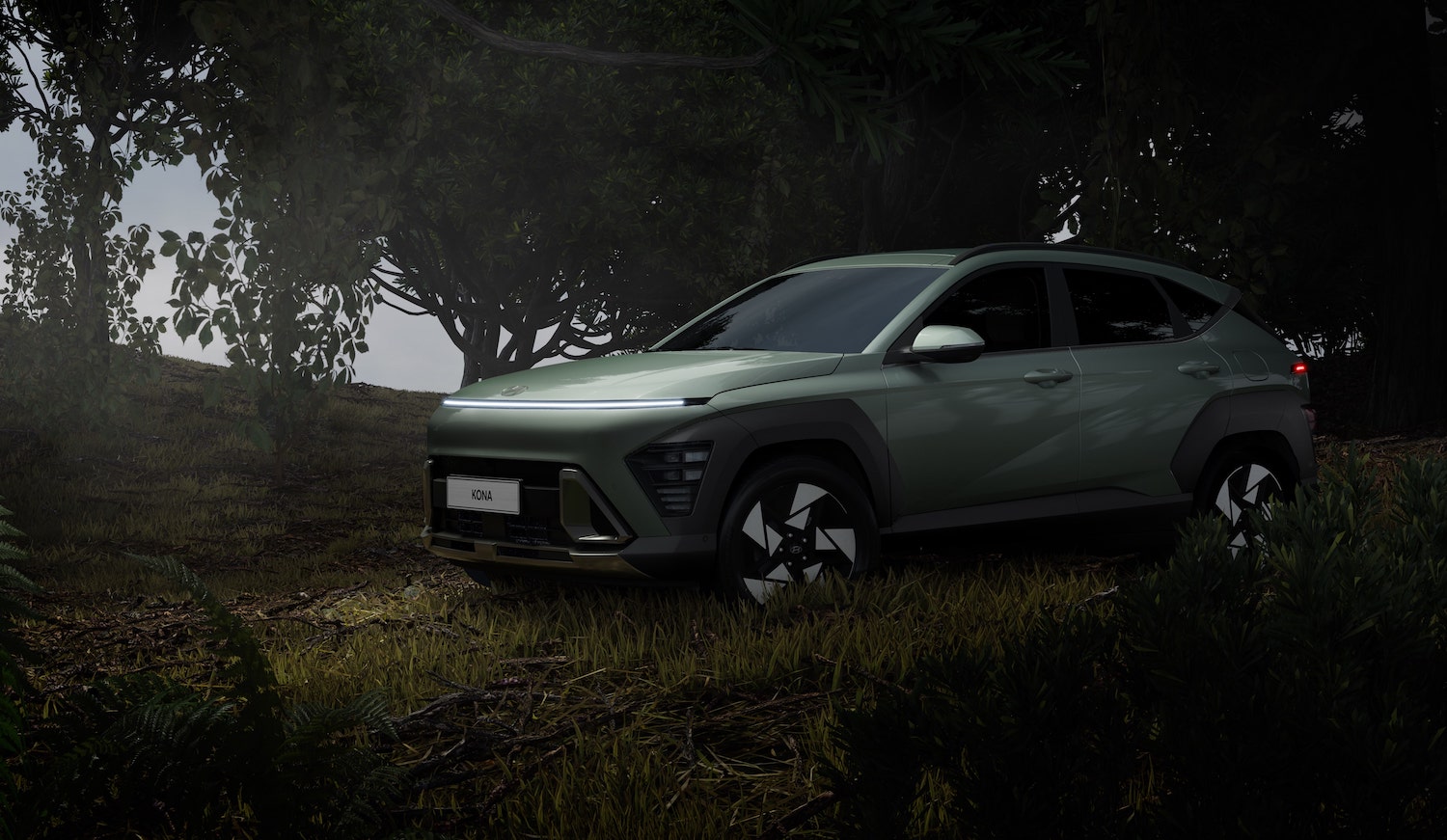 Hyundai has been reinventing its lineup over the past couple of years, adding new all-electric models while also launching a bevy of fresh ICE products such as the 2023 Hyundai Palisade, which competes directly with the Ford Explorer. Now, the automaker has teased the all-new 2024 Hyundai Kona, which is growing dimensionally to the point where it matches up with the Ford Bronco Sport, at least in terms of size, as it has grown by nearly six inches in length and is an inch wider than the outgoing model. 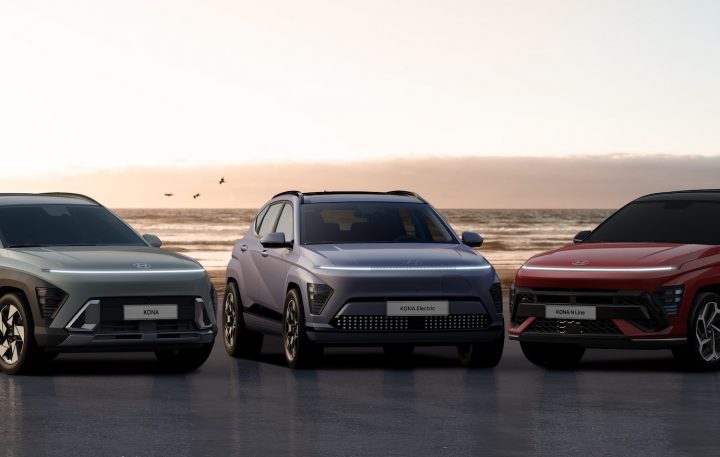 The 2024 Hyundai Kona takes on a very distinctive, angular look for its second generation as it seeks to maintain its position as one of the top-selling subcompact crossovers on the market. The redesigned model features a full-width LED light bar across the front and rear, with the headlights placed a bit lower in their own housings within the bumper. 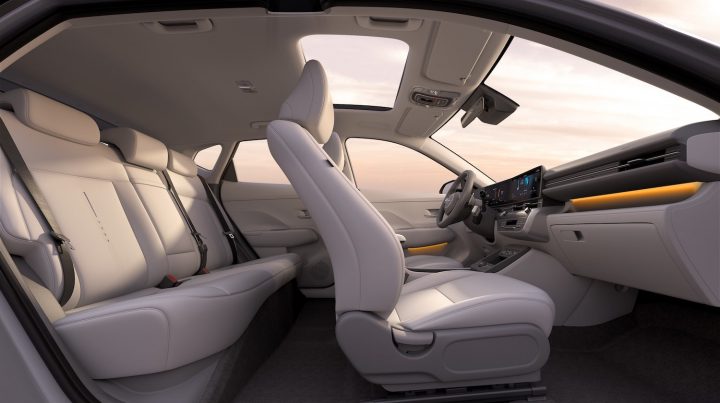 The crossover’s styling will vary a bit depending on the model as well, however – with the all-electric version borrowing more styling elements from the Ioniq 5. The 2024 Kona will be available with a grand total of four different flavors – an all-electric model, a hybrid, an ICE version, and the more sporty N Line variant, each with its own distinctive styling elements. 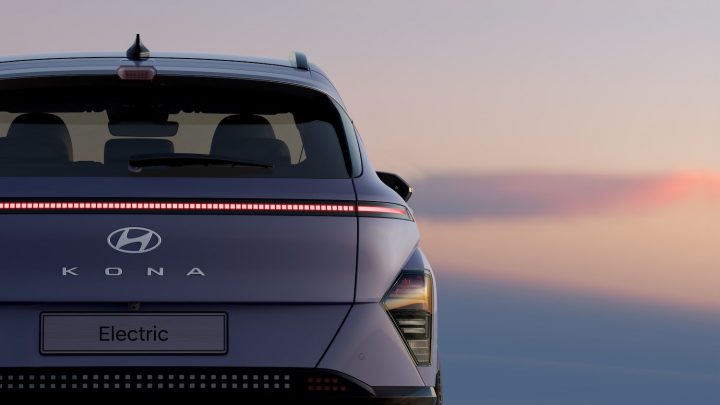 Inside the cabin, the new Kona EV features a floating horizontal C-Pad, 12.3-inch dual wide displays, and a floating module for a futuristic look, along with ambient lighting and a column-mounted shift-by-wire gear selector. Hyundai hasn’t revealed any specs or other details regarding the 2024 Kona, but the first-gen model wasn’t available with hybrid power in the U.S., so it’s unclear if that will be the case with the new one, though the Bronco Sport will reportedly gain an electrified powertrain option in 2024.