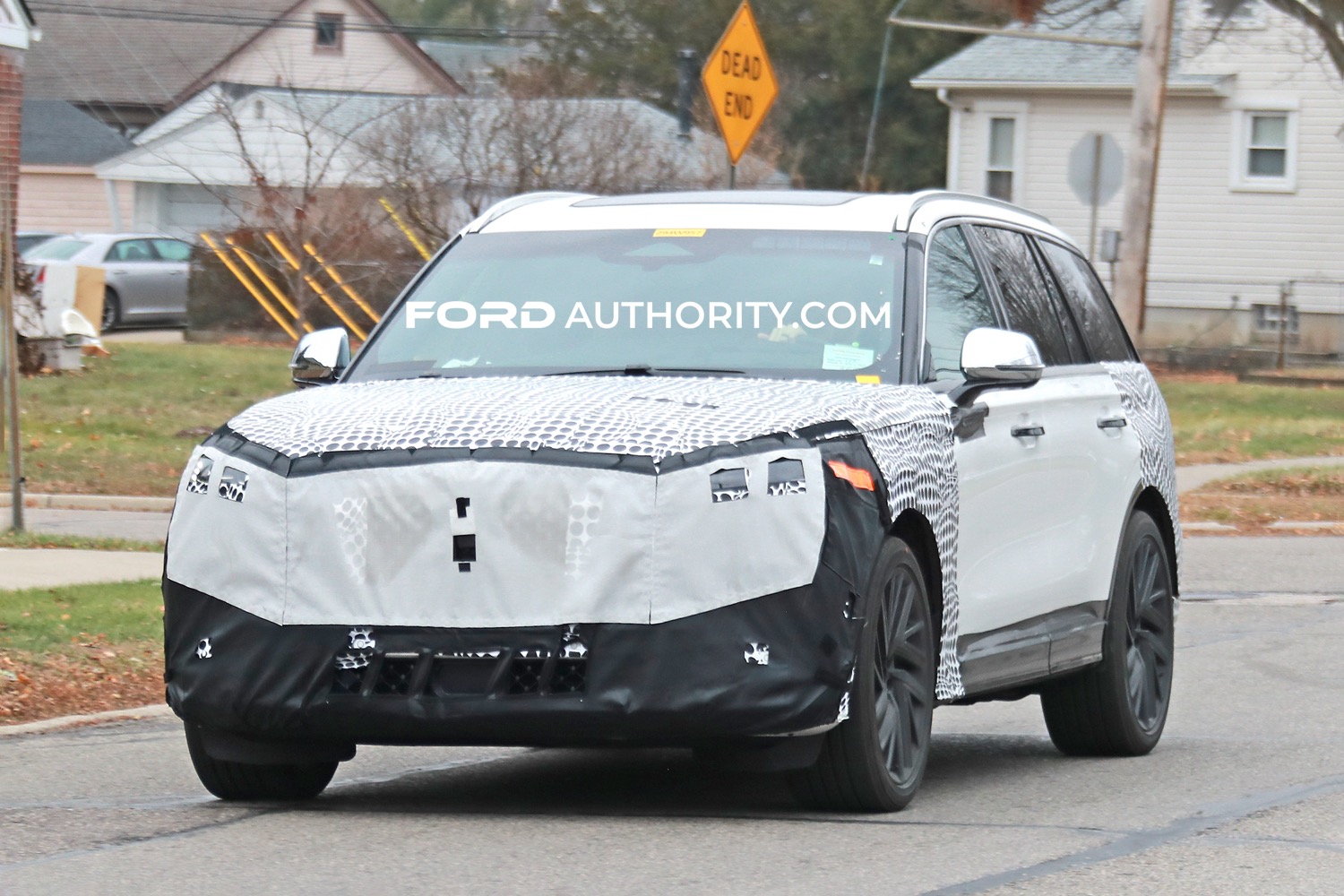 Back in October, Ford Authority reported that the refreshed 2024 Ford Explorer had entered the testing phase, and just a few days later, added that the off-road-focused Timberline would stick around for the new model year, too. Shortly thereafter, Ford Authority spotted a 2024 Ford Explorer Timberline and high-performance ST model out driving around wearing heavy camo. The Explorer’s platform-mate – the Lincoln Aviator – is also set to receive a refresh for the 2024 model year, followed by a more comprehensive redesign. In fact, the refreshed luxury crossover is already out testing, as Ford Authority reported yesterday, and now, we’ve spotted a 2024 Lincoln Aviator Grand Touring prototype out and about as well. 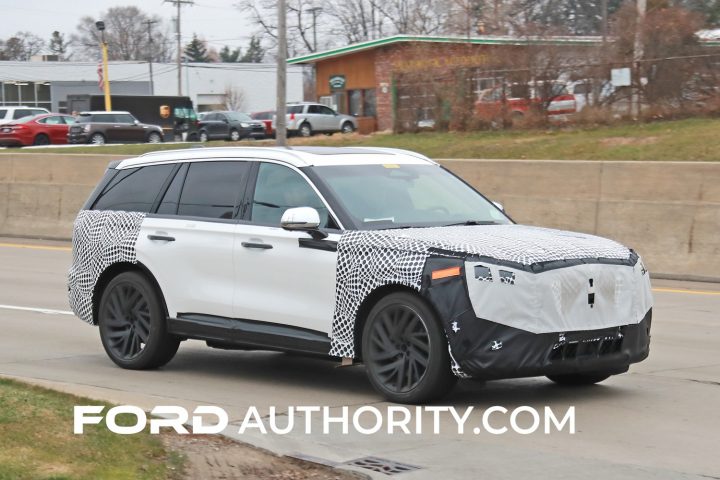 As was the case with the previously-spotted Explorer prototypes, this 2024 Lincoln Aviator Grand Touring is covered in heavy camo at both the front and rear, signaling that the crossover is set to receive some updated styling at both ends, as is often the case with Blue Oval refreshes. As such, it’s difficult to discern what, exactly, has changed here, but the middle portion of the prototype is uncovered and seemingly identical to the current model. 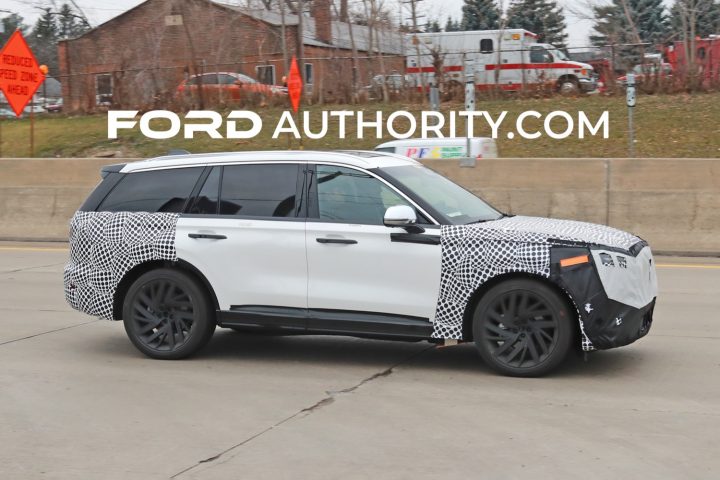 Regardless, this does appear to be a plug-in hybrid Grand Touring model, given the presence of the orange components located behind the front passenger side tire, as generally, this is an indicator that high-voltage cables are present. In addition to revised exterior styling, the 2024 Aviator is also expected to get some new wheel designs, as well as a few small changes inside the cabin. 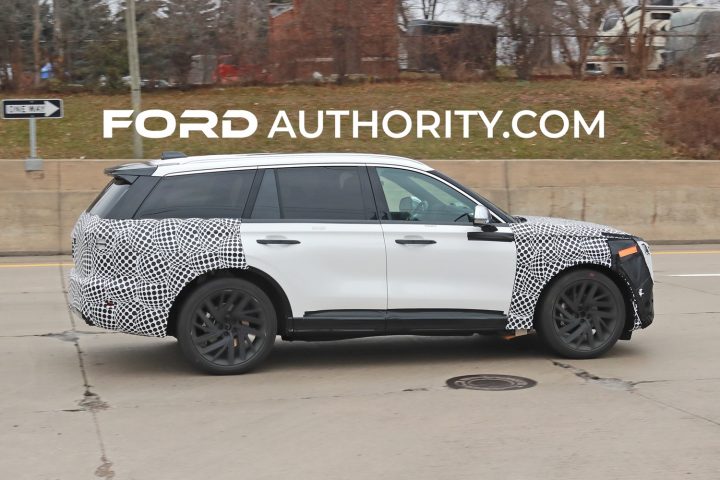 As Ford Authority previously reported, the Oakville Assembly plant in Canada – which currently produces the Ford Edge and Lincoln Nautilus for North America – will stop building both the mainstream crossover and its luxurious counterpart after the 2023 model year. That facility will then be retooled for the production of all-electric versions of the Explorer and Aviator, which will be the only two vehicles produced at Oakville when each is expected to debut in 2025. 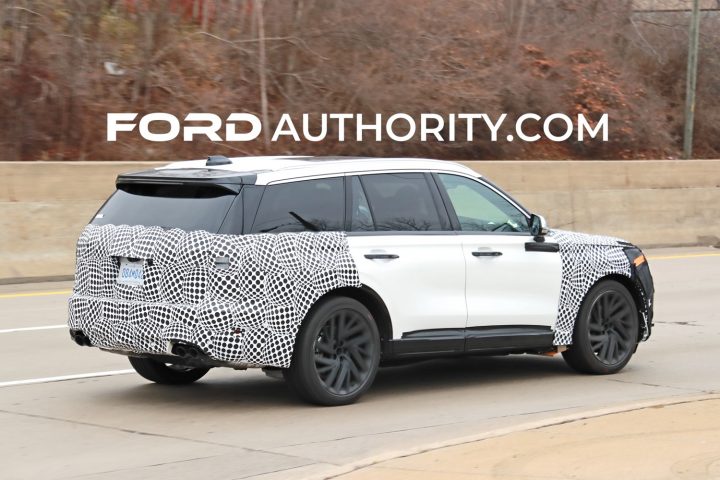 In the meantime, the 2023 Aviator introduced a variety of changes to the crossover for the new model year, including the addition of the Black Label Special Edition Luxe Package and a new exterior color dubbed Diamond Red Metallic, while simultaneously deleting Bronze Smoke Metallic and Burgundy Velvet Metallic from its color palette. FoMoCo also introduced a head-up display removal option and may  ditch the Aviator’s subwoofer and amplifier options, depending on potential supply chain issues. The luxurious crossover received modest price increases on certain trims for 2023, too.

We’ll have more on the 2024 Lincoln Aviator soon, so be sure and subscribe to Ford Authority for more Lincoln news, Lincoln Aviator news, and comprehensive Ford news coverage. 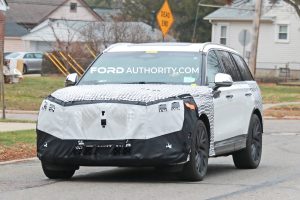 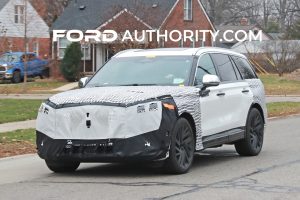 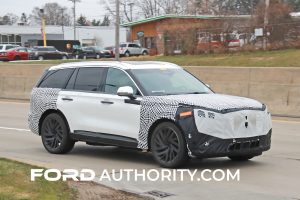 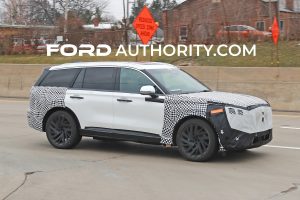 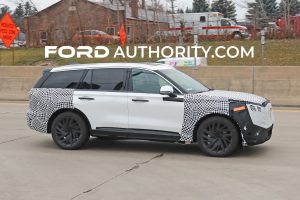 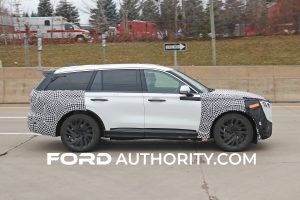 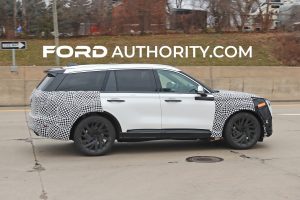 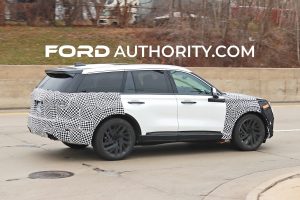 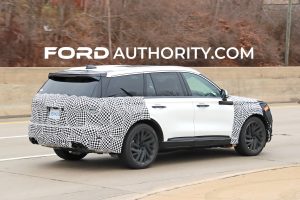