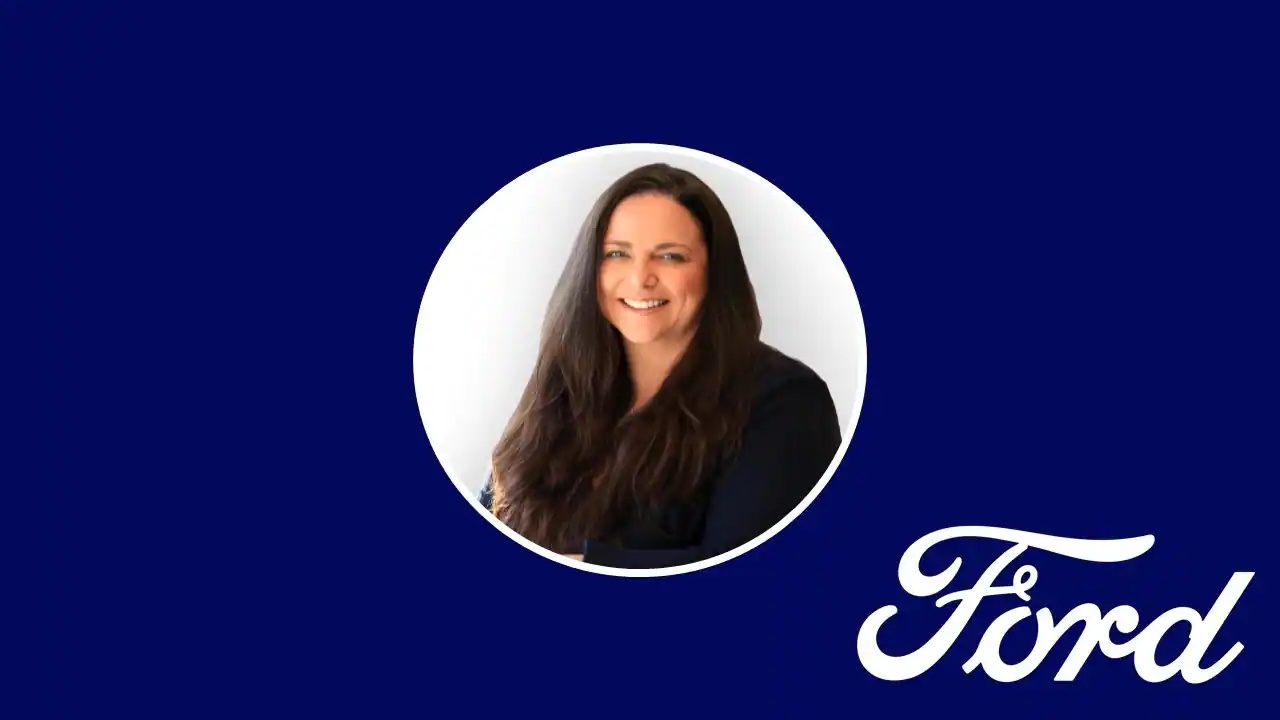 Kay Hart will take over the position of IMG president on February 1st, 2023, continuing a long-running career with The Blue Oval that includes serving as the president and CEO of Ford of Australia and New Zealand, as well as managing director of the Philippines.

Hart was succeeded as the head of Ford’s Australian operations in 2020 by current president and CEO Andrew Birkic, at which point she transitioned to a European-based global role as Enterprise Product Line Manager (EPLM), Van and Bus. Birkic – a 28 year Blue Oval veteran himself – originally reported to Ford International Markets Group (IMG) president Mark Ovenden at that time, previously working in Dearborn as a global advanced consumer experience platforms manager, and having spent two and a half years in Shanghai as the Ford Asia Pacific director for dealer development and consumer experience.

Hart is currently responsible for FoMoCo’s Model e Van and Bus product lines, in addition to carrying forward its commercial vehicle alliance with Volkswagen. Ford notes that Hart’s extensive experience and deep understanding of the IMG markets makes her the right person to lead the business unit and help deliver the Ford+ plan.

We’ll have more on Ford’s executive shakeups as they happen, so be sure and subscribe to Ford Authority for the latest Ford business news and around-the-clock Ford news coverage.