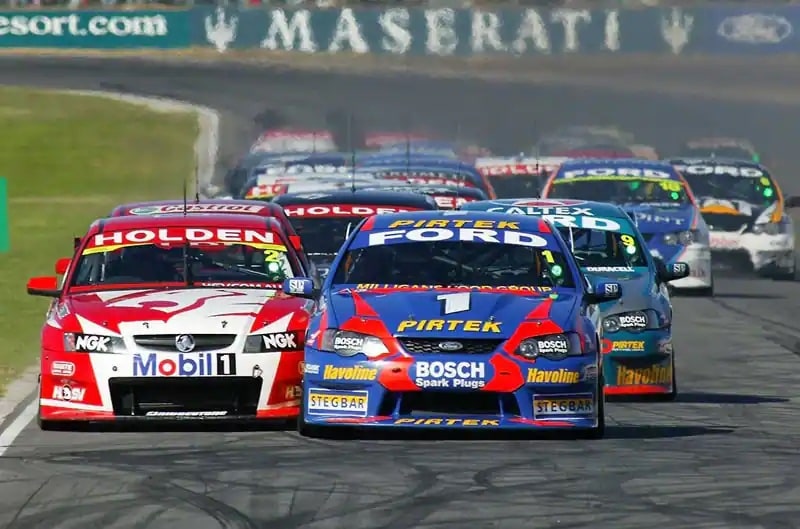 While some of its rivals have exited the country in recent years, Ford remains committed to Australia after doing business there for more than a century, words that it backed up last year by investing $12 million in the Ford Australia Design Center. Ford Australia is also planning on launching five electrified models there by 2024, while the Ford F-150 will join the Ford Mustang Mach-E when it launches next year, too.  In terms of motorsports, a brand new Ford Mustang Supercars racer recently made its debut at the Bathurst 1000 in Australia, though another race in that country – the Adelaide 500, which took place this past weekend – marked the end of The Blue Oval’s long-standing rivalry with Holden. 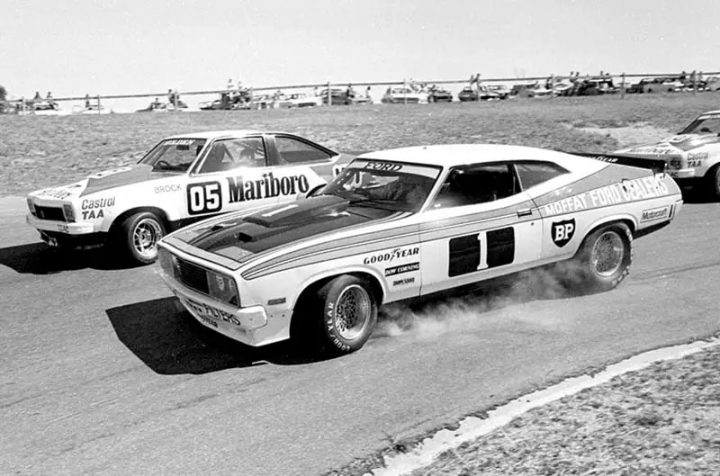 The Ford versus Holden motorsports rivalry dates all the way back to 1960, when the very first race in the Australian Touring Car Championship took place. Both brands also did battle in the showroom, as the Ford Falcon and Holden Commodore took turns atop Australia’s sales charts until Holden folded in 2020 when its parent company and FoMoCo’s cross-town rival – General Motors – decided to end its operations in that country. 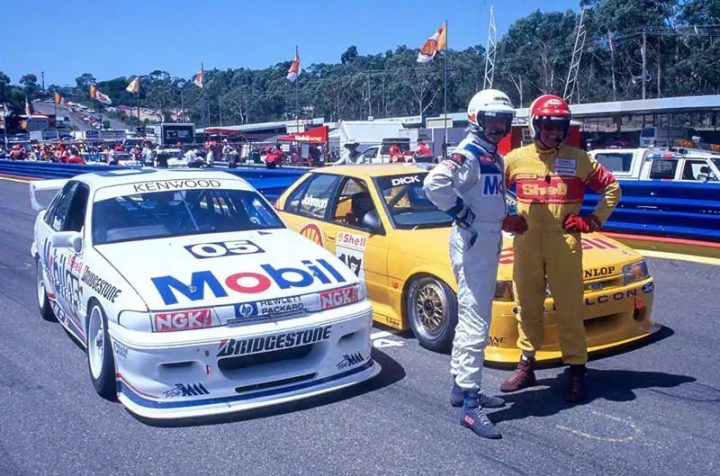 “Ford versus Holden has been the central story of Australian Motorsport for six decades, and it’s a major moment in history to see that story come to an end this weekend,” Ford Australia President and CEO Andrew Birkic. “We’re proud of the battles across the eras, and will always remember those key rivalries – Geoghagan v Beechey, Moffat and Johnson v Brock, Ambrose v Skaife, McLaughlin v Van Gisbergen.” 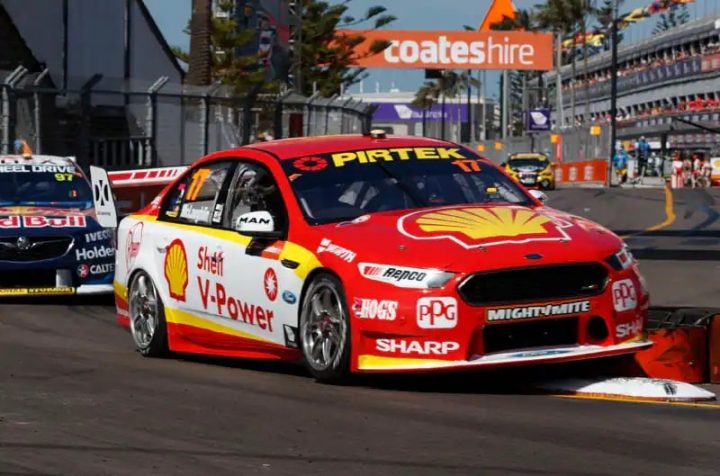 Adelaide marked the end of the 2022 Supercars Championship, as well as the end of this particular era. However, while Holden won’t be around next year, Ford will field a number of teams in the 2023 season – Dick Johnson Racing, Tickford Racing, Grove Racing, Blanchard Racing Team and Walkinshaw Andretti United – each piloting the automaker’s new Gen 3 racer, based on the seventh-gen S650 Mustang.

We’ll have more on Ford Australia soon, so be sure and subscribe to Ford Authority for non-stop Ford news coverage.