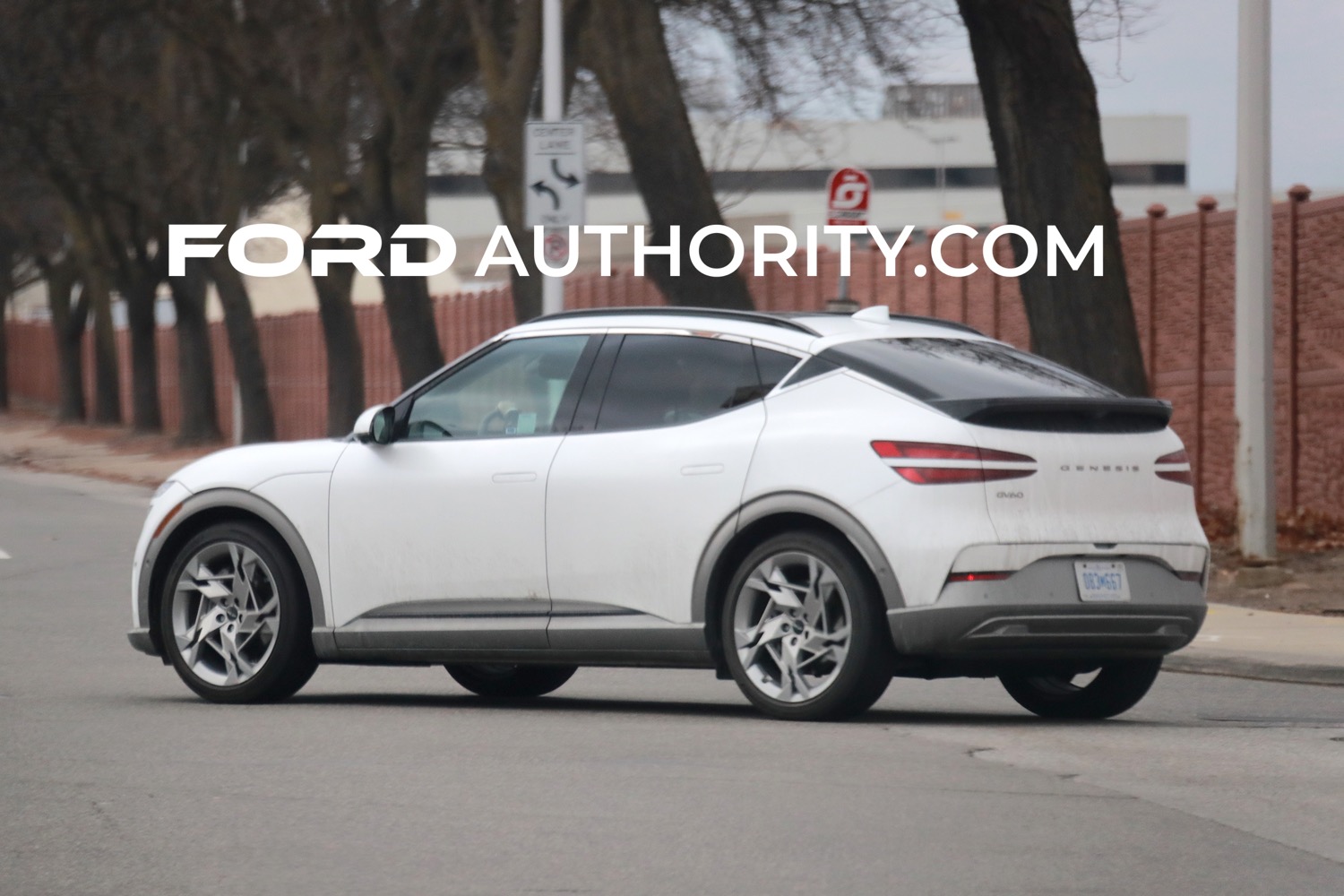 As Ford stares down the age of the electric vehicle, the automaker is keeping a close eye on its competition in the EV world. Ford Authority photographers have spotted quite a few rival’s EVs and hybrids in The Blue Oval’s hands, such as the Porsche Panamera Turbo S E-Hybrid, the GMC Hummer EV pickup, the Tesla Model S Plaid and the Polestar 2. Now, our photographers have confirmed that Ford is benchmarking the Genesis GV60. 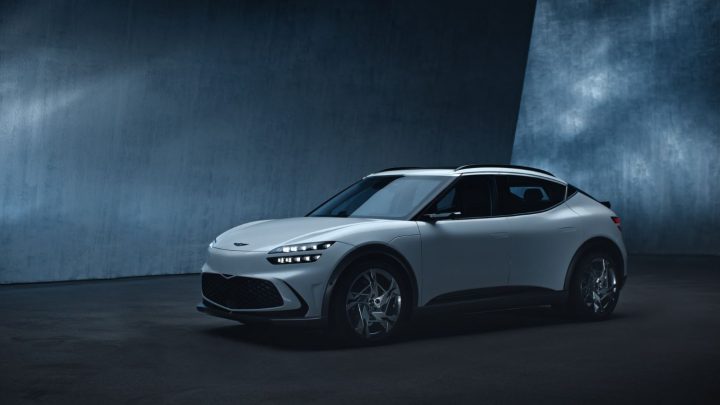 This particular GV60 was spotted just outside a Ford-owned facility and sports the telltale yellow windshield sticker that indicates it belongs to FoMoCo. As a reminder, the 2023 Genesis GV60 is an electric crossover offered with a choice of two powertrain options. The first is known as Advanced AWD, capable of 314 horsepower from its dual motor setup and an estimated 248 miles of range on a single charge. The second is the Performance AWD, which offers 429 horsepower for a 235-mile range.

Pricing for the former starts at $59,290, while the latter starts at $68,290. Genesis notes that availability of the GV60 is currently extremely limited, and is restricted to select dealers in Arizona, California, Connecticut, New Jersey, Nevada, New York, Utah and Washington. 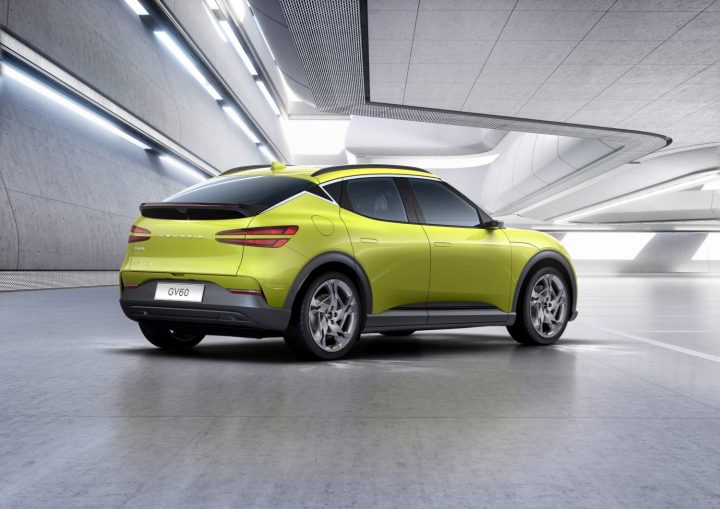 The GV60 is capable of attaining 60 miles of range in just five minutes at a 350 kW Fast Charge station, and can recharge from 10 to 80 percent in just 18 minutes at certain charging stations. It features myriad tech such as Face Connect, which allows drivers to start the vehicle with facial recognition, negating the need for a key. 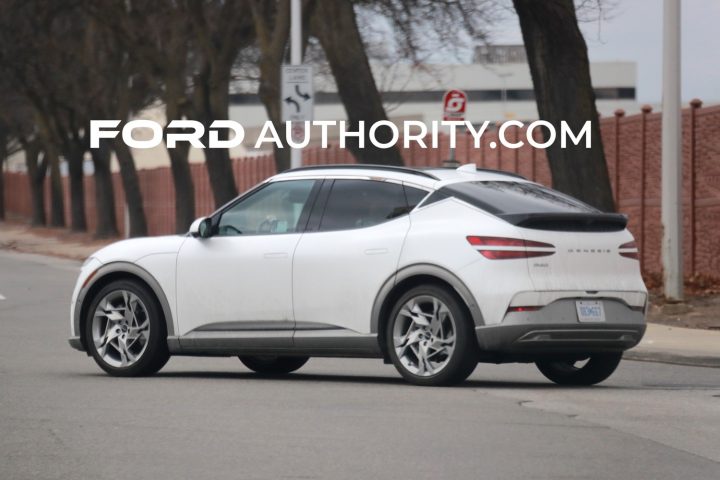 Ford has already benchmarked the GV60’s corporate cousin, the Hyundai Ioniq 5, which rivals the Mustang Mach-E. And speaking of the Mustang Mach-E, the electric crossover has also wandered across the aisle – Genesis’s parent company, Hyundai/Kia, was spotted benchmarking one back in May.