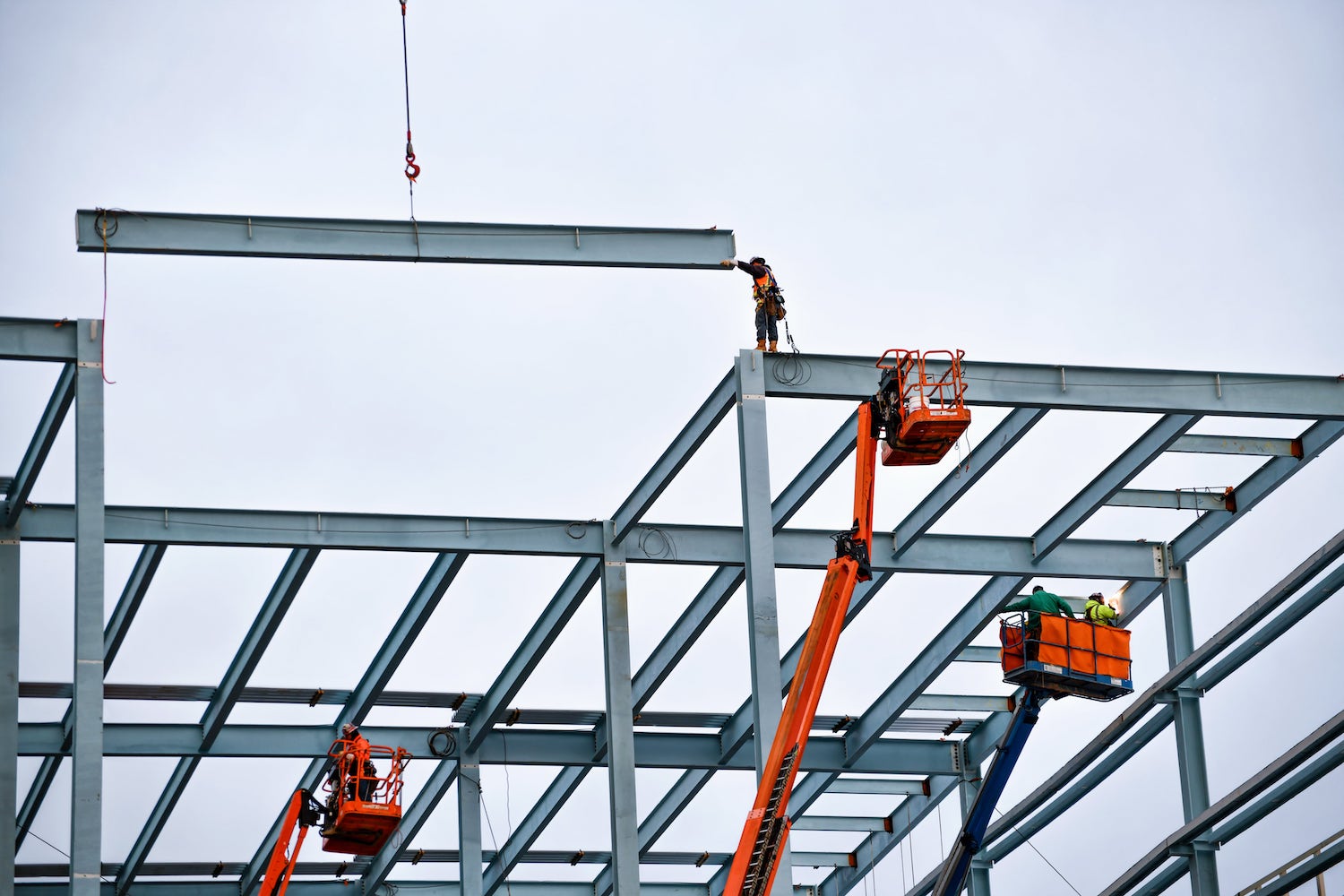 Back in September 2021, Ford announced that it and its joint venture partner SK On were investing billions to construct the Ford BlueOval SK Battery Park and BlueOval City production facilities, where both EVs and EV batteries will be built. Since then, construction began at the BlueOval SK site this past September – with much progress being made since then – while ground was broken at the Ford BlueOval SK Battery Park earlier this month. At that event, Ford and SK asked those in attendance to sign a steel beam that would be erected in the facility permanently, and now, that special piece has officially been installed. 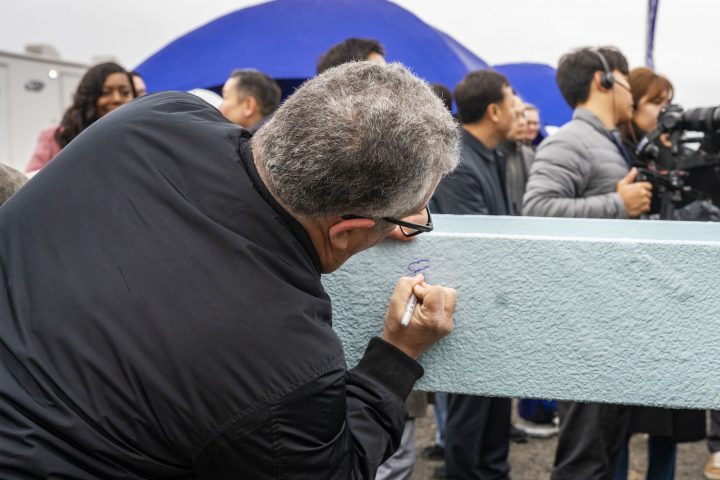 At the groundbreaking celebration, Ford and SK On shared details about the significant progress made at BlueOval SK Battery Park since construction began, as well as plans to train 5,000 employees at the all-new Elizabethtown Community and Technical College’s BlueOval SK Training Center, which is scheduled to open in 2024. 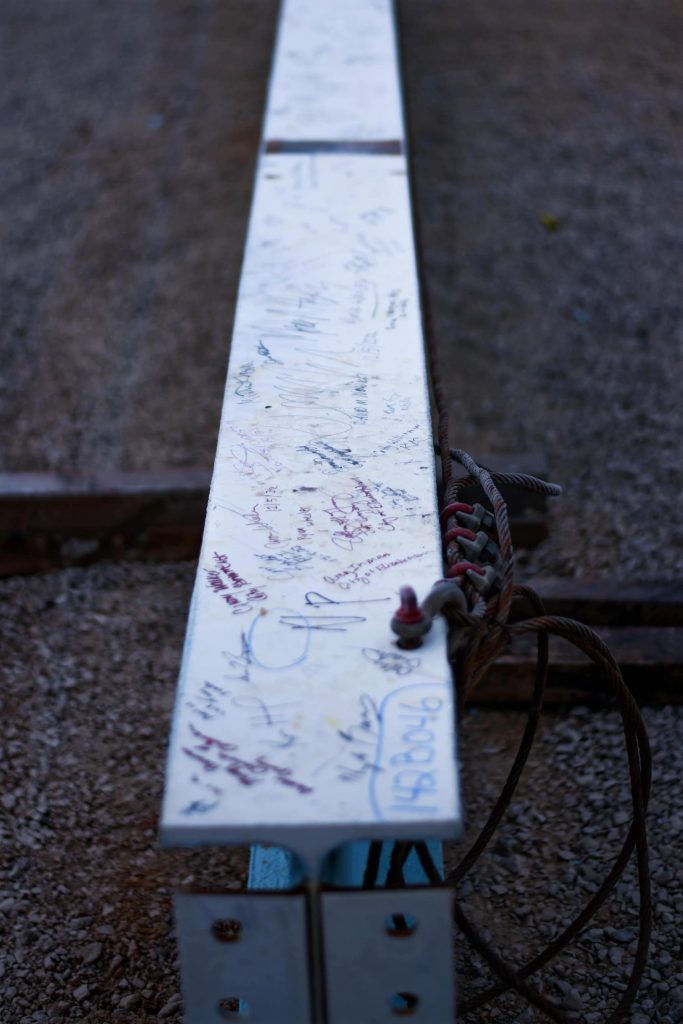 The Ford Land construction team confirmed that this special steel beam – a literal piece of history, as well as a time capsule of sorts – has been installed within the first BlueOvak SK battery plant, where it will remain permanently. At the celebration earlier this month, over 300 members of the local community, stakeholders, and government officials – including Kentucky governor Andy Beshear – put their signature on the 6,000-pound steel beam. The very first BlueOval SK battery plant will begin producing batteries for future Ford and Lincoln EVs when it officially opens in 2025. 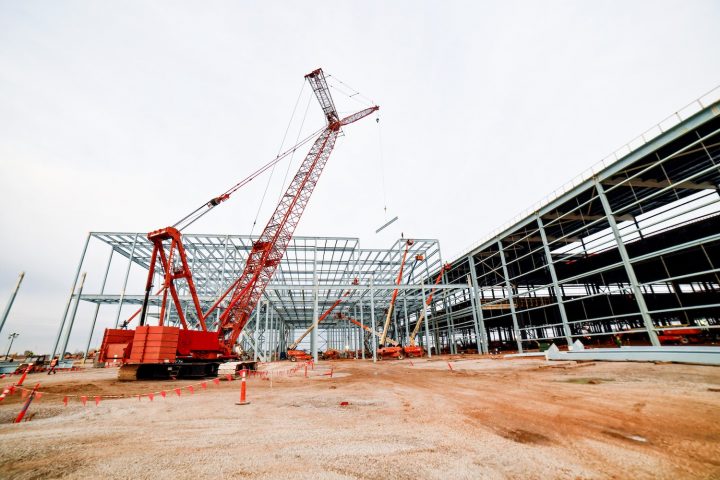 “The people of Central Kentucky are the driving force behind the project today and into the future,” said Dave Nowicki, Director of Manufacturing Operations for EV Programs. “We are proud to have all those who joined us at the groundbreaking celebration permanently leave their mark on the BlueOval SK Battery Park project.”

We’ll have more on the BlueOval SK Battery Park soon, so be sure and subscribe to Ford Authority for ongoing Ford news coverage.