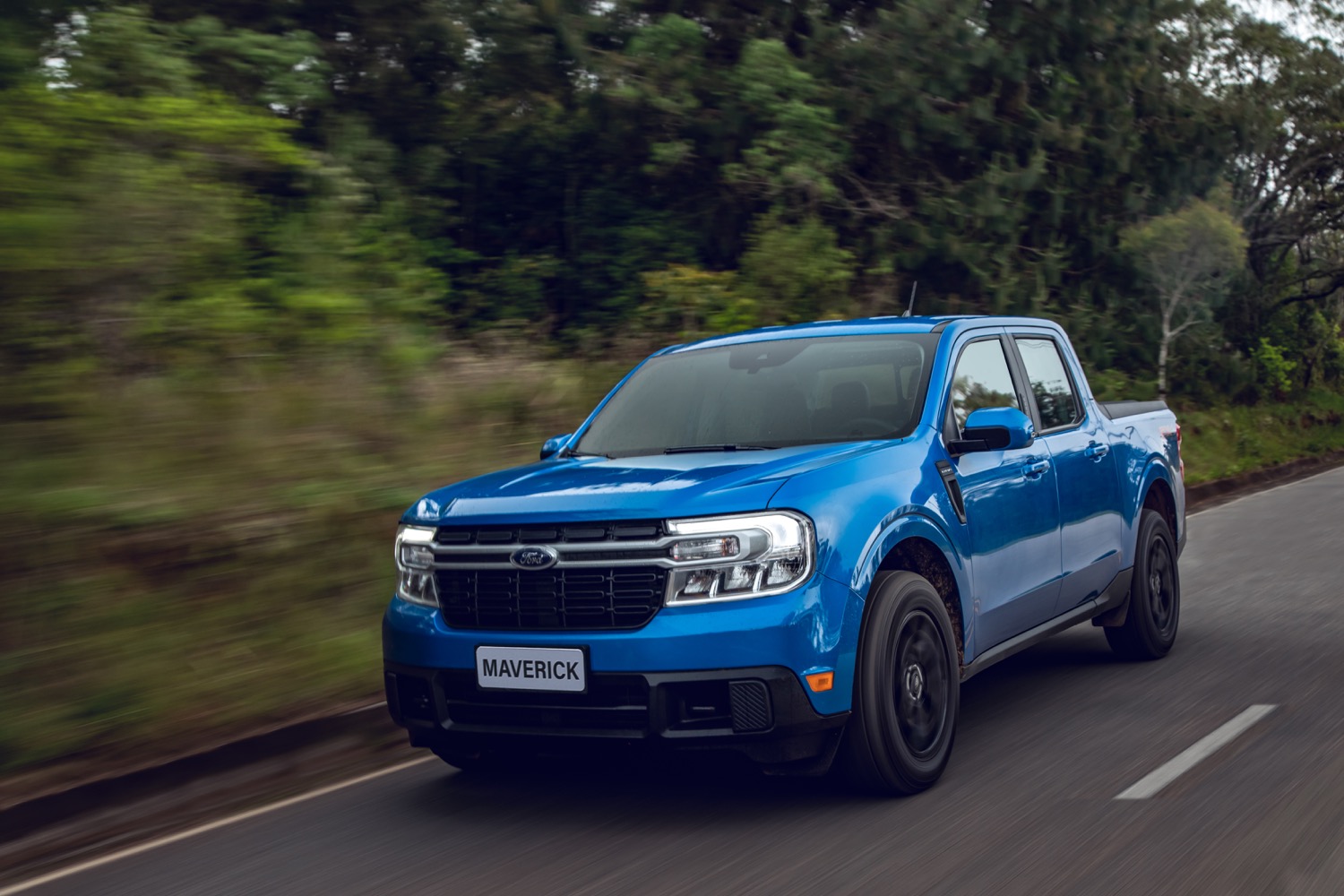 Ford brand loyalty has been on the rise in recent months, with the Ford Edge recently being named the top ranked vehicle in the U.S. in that regard easier this year, while Ford posted the largest increase of any automaker in terms of brand loyalty for July 2022 in S&P Global’s Top 10 Industry Trends Report and Ford trucks earned the top spot in J.D. Power’s latest U.S. Automotive Brand Loyalty Study. Now, Ford brand loyalty is once again in the spotlight as the automaker ranked first among all mainstream automakers through the first nine months of the year, according to new data from S&P Global.

Ford topped these latest brand loyalty ratings with a score of 59.1 percent year-to-date through September, slightly edging out second-place Toyota, which finished with a score of 57.1 percent. The top five is rounded out by Chevy (55.6 percent), Subaru (54.7 percent), and Hyundai (54.5 percent), while the mainstream market as a whole averaged 51.1 percent in the first nine months of the year. 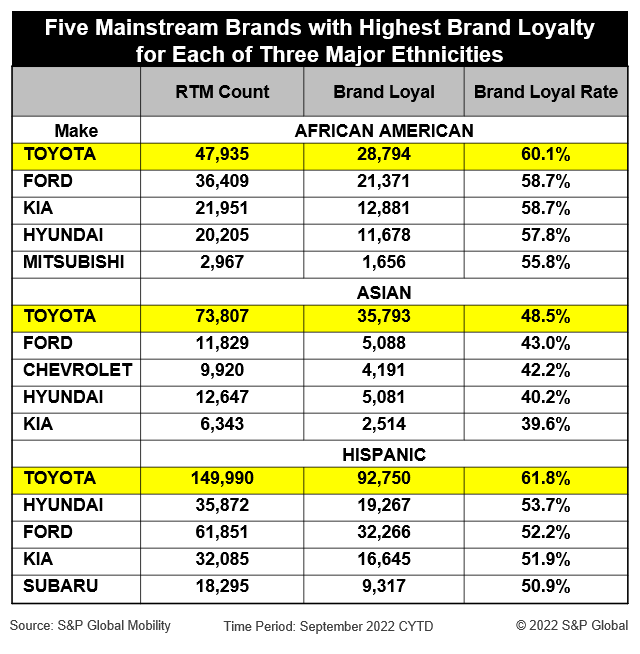 Breaking things down by demographics, Ford also performed quite well among African Americans, Hispanics, and Asians in terms of brand loyalty, too. The automaker enjoyed a 58.7 percent brand loyalty score among African Americans – which was second only to Toyota at 60.1 percent – as well as a score of 43 percent among Asians, which once again ranked behind Toyota at 48.5 percent. Finally, Ford’s brand loyalty score among Hispanics was 52.2 percent, ranking it behind only Toyota (61.8 percent) and Hyundai (53.7 percent).

This data is derived from S&P Global Mobility’s monthly Top 10 Industry Trends Report. The report findings are taken from new and used registration and loyalty data, a list that Toyota has historically performed very well on over the years, as the Japanese automaker has consistently ranked third or better in terms of brand loyalty in each month through 2022 thus far.