After recording two consecutive months of increases, Ford Brazil sales once again slid into the red with a notable decrease in November as The Blue Oval brand continues its attempt to stabilize sales volume within its new role as a car importer in the Brazilian market. 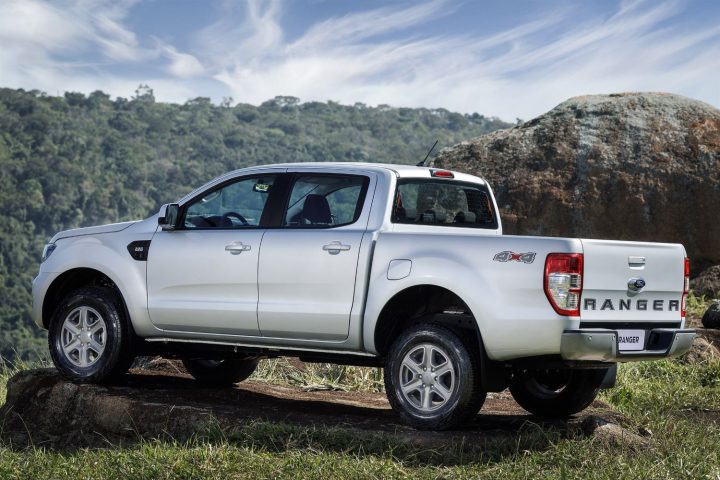 During November, the vast majority of Ford vehicles sold in Brazil suffered significant double-digit drops, including the best-selling Ford Ranger. The midsize pickup, imported from Argentina, continues to fail to recover sales in the Brazilian market, while Ford’s line of crossovers continues to see very low sales volumes in the South American country. 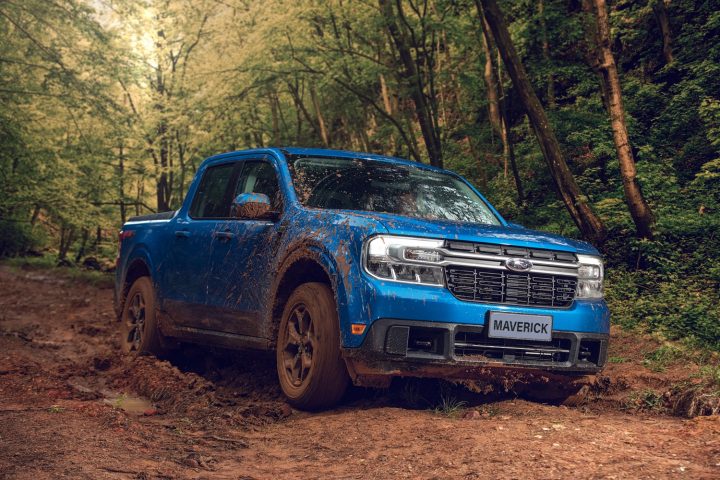 The only Ford model that posted an increase in sales volume in Brazil last month was the Ford Maverick, which is celebrating its one year anniversary in that country. In addition, the Ford Transit posted one of its best sales volumes, ranking as Ford’s second best-selling nameplate in November.