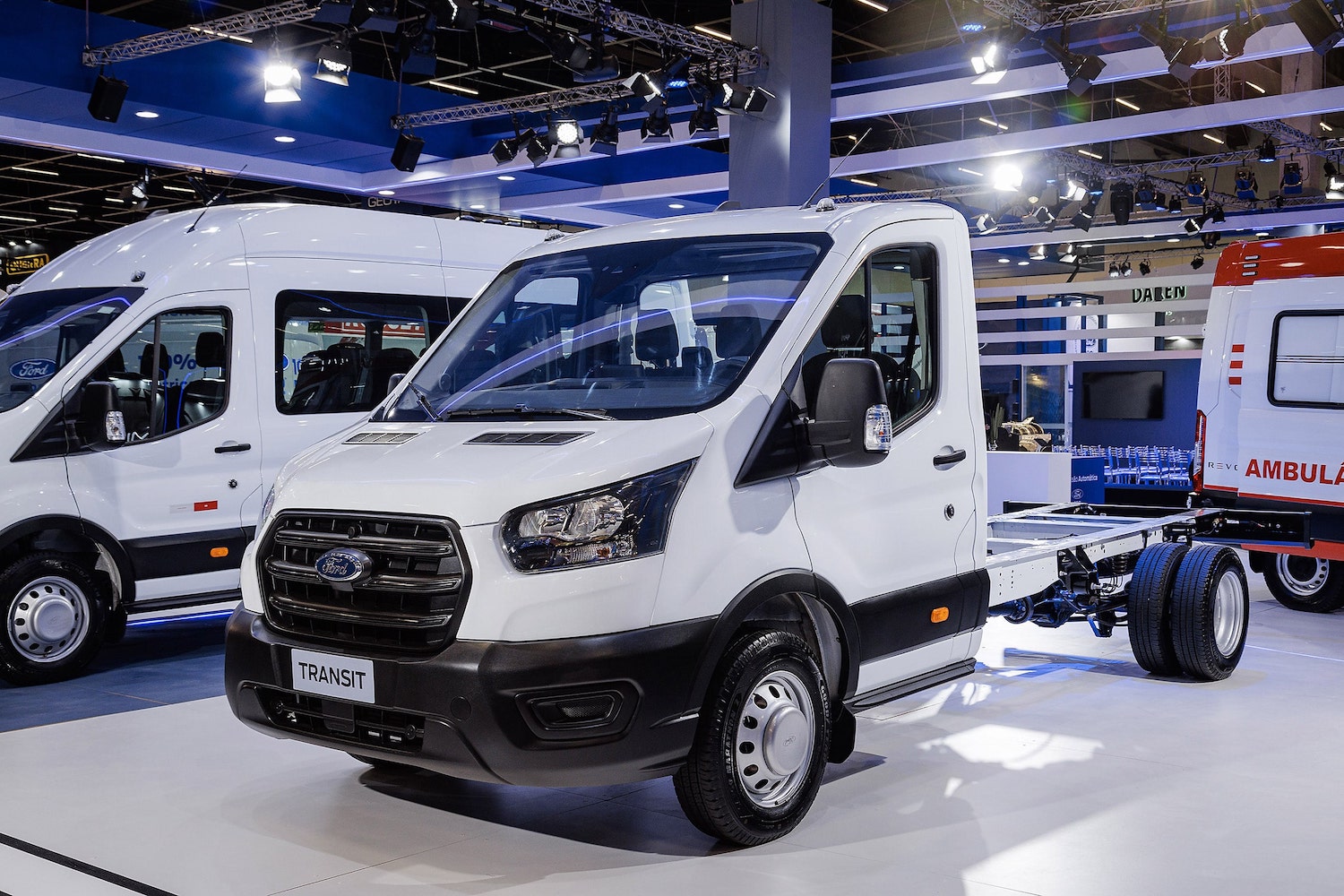 Ford Brazil has undergone some major changes over the past couple of years following the automaker’s decision to cease manufacturing operations in that country. FoMoCo’s Brazilian arm is now importing a wide variety of vehicles from other countries – including the hot-selling Ford Transit – shaking up its lineup in the process. Ford Brazil is also working to become a regional engineering hub that works on multiple global projects and innovations, and most recently created a graphene research team in a collaboration between its Development and Technology Center and UCSGRAPHENE, the first and largest industrial-scale graphene plant in Latin American installed by a university. Now, Ford Brazil has outlined what is effectively a full-scale product offensive coming next year with some major lineup changes. 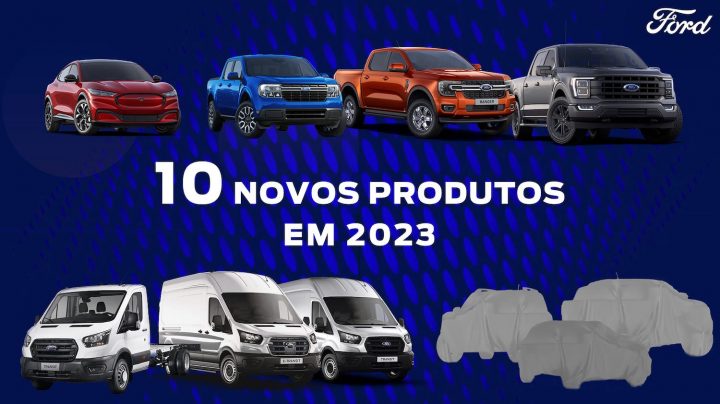 Ford will launch a grand total of 10 new models in Brazil next year as it aims to grow its business in the South American country at a pace greater than the overall market. The automaker already announced the arrival of the Ford Maverick, Ford Ranger FX4, and Transit, as well as the Ford Mustang Mach-E, Ford F-150, and Ford E-Transit, and will also be adding the Transit chassis cab and an automatic transmission-equipped Transit next year, too.

Additionally, Ford Brazil teased the launch of three other new models in the country that have yet to be announced, though it seems as if the automaker will stick to its previously-announced strategy in that regard. “We will have in 2023 the launches of ten totally new products in Brazil, without changing our focus on pickup trucks, SUVs, and commercial vehicles, with global quality and technology,” said Daniel Justo, president of Ford South America. “For Ford, the name of the game in 2023 is growth. And for this, we are bringing these products to compete in segments in which we were not present before.”