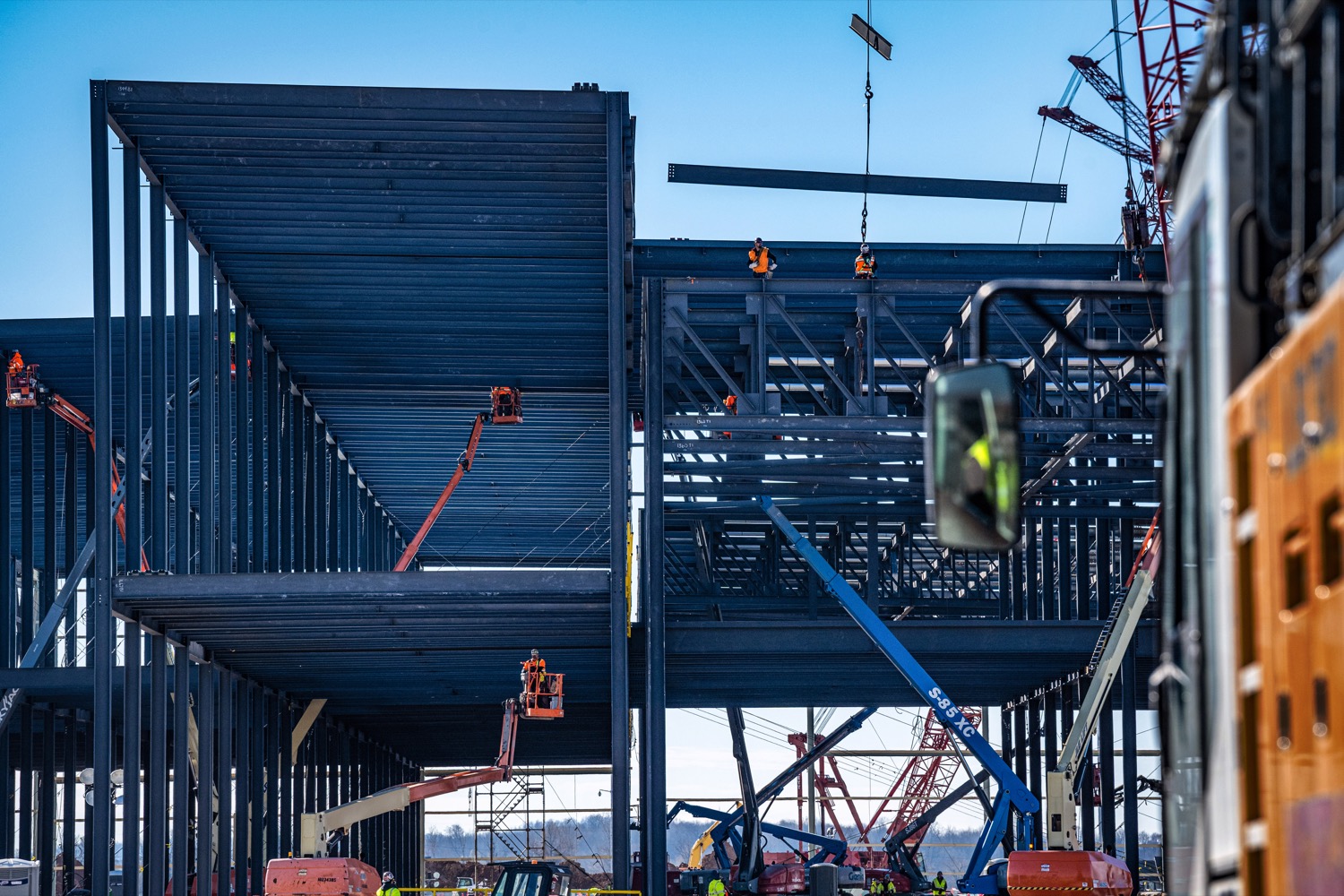 Ford Motor Company has officially broken ground at its BlueOval SK Battery Park in Kentucky, an important step in the automaker’s push toward an all-electric lineup. 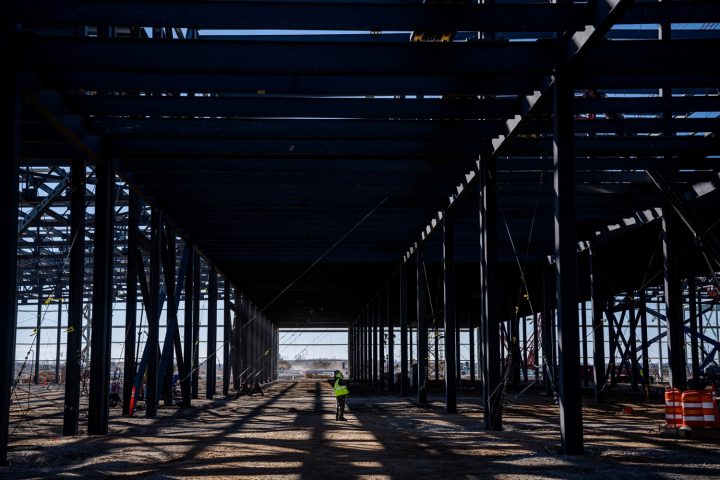 As of December 5th, 2022, the first shovelful of soil has been moved at the SK Battery park, which will become one of the largest and most advanced electric vehicle battery facilities. The facility will be responsible for the production of batteries bound for future Ford and Lincoln electric vehicles beginning in 2025. The BlueOval SK Battery Park plant will create more than 5,000 jobs, and will be composed of two separate manufacturing centers. Together, these two facilities will be capable of producing more than 80 gigawatt hours annually.

Ford and SK On have invested $5.8 billion in order to produce advanced batteries for future vehicles, providing a milestone in Ford’s mission to produce two million electric vehicles annually by the end of the 2026 calendar year. 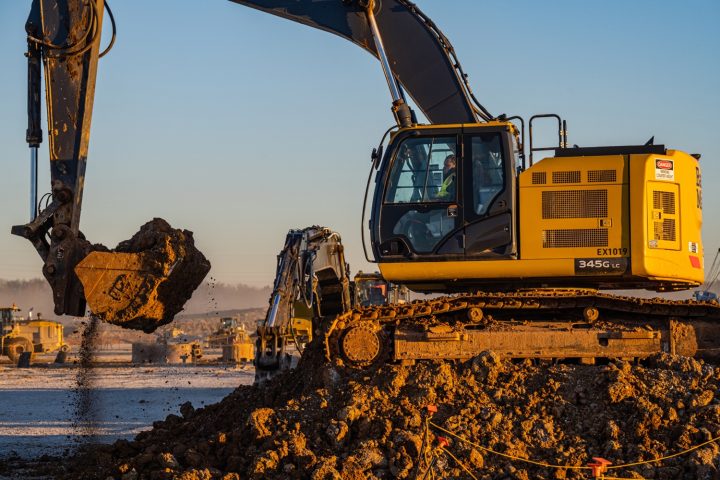 “BlueOval SK Battery Park will be at the core of the electrification of the North American auto market,” said Jee Dong-seob, SK On president and CEO. “We expect SK On and Ford’s leadership in the global electric vehicle market to be solidified through BlueOval SK.”

The 5,000 new employees will be trained at the new Elizabethtown Community and Technical College BlueOval SK Training Center, which is located on the 1,500-acre BlueOval SK campus. The curriculum consists of training on battery knowledge, roles and skills. The training facility is expected to open in 2024. 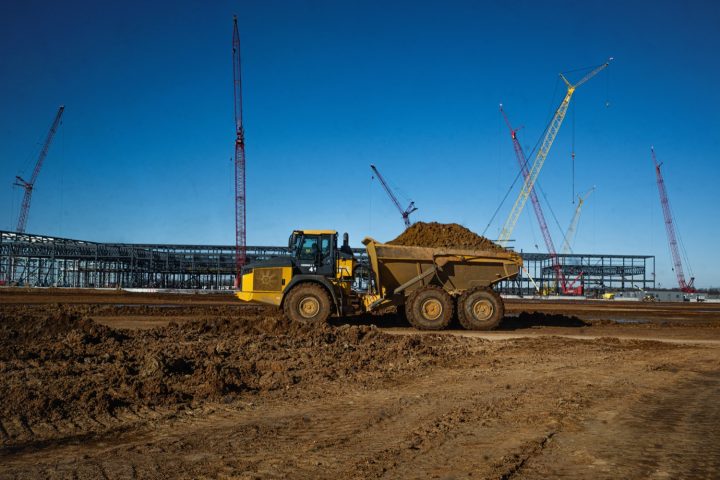 “Ford’s roots run deep in Kentucky, and BlueOval SK is going to help Ford to lead the EV revolution, bringing thousands of new, high-tech jobs to the Bluegrass State,” said Lisa Drake, vice president of Ford EV Industrialization. “Ford is building on more than a century of investment in Kentucky and its incredible workforce.”

BlueOval SK Battery Park is one part of Ford’s $7 billion investment toward future electric pickup production, with BlueOval City in Tennessee representing the second half of the ongoing projects, which were announced in 2021.

We’ll have more on Ford BlueOval SK soon, so be sure and subscribe to Ford Authority for non-stop Ford news coverage.