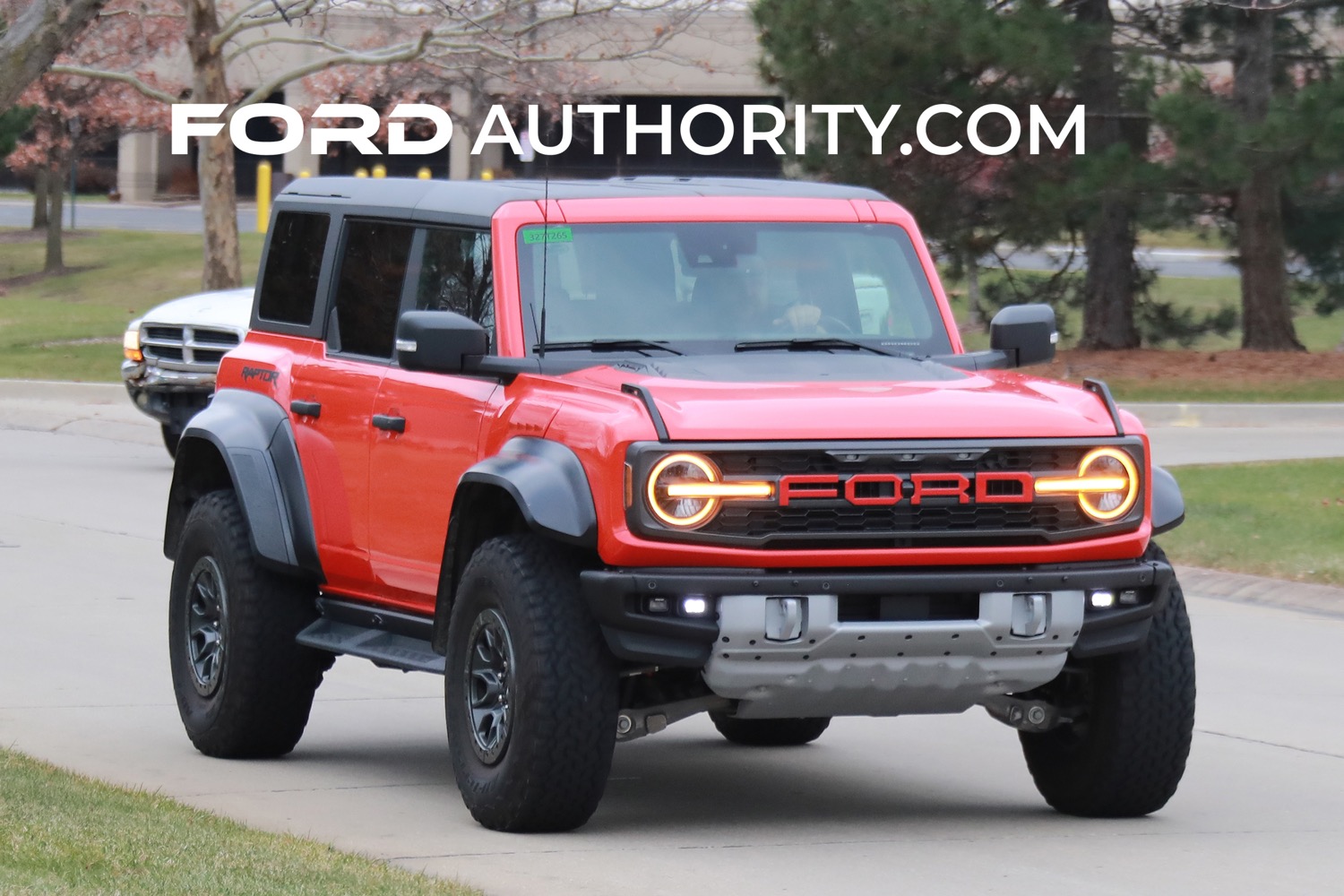 The 2022 Ford Bronco Raptor was revealed in early 2022 as an even meaner variant of the already off-road capable Ford Bronco. The powerful off-road SUV began landing at dealers in late August, putting the Bronco Raptor in the hands of its new owners. Even race car driver Vaughn Gittin Jr. took his Bronco Raptor for a spin recently, showing off just what it’s capable of. Now, Ford Authority spotted a Bronco Raptor wearing a special exterior accent that could very well become available in the future: body color lettering on the grille. 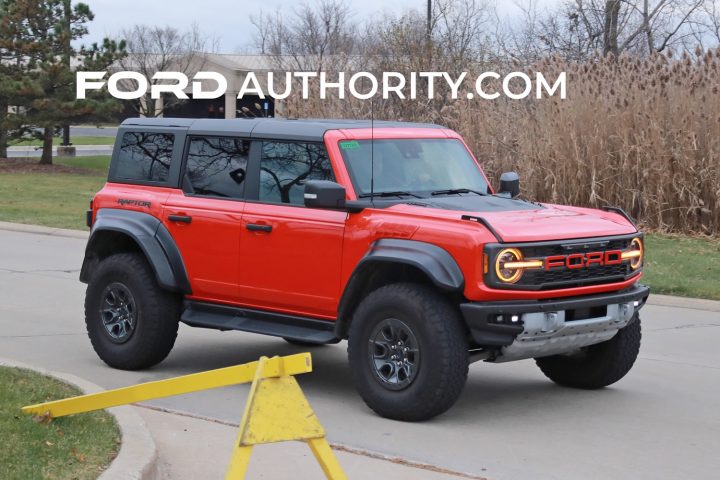 This particular Ford Bronco Raptor is painted in Code Orange. This color is reflected in the lettering on the grille, which is also finished in Code Orange. At this point, it’s not clear if this feature is part of an exterior accent package, considering that the current Bronco Raptor features unpainted lettering up front. It’s entirely possible that future Bronco Raptor models could be offered with the option to select body color front lettering in conjunction with any exterior color, making the off-road SUV even easier to spot in traffic with higher contrast script on the grille. 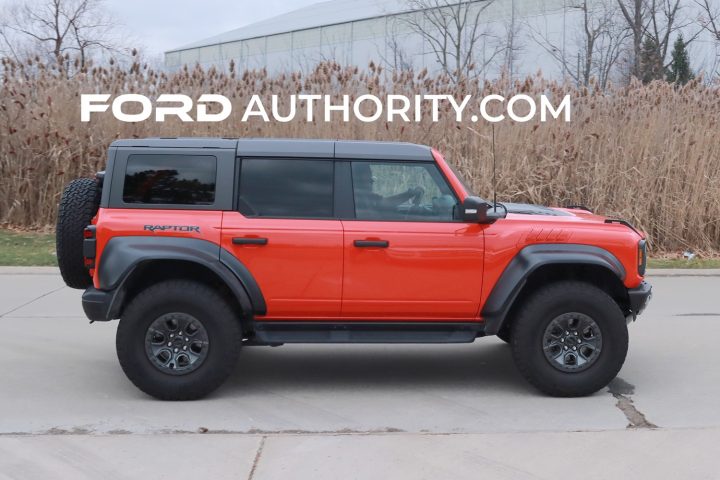 As a reminder, the 2022 Ford Bronco Raptor sources power from the twin-turbocharged Ford 3.0L V6 EcoBoost engine, which is capable of  418 horsepower and 440 pound-feet of torque, making it the most powerful Bronco in the lineup. However, the caveat is that it puts out the worst fuel economy of any current Bronco model, with EPA estimates of 15 mpg city, 16 mpg highway and a combined 15 mpg. 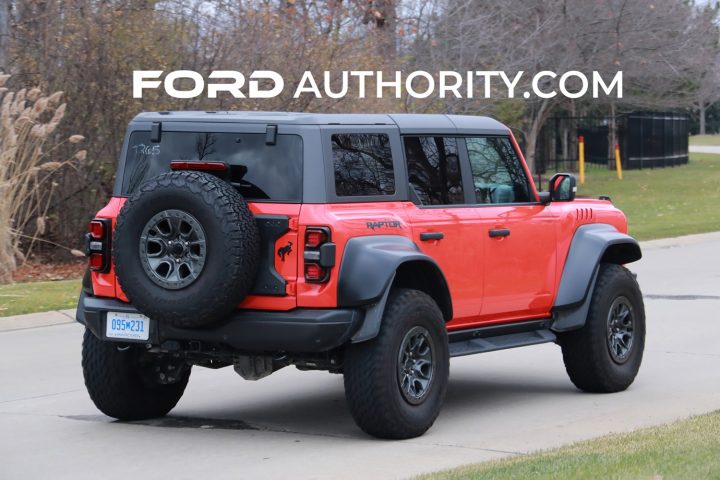 Interestingly, The Blue Oval had the Ford Bronco Raptor in the works even before the “regular” Bronco launched, although it was nicknamed “Warthog” to keep its existence under wraps during development. 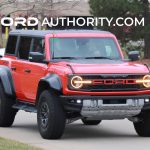 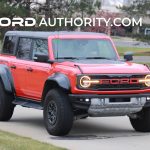 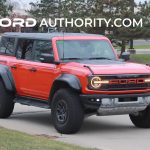 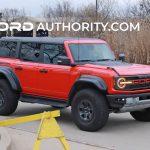 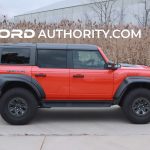 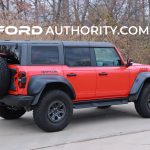 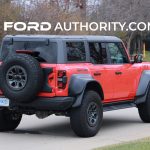