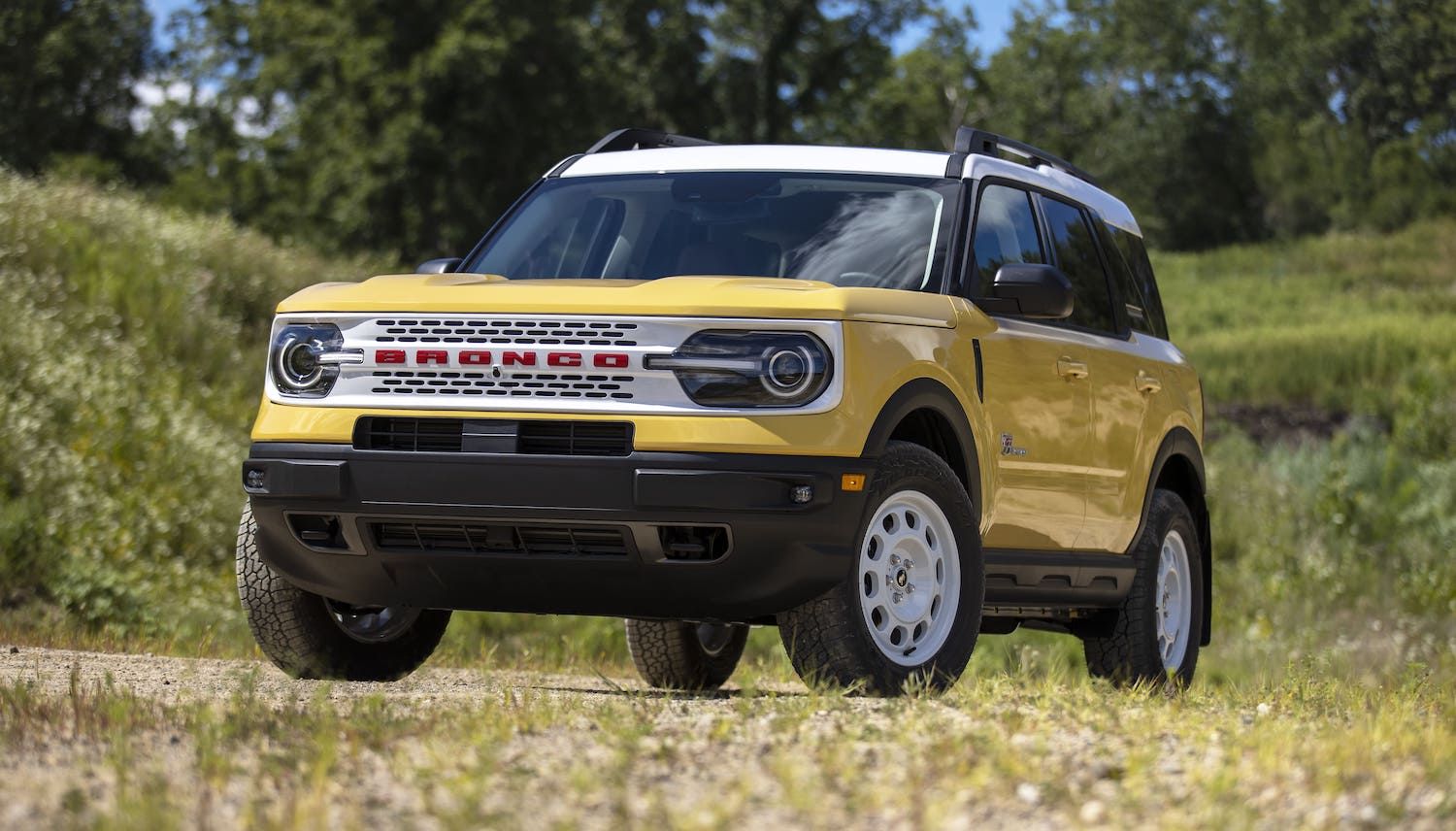 The Ford Bronco Sport debuted in 2020 for the 2021 model year, giving The Blue Oval a new, rugged crossover to pair with the more hardcore, body-on-frame Ford Bronco SUV. Thus far, that decision has proven to be a wise one, as the Bronco Sport has certainly found its footing in a marketplace full of off-road-obsessed shoppers who crave not only capable vehicles, but also ones that simply look like they’re capable. Though the Ford Bronco Sport is destined to receive some updates in future years, it appears that a platform change isn’t in the cards anytime soon, however, according to AutoForecast Solutions. 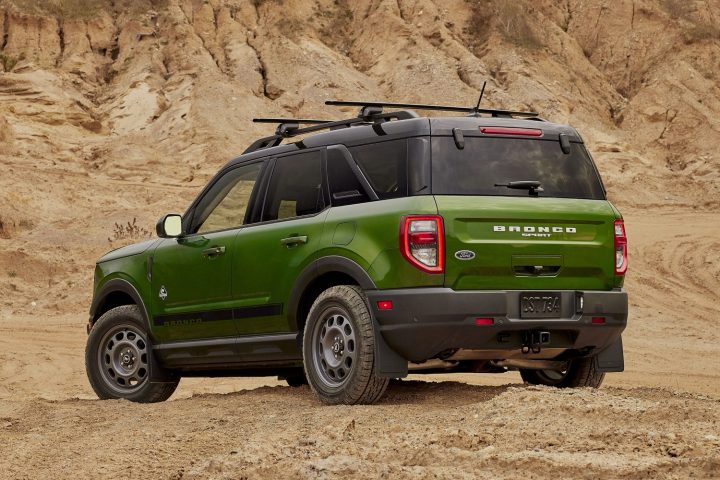 In its most recent product roadmap, the automotive forecasting company notes that the Ford Bronco Sport will continue to ride on the Ford C2 platform through 2030, with a product end date of July 31st, 2031. It is notable that AutoForecast Solutions lists the crossover as having an 11-year production run, which is quite long, but the Bronco Sport will still likely receive substantial refreshes along the way, as well as a redesign, most likely, even if it doesn’t include a platform swap.

The Ford Bronco Sport shares the C2 platform with the Ford Escape and Ford Maverick, both of which are set to undergo their own major changes in the coming years. As Ford Authority reported last week, the Escape is expected to be produced through December 24th, 2025, after which it will be reportedly be replaced by an all-electric model riding on the GE2.1 dedicated EV platform that is slated to enter production on January 5th, 2026. 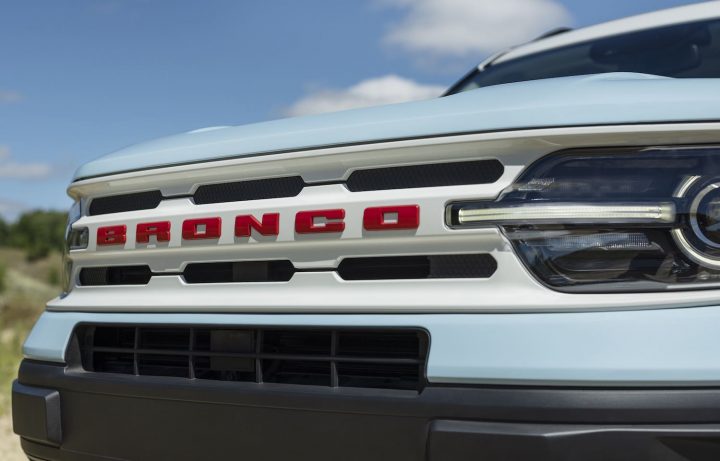 As for the current-gen Maverick – which debuted for the 2022 model year – production is slated to end at the Hermosillo Assembly plant in Mexico on March 31st, 2027, while the next-gen version of the compact pickup will reportedly enter production shortly thereafter, on April 1st, 2027, and will continue to be built there until March 31st, 2033. Like the Bronco Sport, it will continue to ride on the C2 platform as well.

We’ll have more on the Bronco Sport soon, so be sure and subscribe to Ford Authority for more Ford Bronco Sport news and ongoing Ford news coverage.