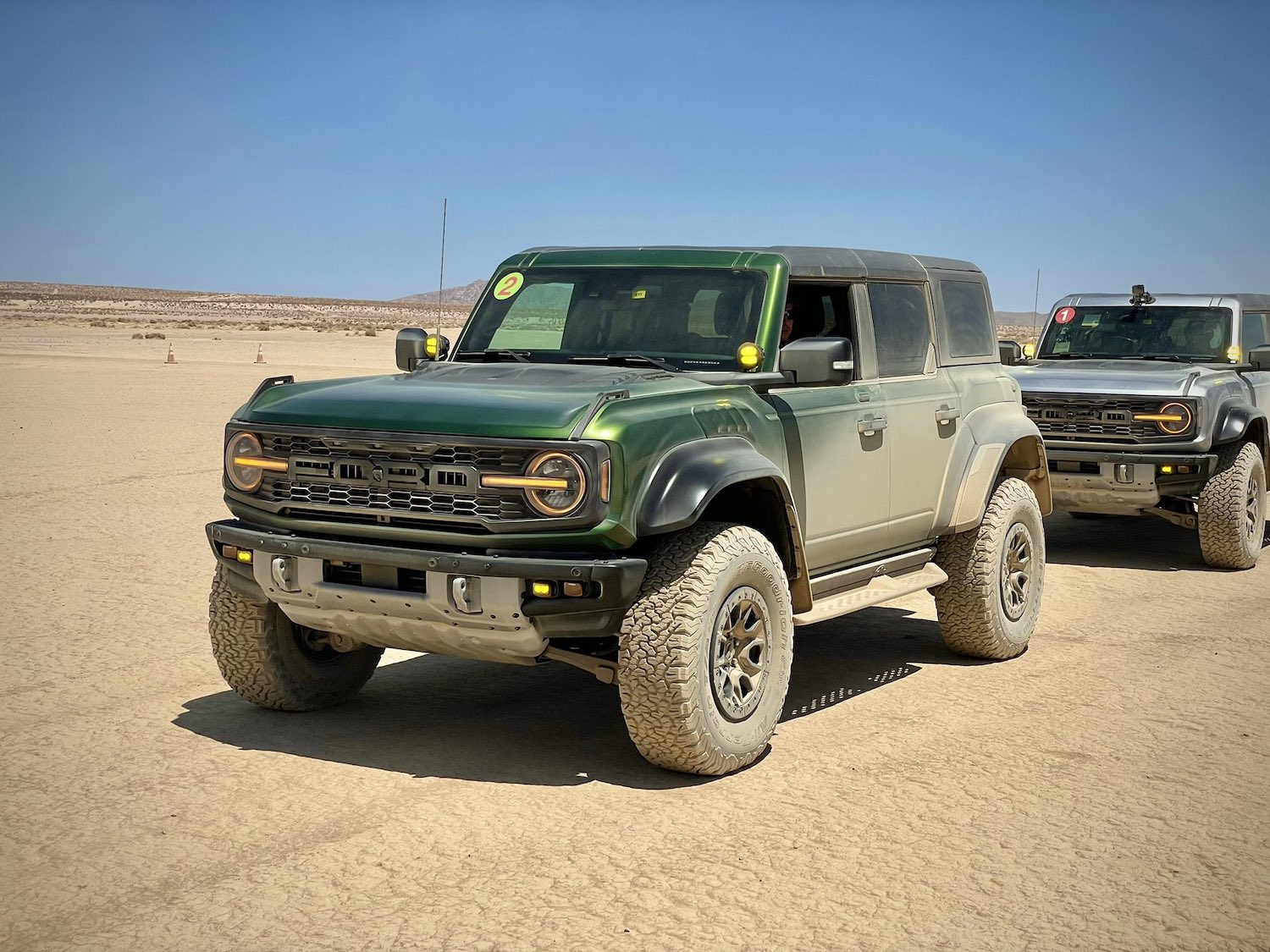 Filed on June 30th, 2022, and assigned serial number 97484058, the application contains the goods and services description of “automobile customization services and car repair and maintenance.”

Back in July, Ford filed to trademark Bronco Barn under the same exact goods and services description, which at the time appeared to be a sign that this particular moniker would be used to create a separate entity that specializes in customizing that particular model, which is something that certain dealerships already do. Given the fact that the Ford Bronco remains one of the most commonly customized vehicles on the planet, such a move would make a lot of sense.

Ford has been in the midst of a major parts and accessories push for the past couple of years as more and more buyers are seeking to purchase those types of items these days. The Bronco, along with the Ford Maverick, have been two of the most commonly customized vehicles in the automaker’s current lineup, leading FoMoCo to focus more on producing and selling off-road-related parts and accessories than goods for sedans and other passenger and/or performance vehicles. The Ford Bronco was designed from start to be a modular vehicle that’s incredibly easy to customize, and the aftermarket has responded in a big way. Meanwhile, Ford has also rapidly expanded its own catalog of Bronco offerings, many of which can be installed right at the dealership or even before the vehicle is delivered. This new Ford trademark takes that concept to the next level, presumably, while also ensuring that it remains the property of The Blue Oval for the forseeable future.

We’ll have more on this and all of Ford’s trademark filings soon, so be sure and subscribe to Ford Authority for the latest Ford trademark news, Ford business news, Ford Bronco news, and ongoing Ford news coverage.