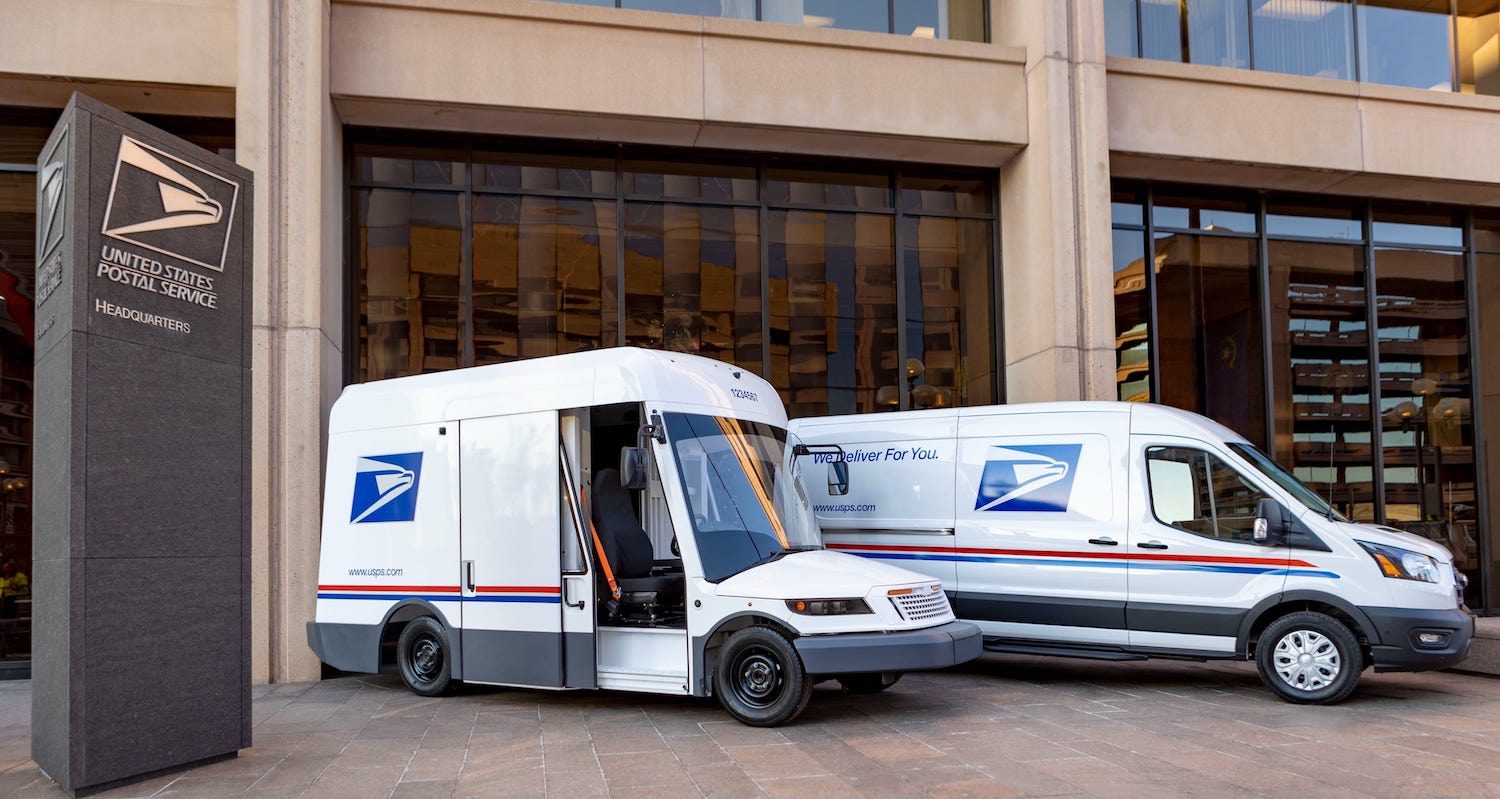 The United States Postal Service (USPS) is in the process of replacing its old, outdated fleet of Grumman Long Life Vehicles with next-generation delivery vehicles built by Oshkosh Defense, many – if not all – of which will utilize Ford powertrains in their construction. USPS placed its first order for these new vehicles back in March, and recently upped that order after receiving additional federal funding. In the meantime, a handful of Ford Transit Connect vans are already in service with the Post Office, but it seems as if the mail delivery service is also eyeballing the all-electric Ford E-Transit, too.

BREAKING NEWS: USPS Intends To Deploy Over 66,000 Electric Vehicles by 2028, Making One of the Largest Electric Vehicle Fleets in the Nation. https://t.co/7N6GpTkFlt pic.twitter.com/6rPiBHSrh9

Earlier this week, USPS tweeted out the news regarding its decision to order even more all-electric vehicles in the coming years than it previously expected to, but there’s one notable thing about this particular social media post – the photo that accompanies it. There, we can see the new, next-gen Oshkosh mail delivery vehicle, but it’s parked next to a Ford E-Transit that’s decked out in USPS livery. This likely means that the EV van is one of the “off-the-shelf” EVs that the agency is adding to its fleet, and it may very well have already done so, judging by this one’s official-looking exterior treatment. 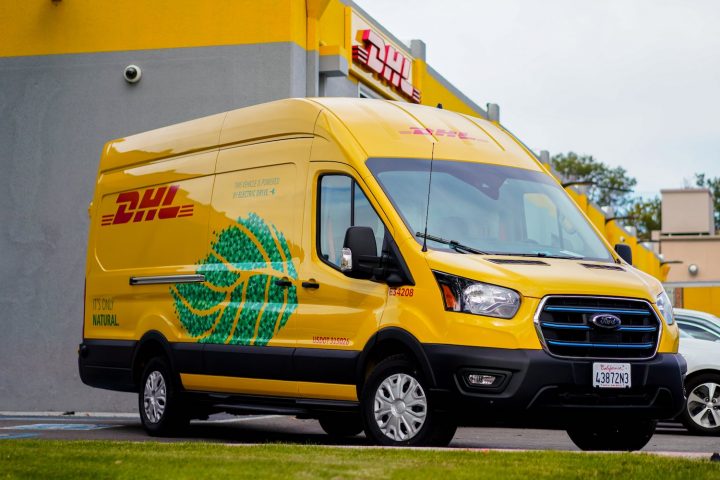 USPS isn’t the only government entity that has gravitated toward the Ford E-Transit in recent months, as the state of North Carolina recently ordered seven of the vans for use by the NCDOA Mail Service Center to transport 8.7 million letters and packages annually between state government agencies, universities, and community colleges. Fort Knox just added the first E-Transit to its fleet as well, while a host of private companies – such as DHL – have ordered hundreds or even thousands of them.