Following the debut of the refreshed 2023 model in October, the Ford Escape has earned considerable praise from Consumer Reports, earning its coveted “recommended” status, as well as a spot on the organization’s list of the most reliable and fuel-efficient SUVs on sale. Now, the Ford Escape continues to add to its proverbial trophy case now that Consumer Reports has named the thrifty crossover as one of the best performing hybrid SUVs on the market. The Ford Escape Hybrid made the cut in tenth place on this particular list with an overall score of 73 out of 100, with Consumer Reports highlighting its impressive combined fuel economy of 34 mpg in testing, as well as the plug-in hybrid variant and its 37 miles of all-electric driving range. Other areas of praise include the crossover’s steady and composed ride quality, nimble and secure handling, and easy to use controls. On the flip side, CR did dock the Escape for its flat and firm front seats, as well as its oversensitive brake pedal. 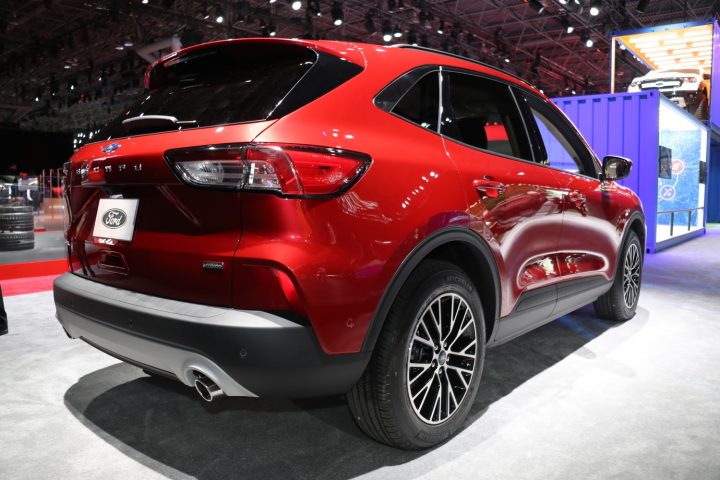 We’ll have more on the Escape soon, so be sure and subscribe to Ford Authority for more Ford Escape news and ongoing Ford news coverage.

2023 Ford Escape Among Best Hybrid SUVs For Less Than $35k