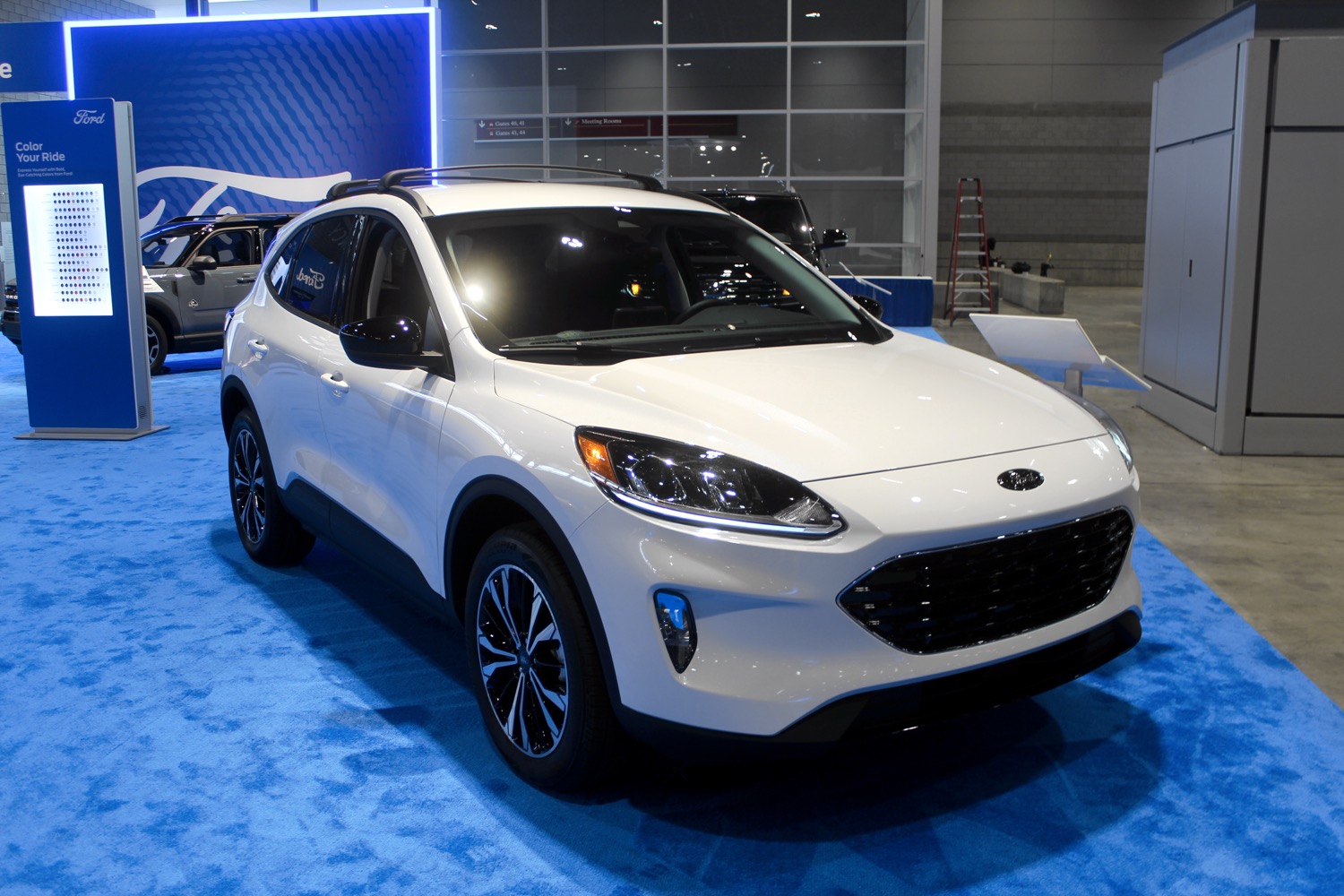 Ford Escape sales increased in the United States, Argentina and Mexico during Q3 2022.

In the first nine months of the year, Escape sales decreased about 2 percent to 109,311 units.

In the first nine months of the year, Escape sales decreased about 5 percent to 19,800 units.

In the first nine months of the year, Escape sales increased about 131 percent to 2,321 units.

In the first nine months of the year, Escape sales totaled 1,457 units.

In the first nine months of the year, Kuga sales increased about 2 percent to 271 units. 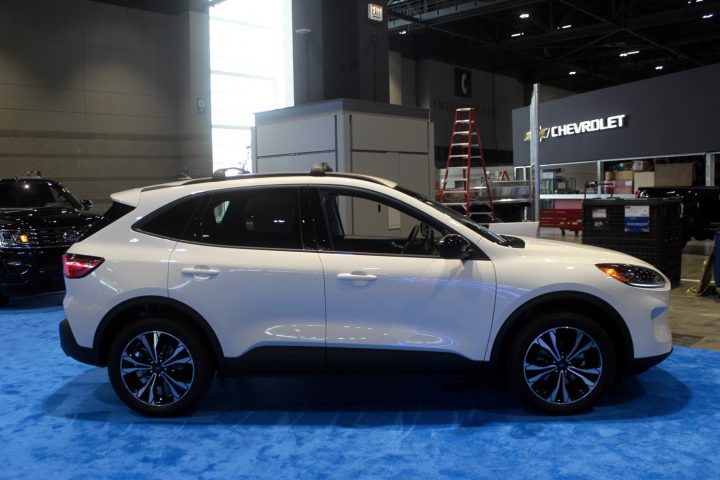 The 35 percent uptick to 35,391 units of Ford Escape sales during Q3 2022 puts The Blue Oval’s compact crossover in eighth place in its segment when ranked by sales volume.

The segment was led by the Toyota RAV4, which saw sales grow 11 percent to 102,456 units. Second place was earned by the Honda CR-V, which saw a 20 percent decrease in sales to 58,579 units. The Chevy Equinox placed third, increasing 46 percent to 56,036 units while the Subaru Crosstrek took fourth with an uptick of 23 percent to 45,294 units. The Nissan Rogue took fifth, down 19 percent to 42,460 units, followed by the Hyundai Tucson with 39,655 deliveries as sales slipped 28 percent. The Kia Sportage placed seventh, up 47 percent to 37,383 units, followed by the Escape. All other contenders posted less than 35,000 sales apiece. 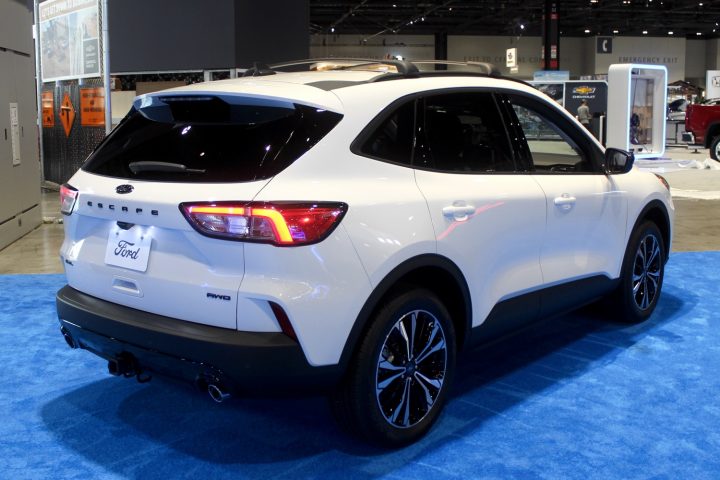 The notable increase in Ford Escape sales during Q3 2022 is certainly encouraging, though the fact that the results placed it mid-pack isn’t anything to write home about just yet. In fact, the current, fourth-generation Escape has been facing declining sales since its launch, but Ford tells us that this was all part of its plan.

In the meantime, the refreshed 2023 Ford Escape brings a host of updates to the crossover, including a revamped trim level lineup that now consists of Base, Active, PHEV, ST-Line and Platinum levels. The ST-Line brings a sportier look to the crossover, including a black mesh grille, rear-wing spoiler and monochromatic exterior with matching painted surfaces. The 2023 Escape continues to be powered by the Ford 1.5L I3 EcoBoost or the more powerful Ford 2.0L I4 EcoBoost. The the hybrid and plug-in hybrid variants of the 2.5L I4 also continue to be offered. The new model also features the Fully Networked Vehicle (FNV) electrical architecture.