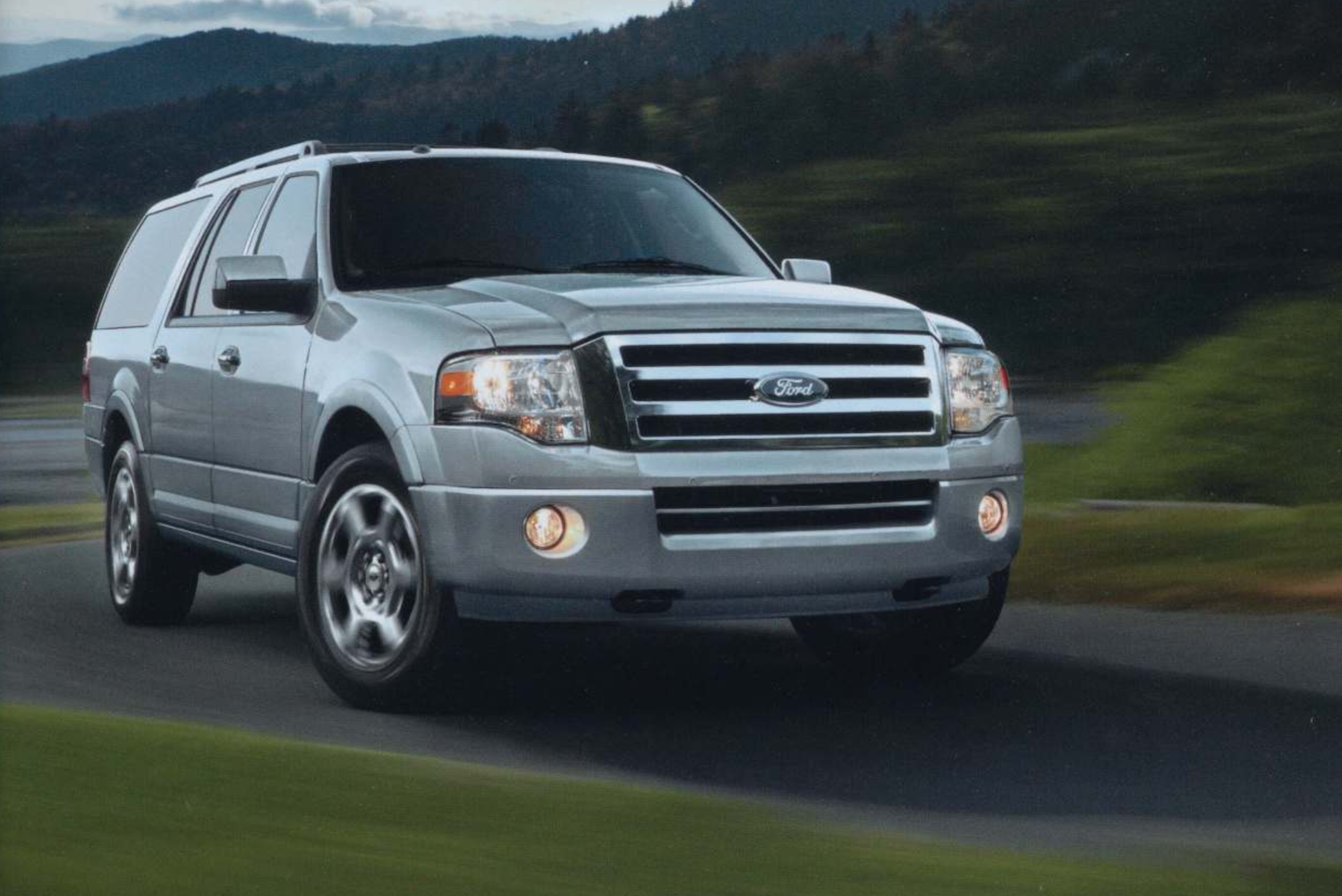 The Ford Expedition has earned its fair share of accolades in recent months – mostly for providing a reliable, solid value on the used vehicle market. Its most recent list of notable praise includes being named one of the best SUVs that can be purchased today for less than $5,000 by Kelley Blue Book, one of the most likely models to enjoy the longest lifespan and one of the best 20-year-old used vehicles for the money by iSeeCars, and earning a best certified pre-owned value award from Vincentric. Now, the good news keeps rolling in for the Ford Expedition, as it has also made the cut as one of iSeeCars’ best 10-year-old SUVs for the money. 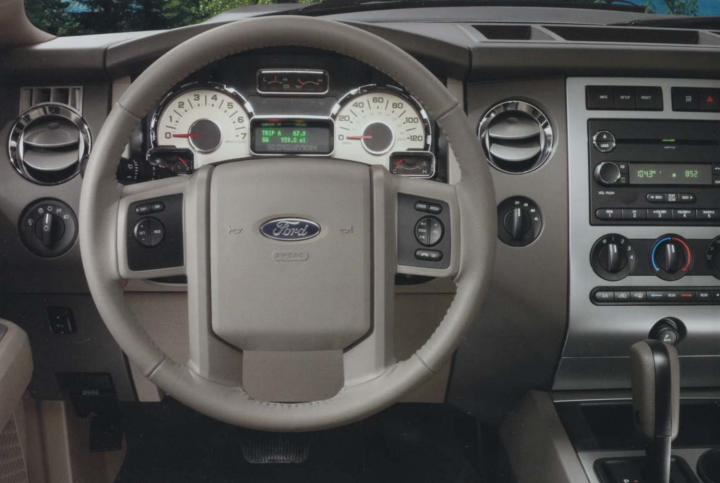 iSeeCars recently released its list of the top 10 best 10-year-old used SUVs for around $15,000, a group it singled out by analyzing over two million used vehicle transactions. The company then identified the models with the longest lifespan and compared each with current used car values. The resulting list ranks 10-year-old vehicles by the price of their remaining potential lifespan – or the lowest price per remaining 1,000 miles of expected lifespan.

In that sense, the Ford Expedition ranked second on this particular list with an average price tag of $15,584 and a remaining lifespan of 108,762 miles – which equates to $143 per 1,000 miles. iSeeCars estimates that 10-year-old Expedition SUVs have a potential lifespan of 244,682 miles, with around 44.5 percent of that total remaining, on average. By comparison, the entire SUV segment averaged $16,201, with a remaining lifespan of 97,569 miles or more than 43 percent left in their total usable lifespan. 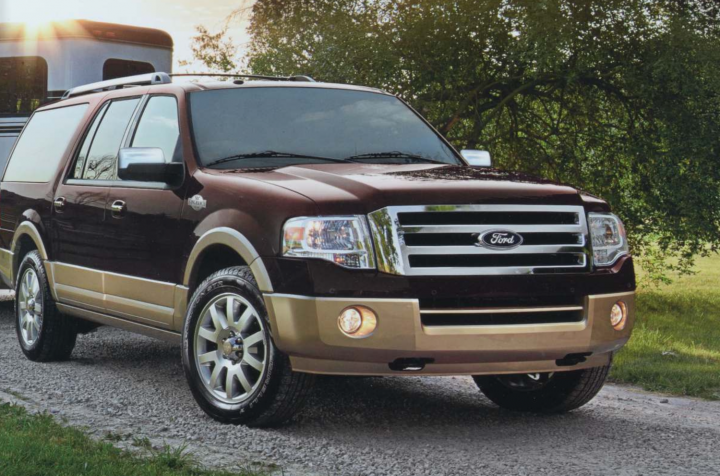